Home Real Housewives of New York City News RHONY Star Leah McSweeney Discusses What Led to Her “Emotional Outburst” With Ramona Singer, Plus Did She Get Along With Luann de Lesseps?

RHONY Star Leah McSweeney Discusses What Led to Her “Emotional Outburst” With Ramona Singer, Plus Did She Get Along With Luann de Lesseps? 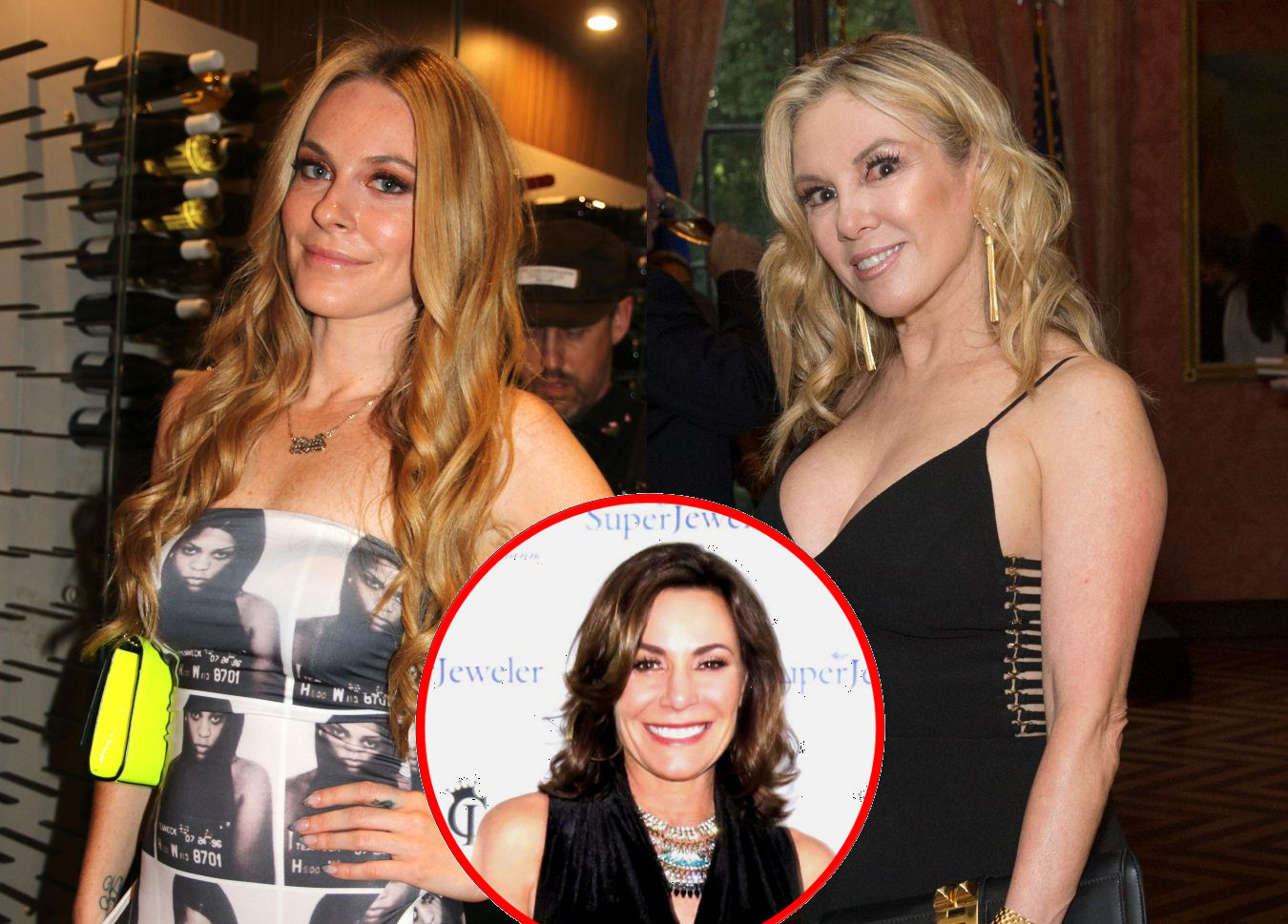 Leah McSweeney is dishing about what she went through during filming on season 12 of the Real Housewives of New York City.

During a new interview, Leah spoke about why she never believed she’d be picked as a cast member. She also shared her thoughts on her co-stars, including Ramona Singer and Luann de Lesseps, and she revealed her current relationship status.

Leah joined the RHONY cast last August and was first seen with Tinsley Mortimer, who she met through mutual friends. However, she didn’t know any of the other women and believed she wouldn’t fit in with them.

“After [producers] first interviewed me, I was like, ‘They’re never going to pick me,’ I literally said, ‘I’m anti-socialite.’ But, I guess they liked that,” Leah told The New York Post on March 21.

Speaking of her time with her co-stars, Leah said she had “the most interesting dynamic” with Ramona.

“You have to understand, my mother is only a couple years older than her. I was going through some issues with my mom during the show, which everybody will see, and I think that my emotional outburst with Ramona had to do with a lot of my own issues with my mom,” Leah explained.

While Leah and Ramona had their moments of butting heads, they were also able to do some bonding.

“Ramona took me under her wing. She took a liking to me right away, but she also, I felt, was hard on me and holds me to a different expectation. Maybe she sees [in me] herself when she was younger?” Leah wondered.

As for which of her relationships with her co-stars shocked her the most, Leah said she was surprised at how well she got along with Luann.

“I didn’t see me and her like really getting that close, but she’s f**king amazing,” Leah gushed.

Leah grew up in Chelsea and attended the Upper East Side’s Convent of the Sacred Heart Catholic all-girls school before she was expelled at 14 years old.

“Honestly it was total bulls**t,” she said. “They made me the scapegoat and said I was a bad influence on the class.”

Leah then attended another school in Newtown, Connecticut before returning to the Big Apple to attend just one month of college at the Fashion Institute of Technology.

“At that time, there was no streetwear for women at all,” Leah said. “I was wearing guys’ stuff and tying it up or cutting it up or whatever.”

After working for her now-ex, Rob Cristofaro, the father of her 12-year-old daughter, Kier, at his streetwear company, Alife, Leah launched Married to the Mob with the help of a $75,000 payout from the NYPD, who allegedly knocked out two of her teeth when they smashed her face into a subway grating in 2002.

Over a decade after her split from Rob, Leah is single and ready to mingle.

“My DM’s are open,” she confirmed.