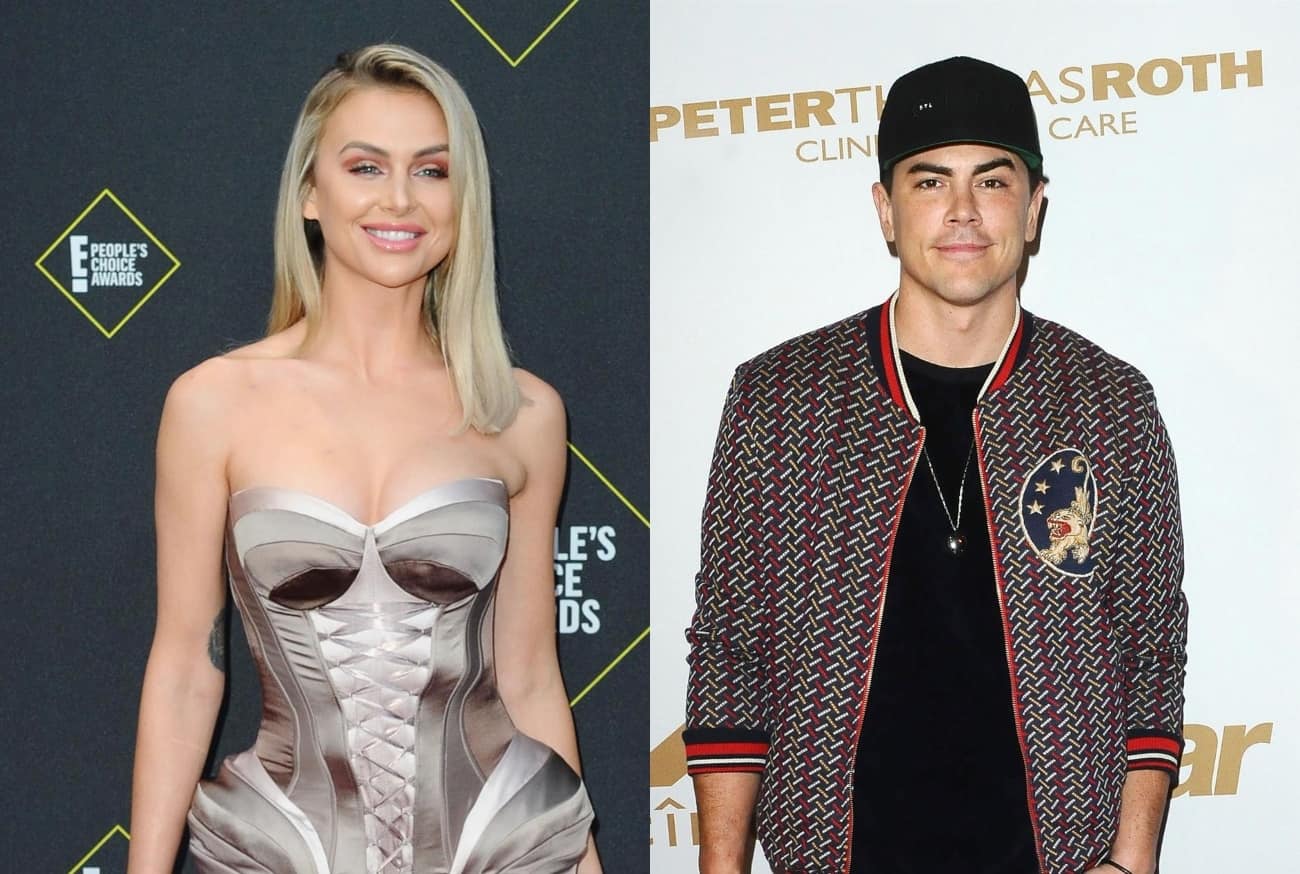 After Sandoval was seen jumping through hoops to make sure that everyone was staying calm, cool, and collected throughout Jax and Brittany’s big day at The Kentucky Castle, his Vanderpump Rules co-stars reacted to his over-the-top performance, with Katie Maloney and Tom Schwartz defending him against Lala’s suspicions.

“I think he does it for himself,” Lala admitted on the Pump Rules: After Show last week. “He didn’t do that for Jax. He didn’t have mirrors for us because he thought that like, we would need that. He does that because he has fun doing it. But we’re not crossing his f**king mind.”

While Lala seemed firm with her thoughts, Katie was confident that Sandoval was doing what he felt was best for the group.

“He’s thinking, like, ‘This is what everyone’s gonna need,’” she said.

“But do you think he’s sitting there being like, ‘Oh, the girls will need to touch up their…?’” Lala wondered.

Still, Lala continued on, insisting that Sandoval was extra helpful at Jax and Brittany’s wedding for selfish reasons.

“It brings him joy. Like, he enjoys doing it so that’s why he likes to do it. But I don’t think it’s like, a self-serving thing,” Katie argued.

Meanwhile, Stassi Schroeder believed that both women were right, at least in part.

“I think it’s a little bit of both,” Stassi reasoned. “He likes it when people are like, ‘Look at what Sandoval did for us.’ There is an element in that. But it’s fine. On a list of sh**ty traits that you can have, that’s really not that bad of one.”

“I’m not mad about it. I look snatched at that wedding because of his mirror,” Lala noted.

As for Schwartz, who has been best friends with Sandoval for several years, he believes Sandoval is a “natural peacocker.”

“You like to shine, but it doesn’t come from an egotistical place,” he told Sandoval in his own After Show segment.