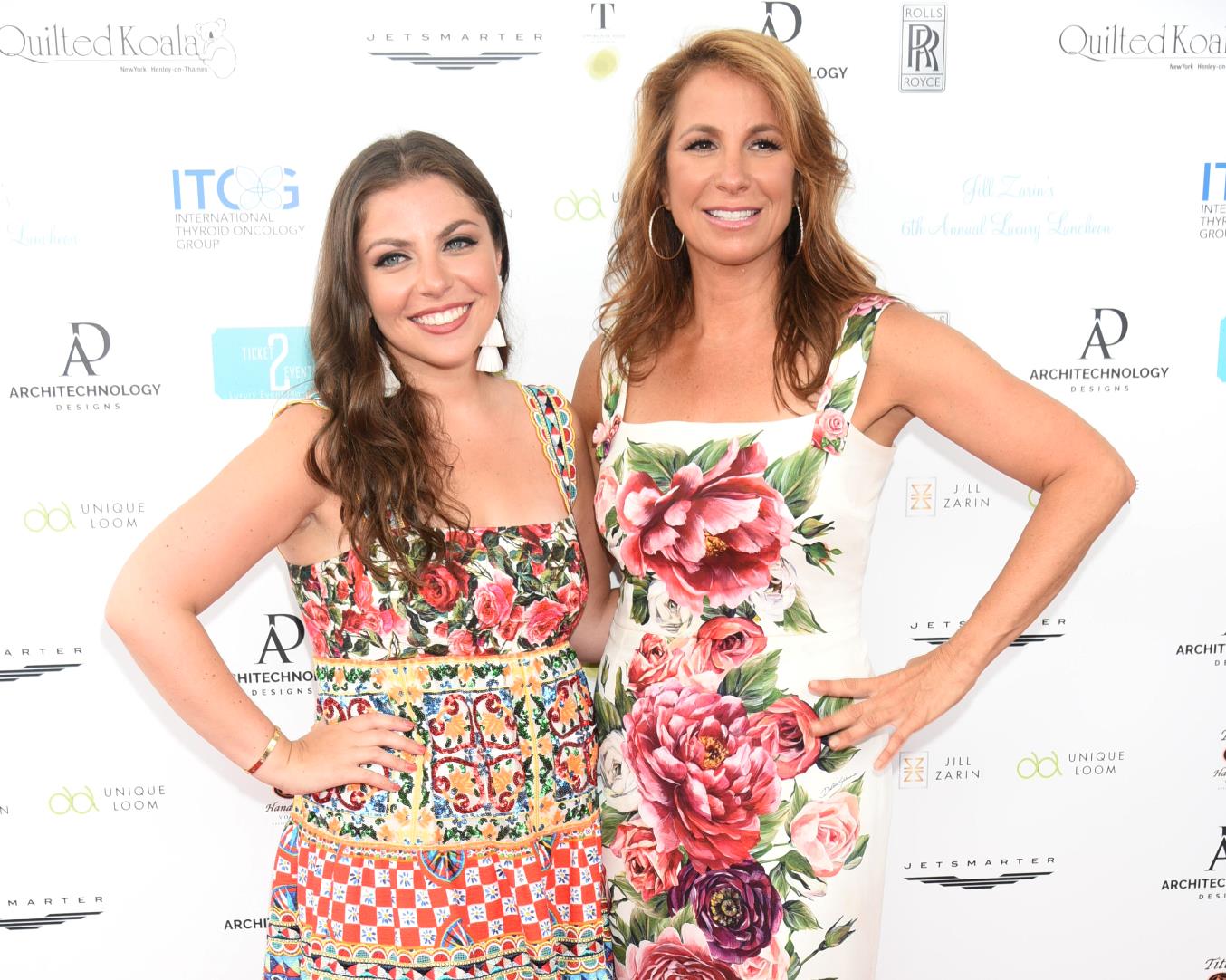 In a recent interview with host Heather McDonald, the RHONY alum and her daughter spoke freely about some hidden family secrets and how they all came to light.

While moving into college for her senior year at Vanderbilt University, Ally was snooping through her mom’s emails. She found something peculiar as a family member, who Reality Blurb is choosing not to name, was apparently sending emails to Jill that asked questions like, “Why is Ally the fattest in the Shapiro family?” and “Why does Ally have blue eyes and no one else does?” and so on.

Ally then asked her mom what the emails meant, and that’s when Jill had to sit her down and call her dad, and Jill’s ex-husband, Steven Shapiro.

“[My mom] said, ‘We were never going to tell you like this and we didn’t know when the right time was, but basically, your dad’s your dad, but we had a difficult time having you and we used a sperm donor,'” Ally, 27, stated on the Juicy Scoop podcast. “And I never in a million years would have thought that. Like I had no inkling.”

“How did you feel at that moment?” podcast host Heather inquired.

“I think I was shocked,” said Ally. “I don’t think I was ever really mad, I was more just surprised. I was mad at [redacted] for all this pain she was trying to cause us and blackmail us.”

According to Jill, she and Steven had originally agreed to tell Ally before she finished college. However, Jill was nervous to tell Ally before her senior year, not knowing how her daughter would take the potentially traumatizing information. Ultimately, all parties involved decided on telling Ally after she graduated, but they had to tell her sooner due to threats by this family member.

The two also gave details on finding the biological father through an online service that links children with their donor parents and siblings. Jill described the father as “more like Ally than I am,” but she noted how her daughter isn’t ready to set up a meet-and-greet anytime soon.

“I’m just not in a rush,” said Ally. “I didn’t have a say in when I was told and how I was told or who my siblings are now. I feel like I can choose now when I want to meet this guy and what our relationship is and boundaries […]. I think I want to meet him when the timing is right for both of us. I feel like now’s not the right time.”

Ally explained how this family member, who allegedly had substance abuse issues, has since gotten clean and reached out to her with an apology, but she’s not ready to receive it just yet.

Rumors still swirl of Jill’s return to RHONY, with Andy Cohen noting how she’ll be “popping up” this upcoming season. Will she bring some of this family drama to the table?