REPORT: Jill Zarin is Returning to RHONY for Season 12 to Replace Bethenny Frankel, See How Fans on Twitter Are Reacting 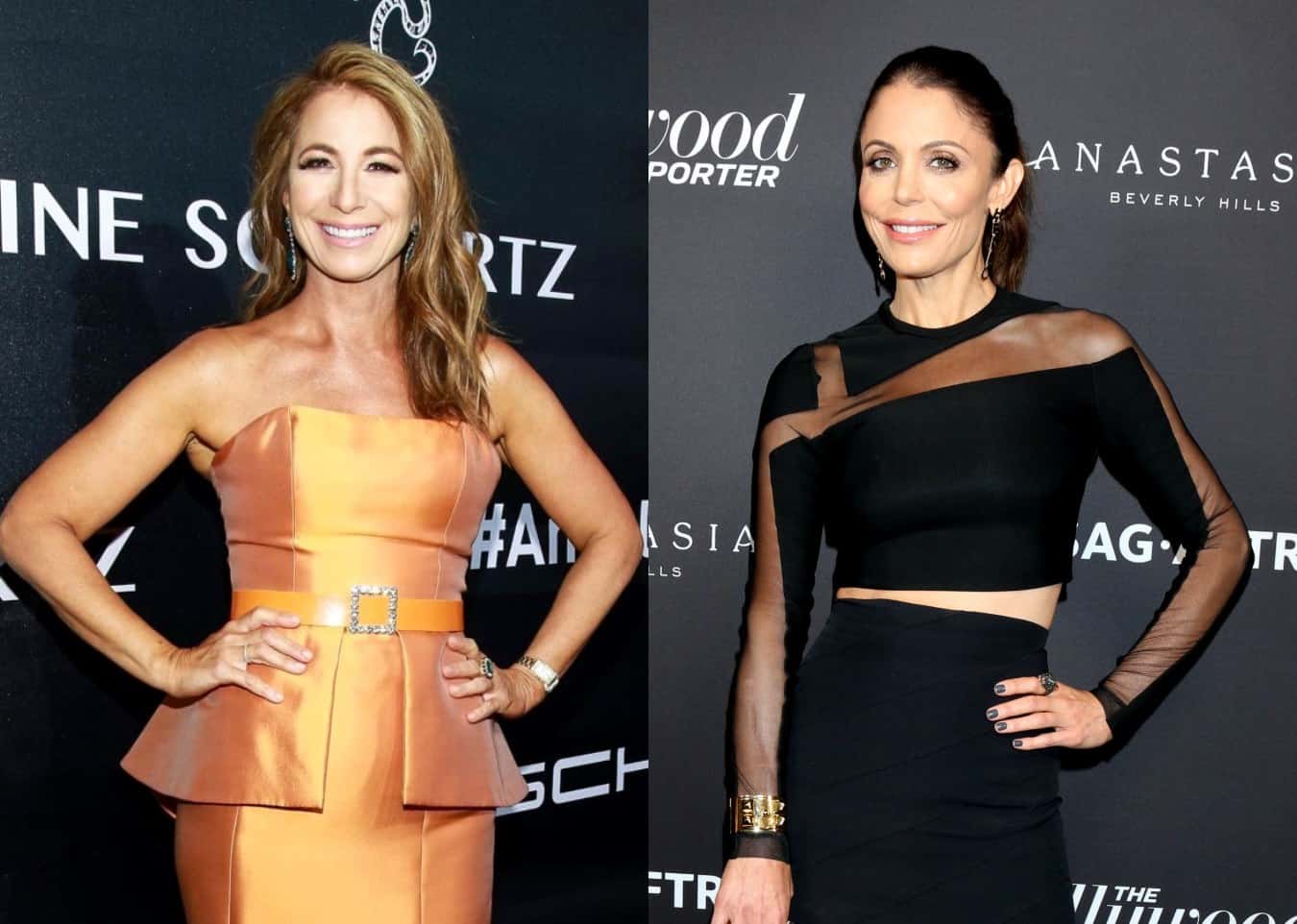 Jill Zarin is reportedly returning to her role on The Real Housewives of New York City for the series’ upcoming 12th season.

Following Bethenny Frankel‘s exit from the show in August, it has been reported that Jill was recently brought back to the show to replace her former friend.

“Boom: [Jill Zarin] is returning to #RHONY to replace Bethenny!” Rob Shuter of Naughty Gossip reported on Twitter on November 2.

Following Rob’s tweet, a number of fans and followers shared their thoughts about Jill’s alleged return, some of whom were excited about Jill being seen on future episodes and others who made it clear that Bethenny could never be replaced.

“Jill Zarin needs to return to her #RHONY throne,” one person said.

Jill Zarin needs to return to her #RHONY throne

“She may be coming back but she’ll never replace Bethenny!” wrote another person.

She may be coming back but she'll never replace Bethenny!

One particular Twitter user suggested that if Jill wasn’t returning to a full-time role, she wasn’t interested in seeing the new season.

Bethenny announced her exit from RHONY just over two months ago with a statement to Variety and confirmed plans to focus on the multi-year deal she signed with MGM Television in March.

“I think you will definitely be seeing Jill popping up,” he confirmed.

Jill also spoke of her possible comeback to RHONY during an interview with Hollywood Life months ago.

“I will cross that bridge if it happens,” she said in August. “I’m open to all opportunities that come to me. I always say, say yes to everything; Or, you know, at least try to do everything and if it would work, if it could work out, sure.”

“I’m still very close with Luann and some of the other girls, so there’s no reason not to,” she added.