Jim Edmonds Tests Positive for Coronavirus and Pneumonia, Ex RHOC Star Gives Update on His Health as His Daughter Gets Tested 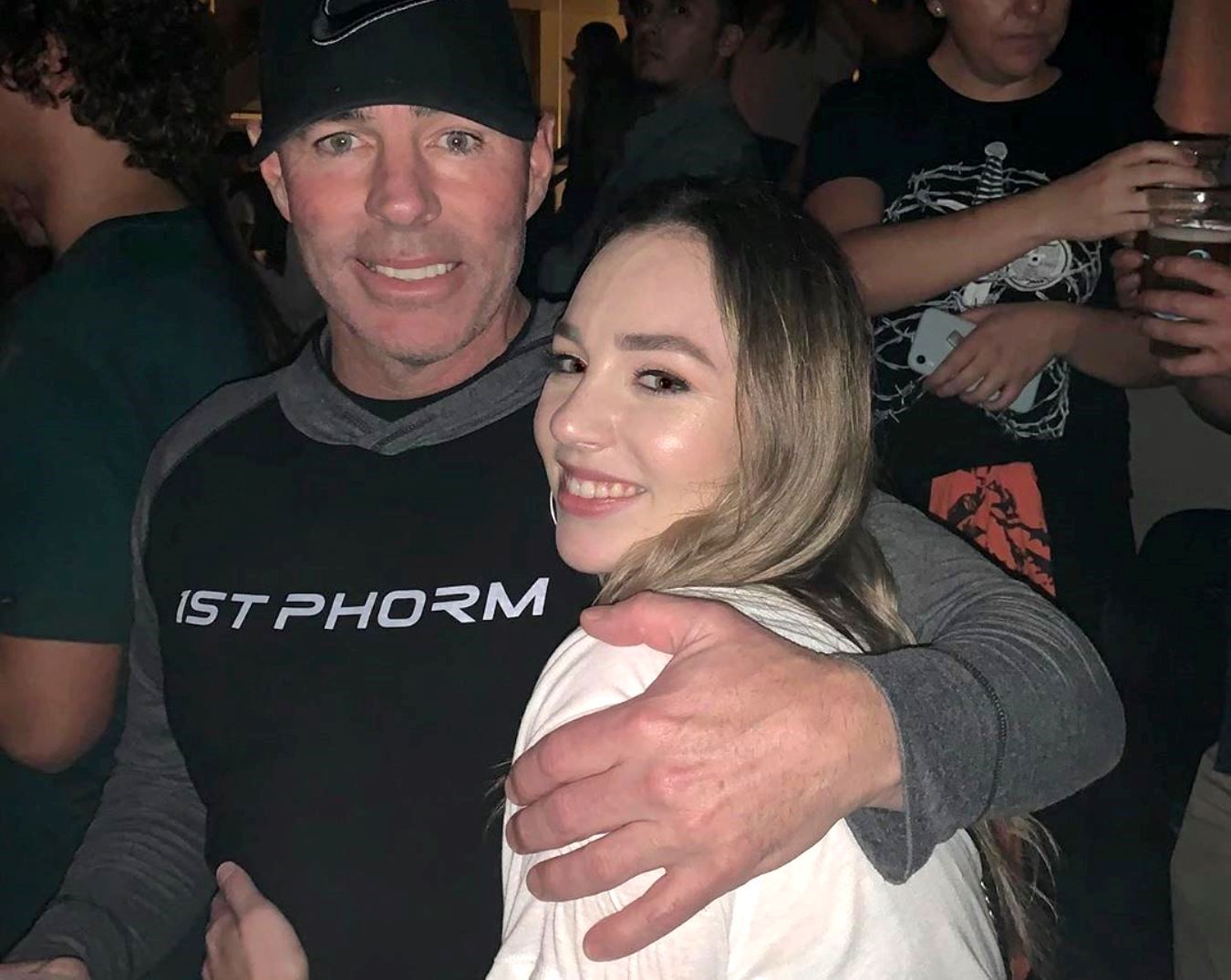 Jim Edmonds caused concern among his Instagram fans and followers over the weekend when he shared a photo of himself in the hospital and revealed he was being tested for COVID-19. Days later, the former Real Housewives of Orange County cast member and ex-husband of Meghan King Edmonds returned to social media and confirmed he’s tested positive for both the coronavirus and pneumonia.

In a series of clips on his Instagram Stories, Jim shared his diagnosis with his online audience and revealed that his daughter has also undergone testing as his girlfriend, Kortnie O’Connor, posted an image of him bowling at his St. Louis mansion.

“Hey y’all. What’s up? I just wanted to drop a quick note,” Jim began. “I did test positive for pneumonia and I did get a test back positive for the virus. I am completely symptom free and doing really well. So, I must have had it for a while before I got tested.” 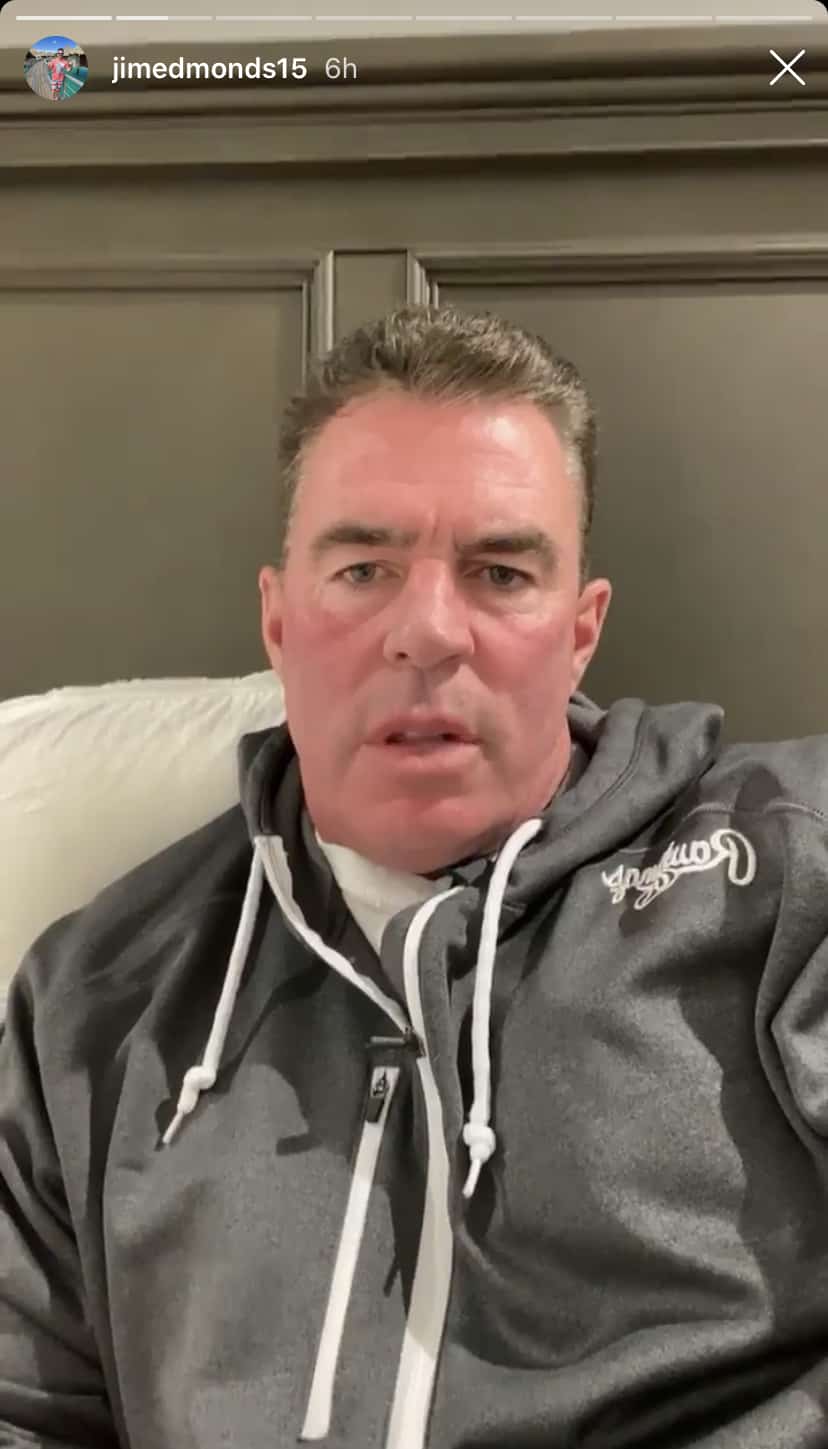 According to Jim, he’s quite thankful that he self-quarantined after falling ill and avoided a potential spread within his home. That said, he did confirm that his daughter has also been tested for COVID-19, although he didn’t reveal which daughter he was referring to.

“My daughter has been tested. She’s waiting for her results but she is symptom-free,” he explained.

Jim shares two daughters with late first wife Leann Horton, Lauren and Hayley, and one daughter each with his first and second wives, Meghan and Allison Jayne Raski, Sutton and Aspen, respectively.

“I’m doing really good and I am happy to be symptom free and feeling great,” Jim continued.

Jim went on to encourage his fans and followers to take care of themselves by seeking medical attention if they feel they may have the virus.

“Do not take this lightly. If you don’t feel good, go to a doctor,” he advised. “Go to the emergency room if you can’t breathe because that is what happened to me. They didn’t want to test me but I forced them to take me into the emergency room… and lo and behold, pneumonia and the virus.”

“There is no medicine, there’s nothing but rest and that’s all I’ve been doing,” Jim added.

Prior to Jim’s diagnosis reveal, his girlfriend of the past few months, Kortnie, shared a photo of him bowling on her Instagram Stories. 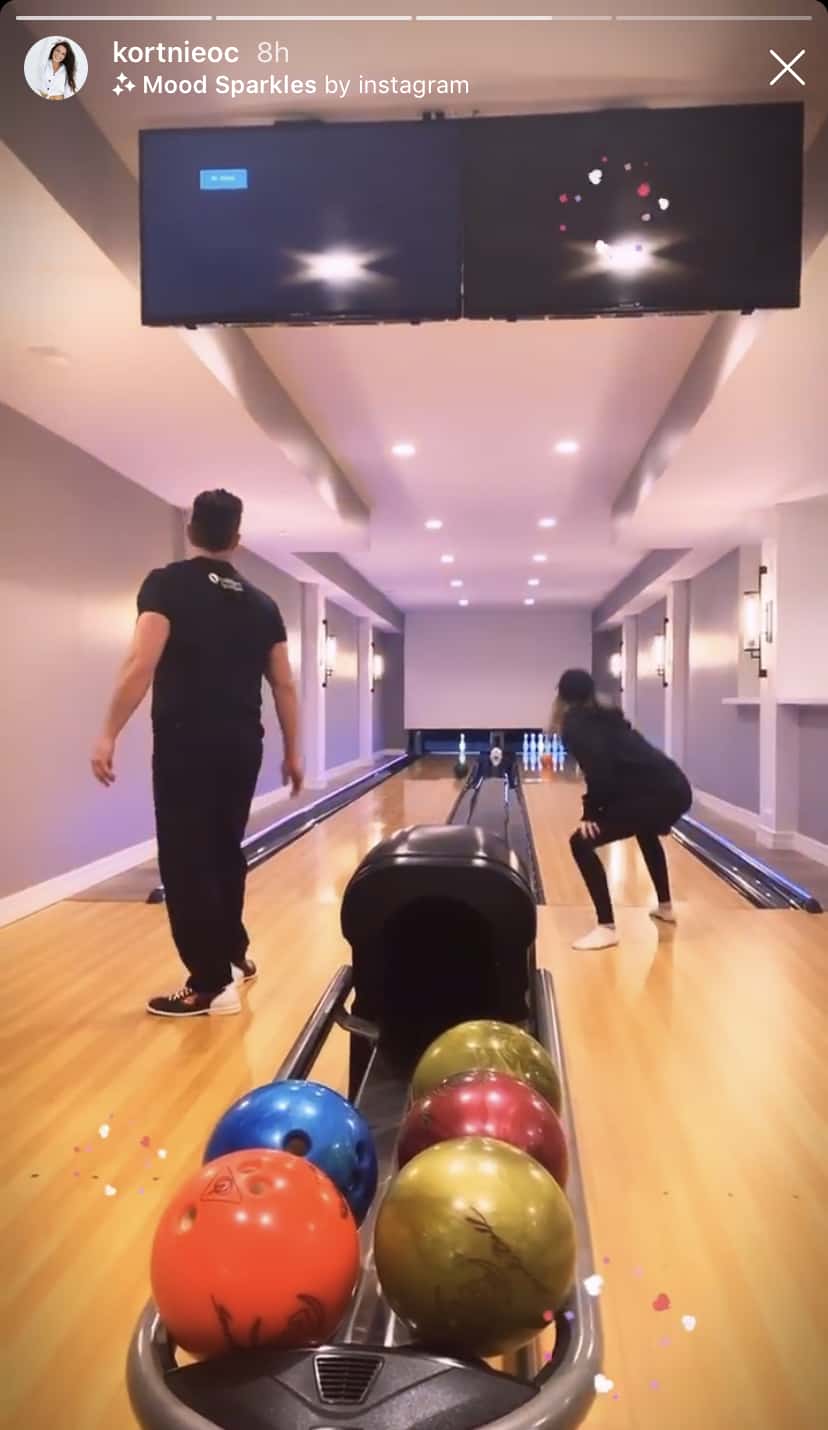 Jim starred alongside Meghan on The Real Housewives of Orange County from season 10 to season 12.