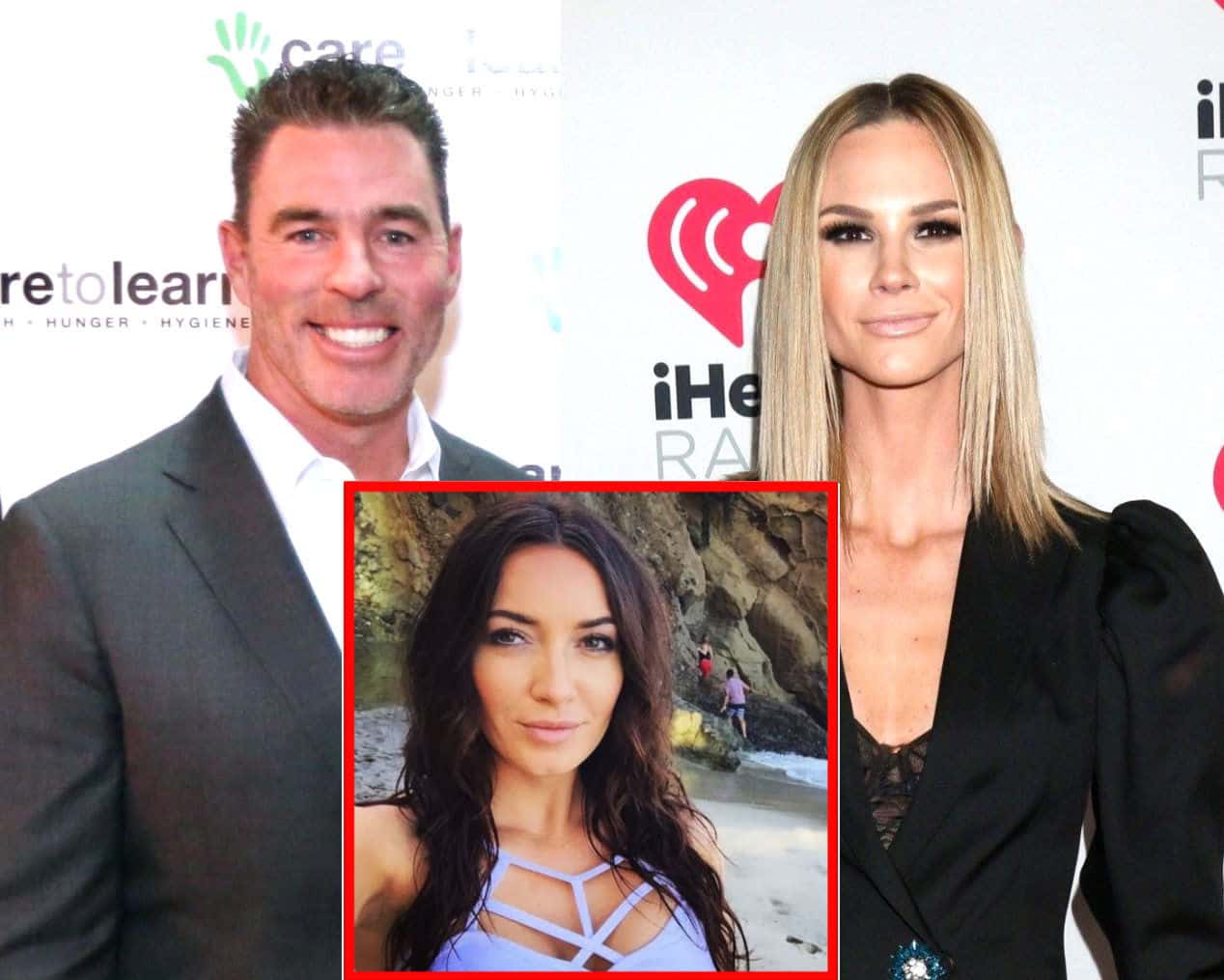 Jim Edmonds and Kortnie O’Connor appear to be going strong despite a recent report claiming his estranged wife, Meghan King Edmonds, scared her off.

Following claims of the Real Housewives of Orange County star reportedly going “through the roof” after learning Jim and Kortnie were moving in together, Jim’s daughter, Hayley Edmonds, who never liked Meghan, shared a photo of Jim and his new girlfriend on her Instagram Stories.

In the photo, Jim was seen posing with his arm wrapped around Kortnie and his hand on the front of her thigh. 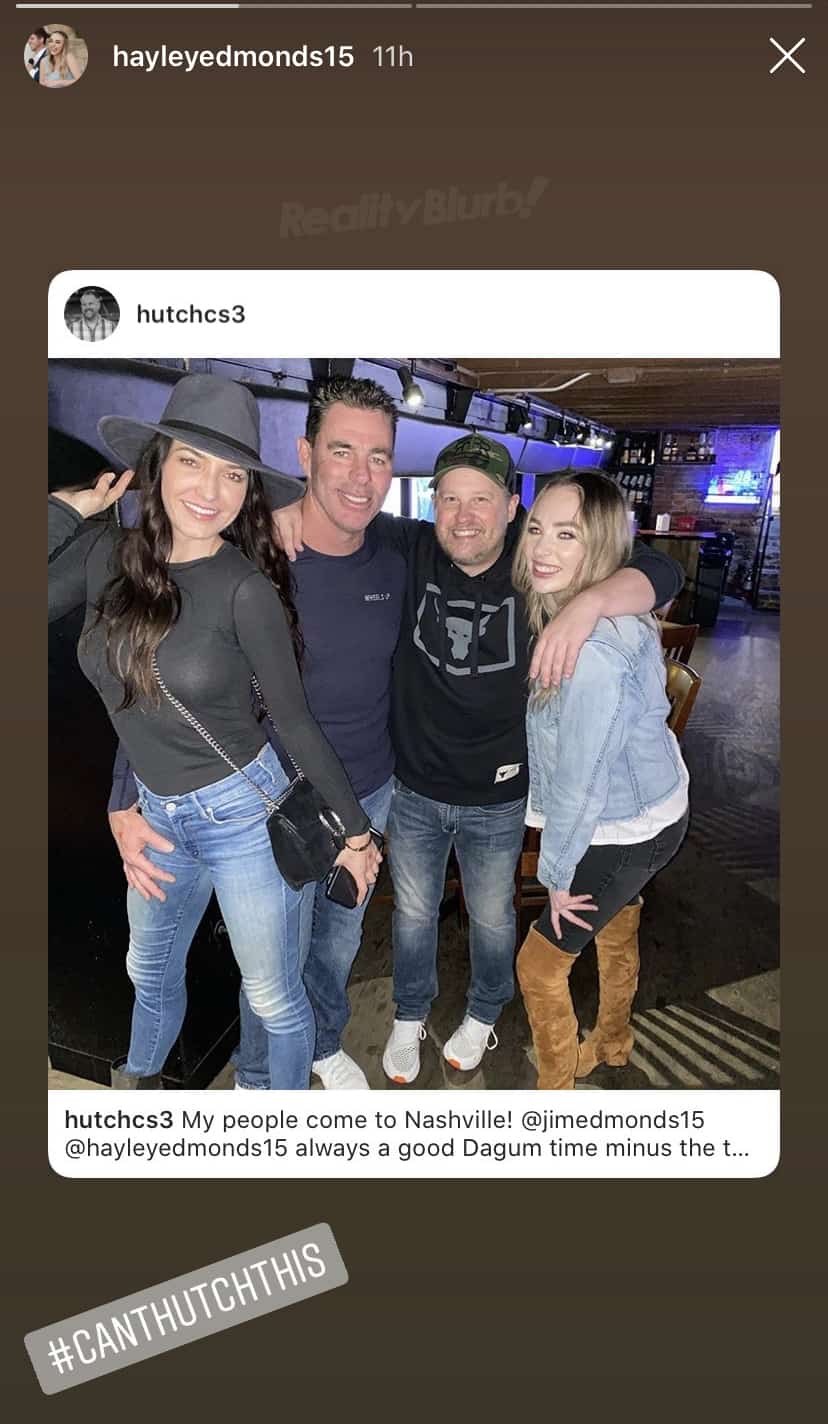 As RHOC fans may recall, Meghan was the first to confirm Jim’s new romance and did so on an episode of her podcast, Intimate Knowledge, in January. At the time, Meghan revealed that Jim’s girlfriend, who he was on a trip with in Mexico, was someone they once hooked up with together in the past, and Meghan called her a former friend of hers.

A short time later, Jim denied that Meghan and Kortnie were friends and accused Meghan of being the one who initiated the hookup with her.

“There is no affair going on here. It has been a plus one for the weekend. The woman I am in Cabo with is not her friend. They have not spoken in over three [years],” he told Us Weekly.

And then last month, a report came out claiming that Meghan had managed to scare Kortnie off from moving in with Jim into the St. Louis mansion she helped him design, which they had planned to live in together with their three children.

“Kortnie was all set to move in with Jim until Meghan scared her off. She made it clear she’d make Kortnie’s life hell — and it worked,” the report claimed.

It’s unknown if Kortnie is living with Jim, but by all appearances, the couple is still going strong. You can see more photos of Kortnie here.