REPORT: RHOC’s Meghan King Edmonds ‘Scared Off’ Jim Edmonds’ New Girlfriend Kortnie O’Connor From Moving Into Her Former Dream Home With Jim, Find Out How as Jim is ‘Furious’ 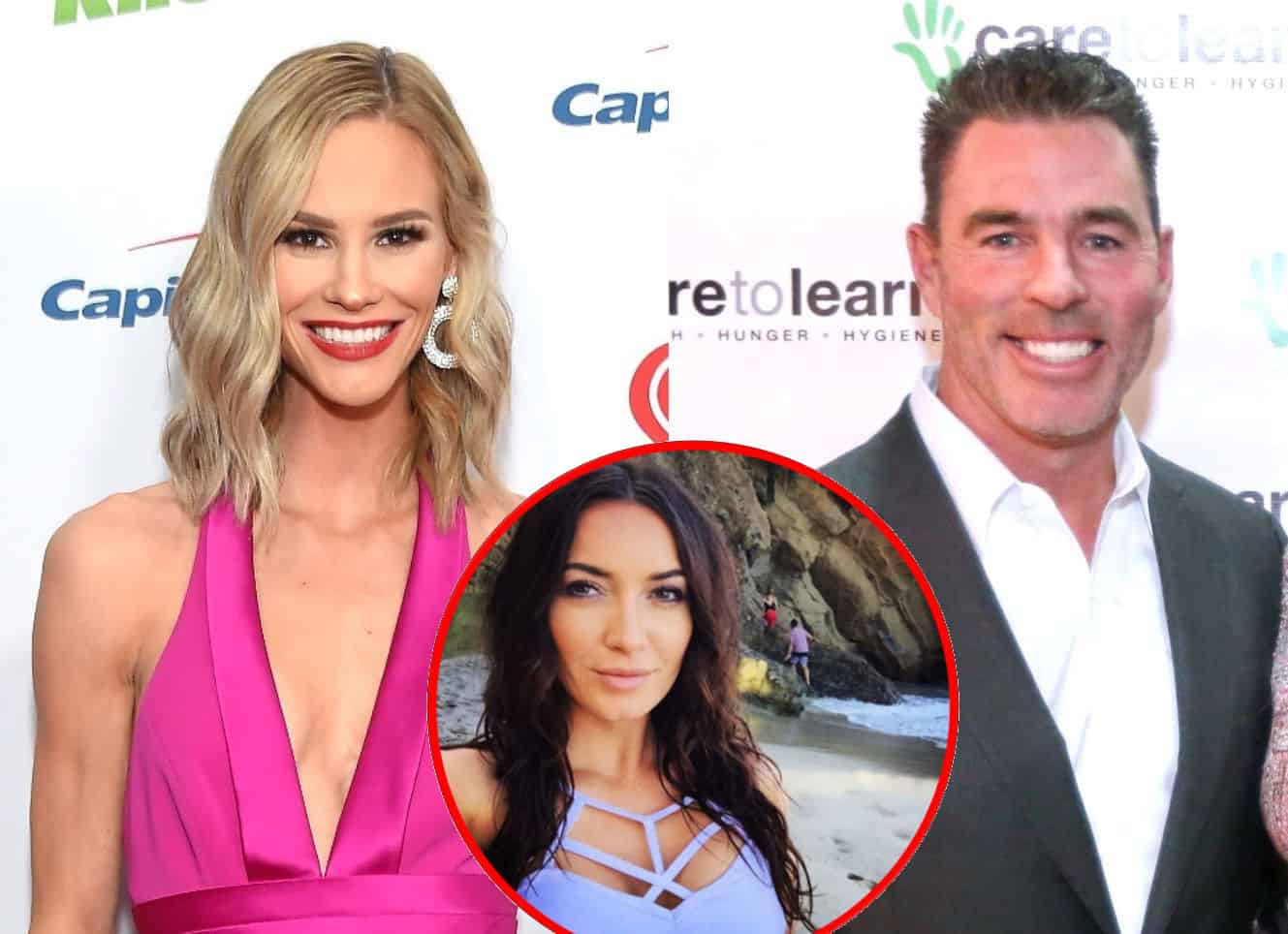 According to a new report, the Real Housewives of Orange County star vowed to make Kortnie’s life a living hell as she prepared to move into the dream home Jim and Meghan built together. Now, after the former model allegedly ditched her plans to move in, Jim is said to be “furious” about his ex’s interference.

“[Meghan] went through the roof,” a source told Life & Style in their latest print issue of the moment Meghan learned Jim and Kortnie were planning to shack up.

Meghan first exposed Jim’s relationship with Kortnie on her podcast, Intimate Knowledge, last month, claiming that she and Jim had once hooked up with Kortnie, who she once called a friend. However, according to a statement given to Us Weekly by Jim, who accused Meghan of lying about him for publicity, Meghan and Kortnie had “not spoken in over three [years].”

Jim also accused his estranged wife of initiating their sexual relationship with Kortnie, which she denied, claiming she only agreed to welcome another person into her marriage because she thought it would make him happy.

Although Kortnie was ready to move in with Jim after their relationship was made public weeks ago, Meghan “scared” her off and caused her to ditch her plans.

“Kortnie was all set to move in with Jim until Meghan scared her off. She made it clear she’d make Kortnie’s life hell — and it worked,” the insider explained.

“Jim was furious,” the insider explained. “He thinks Meghan’s just jealous he’s moved on from her so quickly. It’s safe to say the drama is far from over.”

Jim filed for divorce from Meghan in October of last year after five years of marriage and three children.

During an interview with Heather McDonald weeks ago, Meghan looked back on the moments leading up to Jim’s filing.

“[Jim] literally packed a bag and left. He packed up his hard drive from his computer, the credit card out of my wallet, like everything,” Meghan revealed on Juicy Scoop. “He wanted to make sure I had no access to his money, so I didn’t, even though he left me with his… our three children.”