Did Bravo Shade Lisa Vanderpump With the Title of the RHOBH Season 10 Premiere? Plus Lisa Shares Cheeky ‘Self Care’ Video 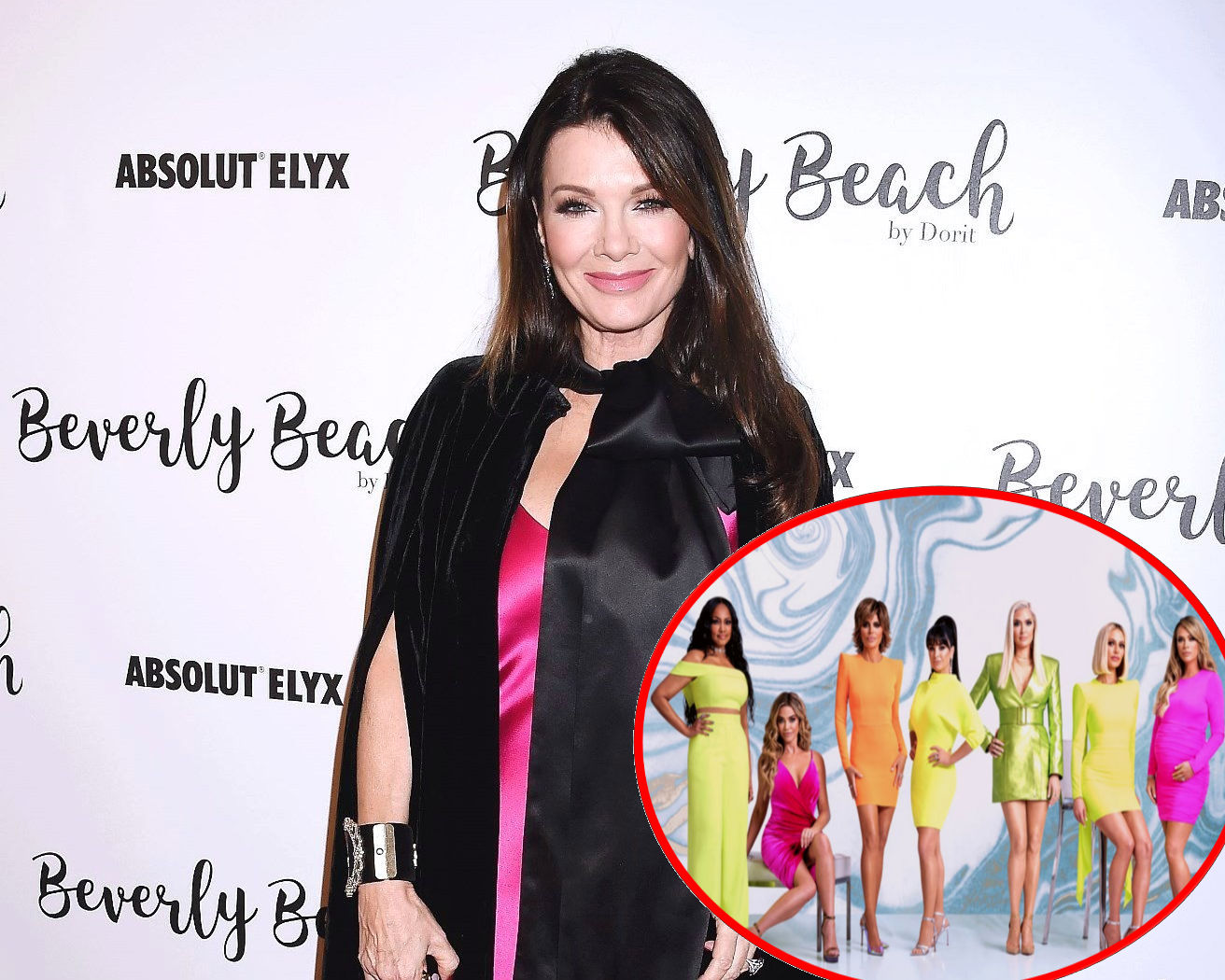 Lisa Vanderpump was seemingly targeted with some major shade in the form of an episode title for The Real Housewives of Beverly Hills‘ season 10 premiere.

Ahead of the upcoming episode, which marks the start of the series’ first season without Lisa, Bravo appeared to diss their longtime star with a spin on one of her past taglines as Lisa shared what was initially believed to be a wildly inappropriate video on her Instagram page.

So, what did they chose for the title of RHOBH season 10, episode one? The answer to that questions is “The Crown Isn’t So Heavy.”

As fans of the franchise will recall, Lisa declared, “The crown is heavy, darlings, so just leave it where it belongs,” in her season seven tagline in 2016.

As for what will be discussed during the premiere, the description reads, “Kyle’s new clothing line brings the women together for New York Fashion Week; Erika takes Lisa Rinna, Teddi, and Denise on a trip down memory lane. Denise introduces the group to her friend, Garcelle Beauvais.”

In other news, Lisa caused a commotion on Instagram last night when she shared a video of herself in which she seemed to be doing something very inappropriate and told her fans and followers in the caption that she was “taking care of [herself].”

In response to the video clip, which actually featured Lisa exfoliating her feet with a pumice stone, a number of her famous followers left comments about the funny post.

In addition to Vanderpump Rules stars Brittany Cartwright, James Kennedy, and Katie Maloney reacting with crying while laughing emojis, Real Housewives of Dallas star Stephanie Hollman said she was “dead” and Lisa’s longtime friend, Mohamed Hadid, who has been featured in cameo roles on RHOBH, told her she was being “silly.” 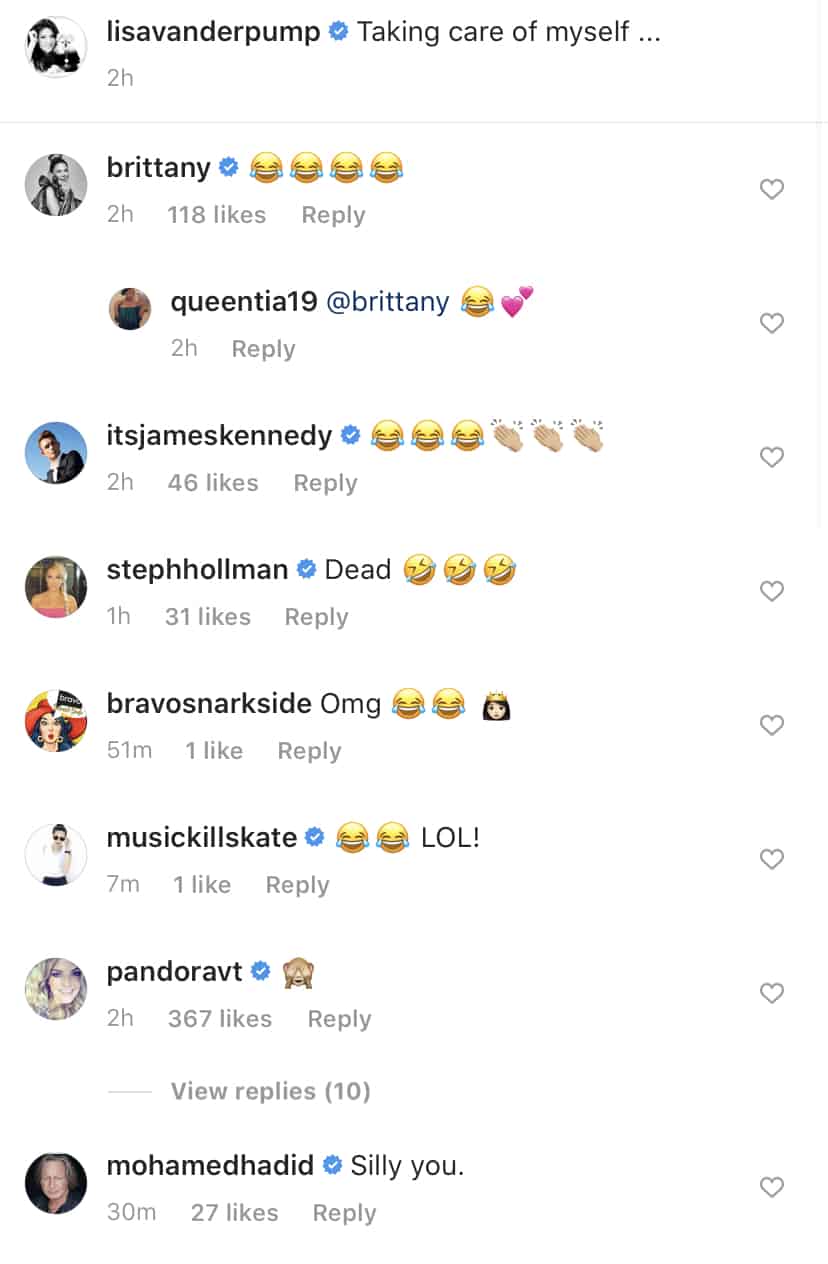