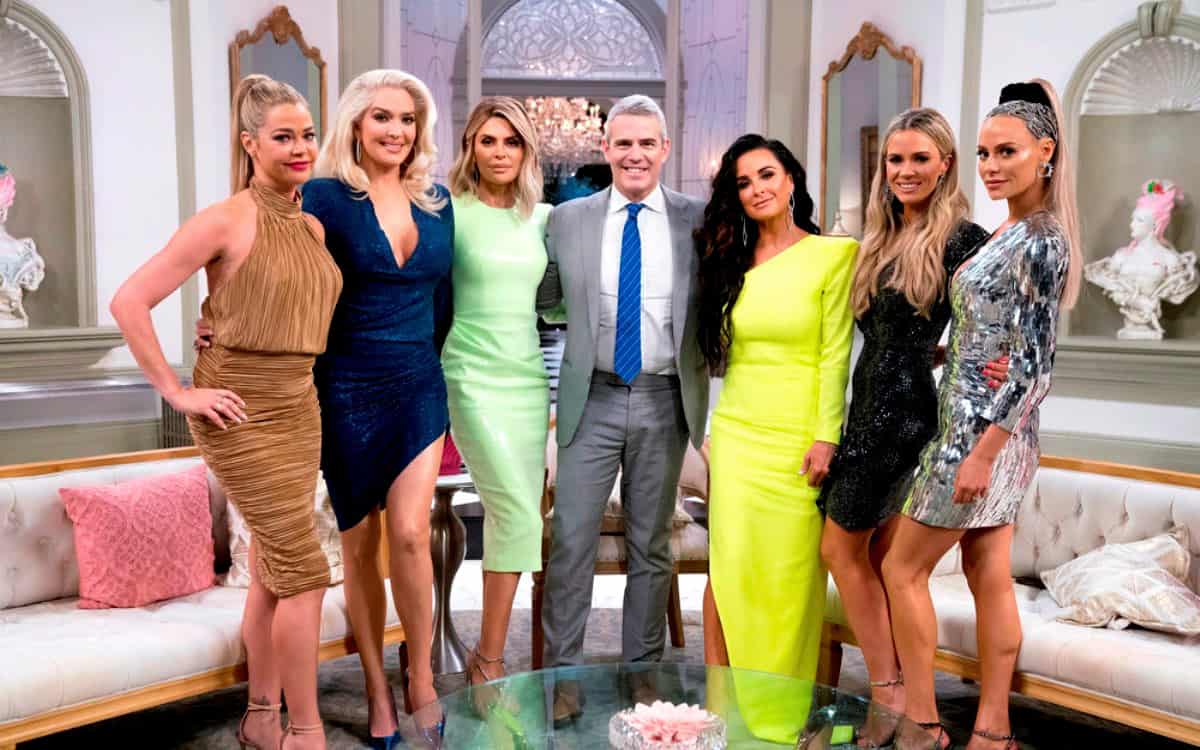 The Real Housewives of Beverly Hills finally has a premiere date.

Weeks after Andy Cohen announced on Twitter that the season 10 trailer for the new episodes wouldn’t be released for “a month or more,” a cast photo and premiere date was leaked on Bravo’s app and quickly began circulating online.

In the leaked photo, it was noted that the 10th season of RHOBH would begin airing on Wednesday, April 15 at 9 p.m. 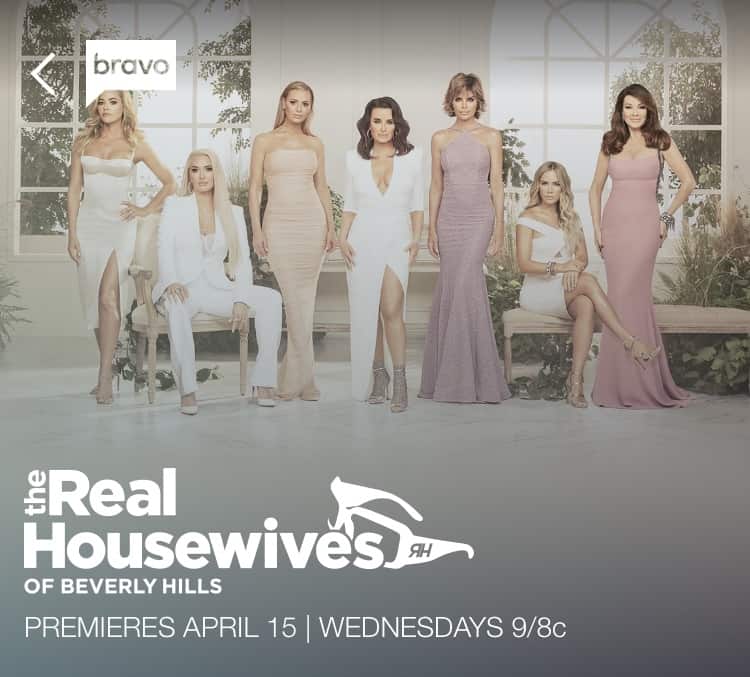 Although the cast image included in the post featured Lisa Vanderpump, her departure from the series was confirmed last June. Months later, Lisa revealed why she decided to leave the series during an interview on Access Daily, stating she had simply become “emotionally depleted” after the whole PuppyGate dog fiasco.

Former cast members Camille Grammer, Kim Richards, Adrienne Maloof, and Eileen Davidson were also seen filming with the cast and are expected to be seen in cameo roles.

As for Brandi Glanville, who has been facing months of rumors regarding an alleged affair with Denise, she will likely be featured in a “friend” position.