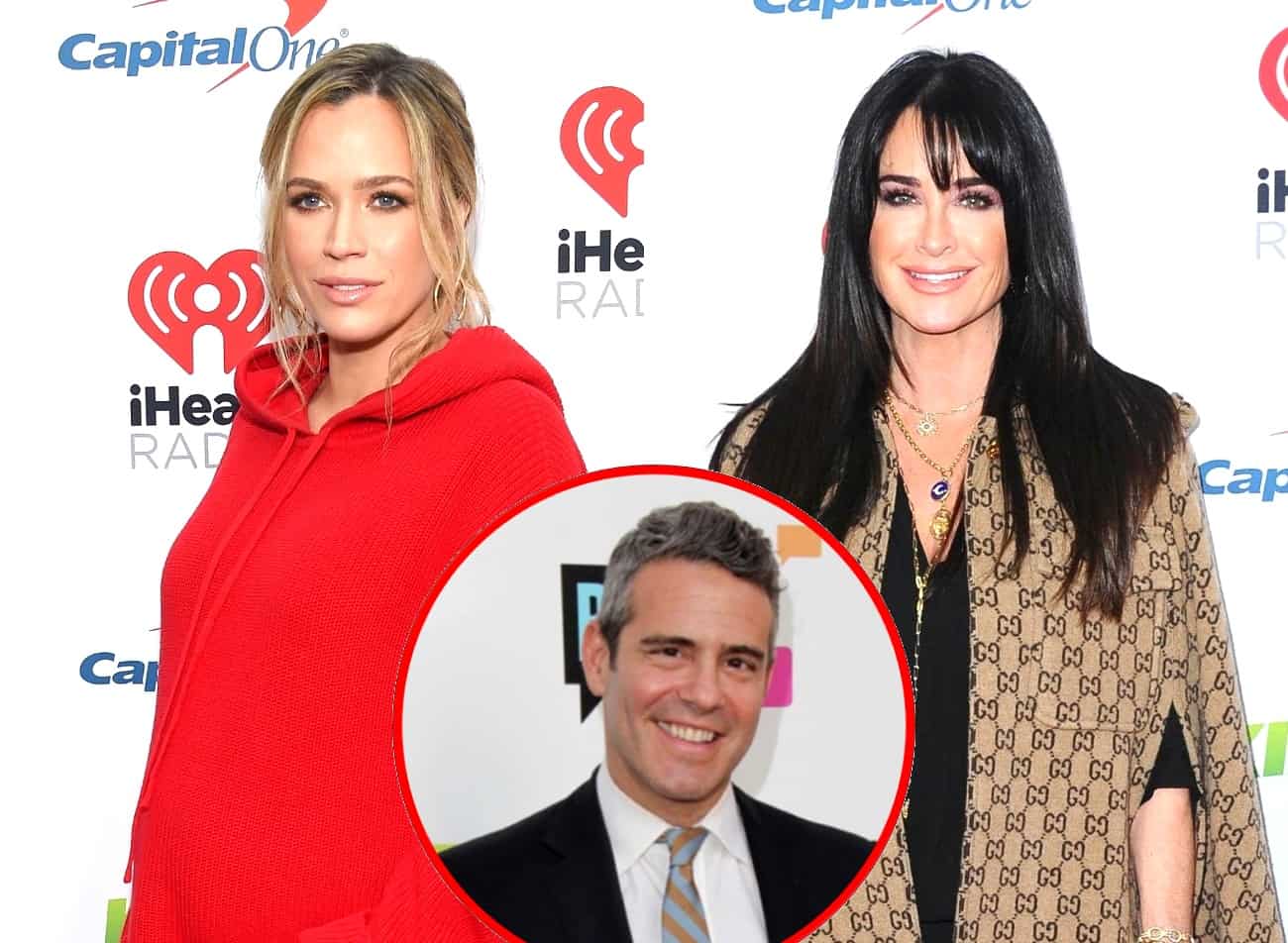 Teddi Mellencamp recently hosted an impromptu Q&A with her fans and followers on her Instagram Stories and during the chat, she answered a number of questions about The Real Housewives of Beverly Hills.

In addition to revealing where she currently stands with co-star Kyle Richards, the pregnant reality star answered questions about when the new season will begin airing and her relationships with the other cast members of the show, including returning stars Lisa Rinna, Erika Jayne, Dorit Kemsley, and Denise Richards.

“I don’t know. I am like ready. I’m ready. I mean, I at least want to see the trailer. I lived it but that was craziness. So, I’m nervous to see everything,” Teddi said of the upcoming 10th season.

Teddi then answered a question from a fan, who wrote, “Are you and Kyle still really close?” following some rumblings late last year about a supposed rift between the two women.

“Of course. Kyle’s one of my mains. Not to mention our families love each other, we have similar interests… She’s one of the good ones,” Teddi responded. 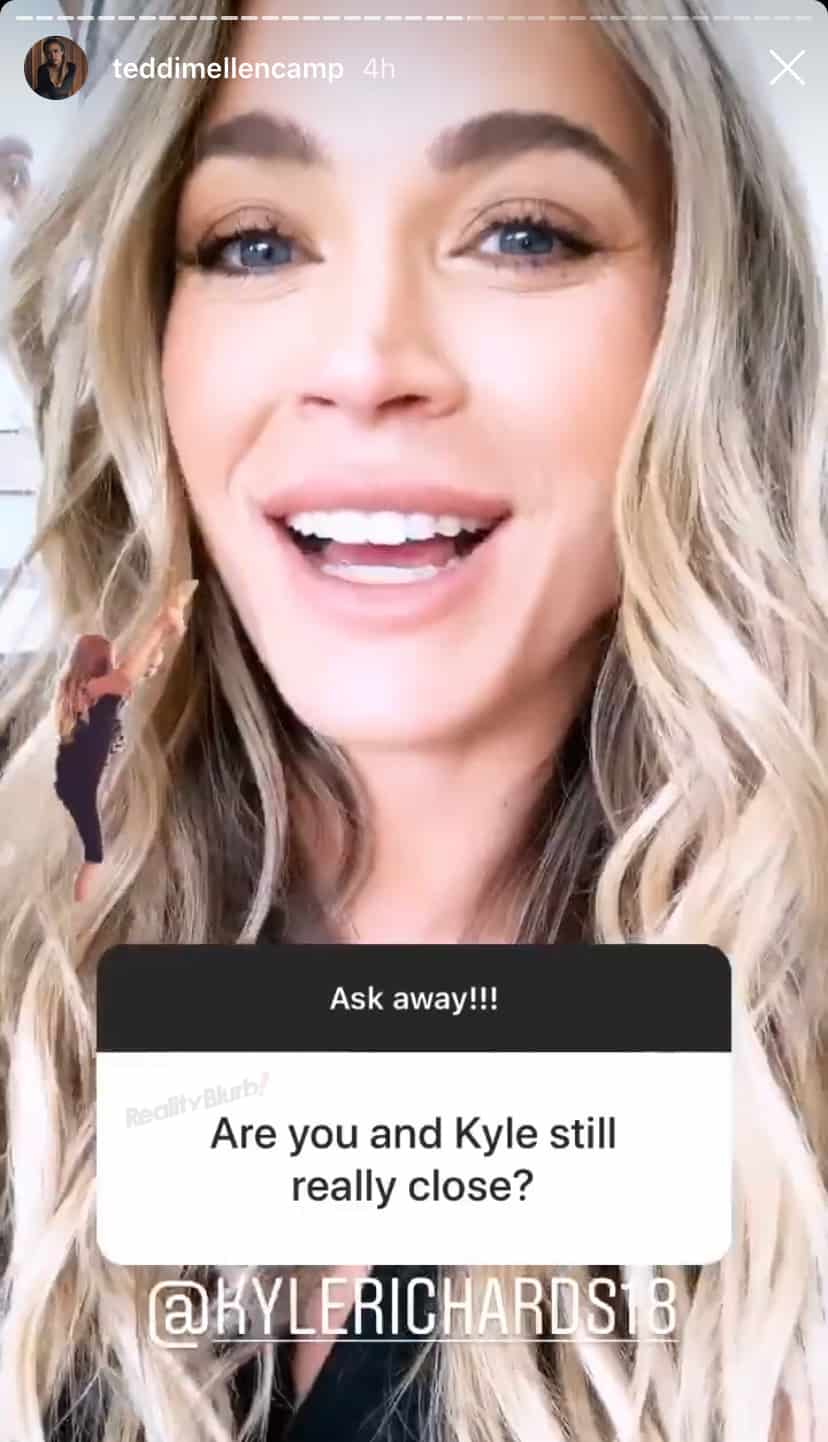 “How are you and are you friends with everyone on RHOBH?” a second fan wondered.

“I’m good. I’m ready to have the baby [and] life’s pretty good,” Teddi replied, as she is currently expecting her third child with husband Edwin Arroyave, the fourth for Edwin.

While Teddi and Kyle have remained close since Teddi joined RHOBH in 2017 for the series’ eighth season, Teddi suggested she wasn’t friends with all of her co-stars after the fan questioned her about being friends with “everyone” on the show.

“Am I friends with everyone who’s on Real Housewives? You’re going to have to tune in,” Teddi explained with a grimace on her face. 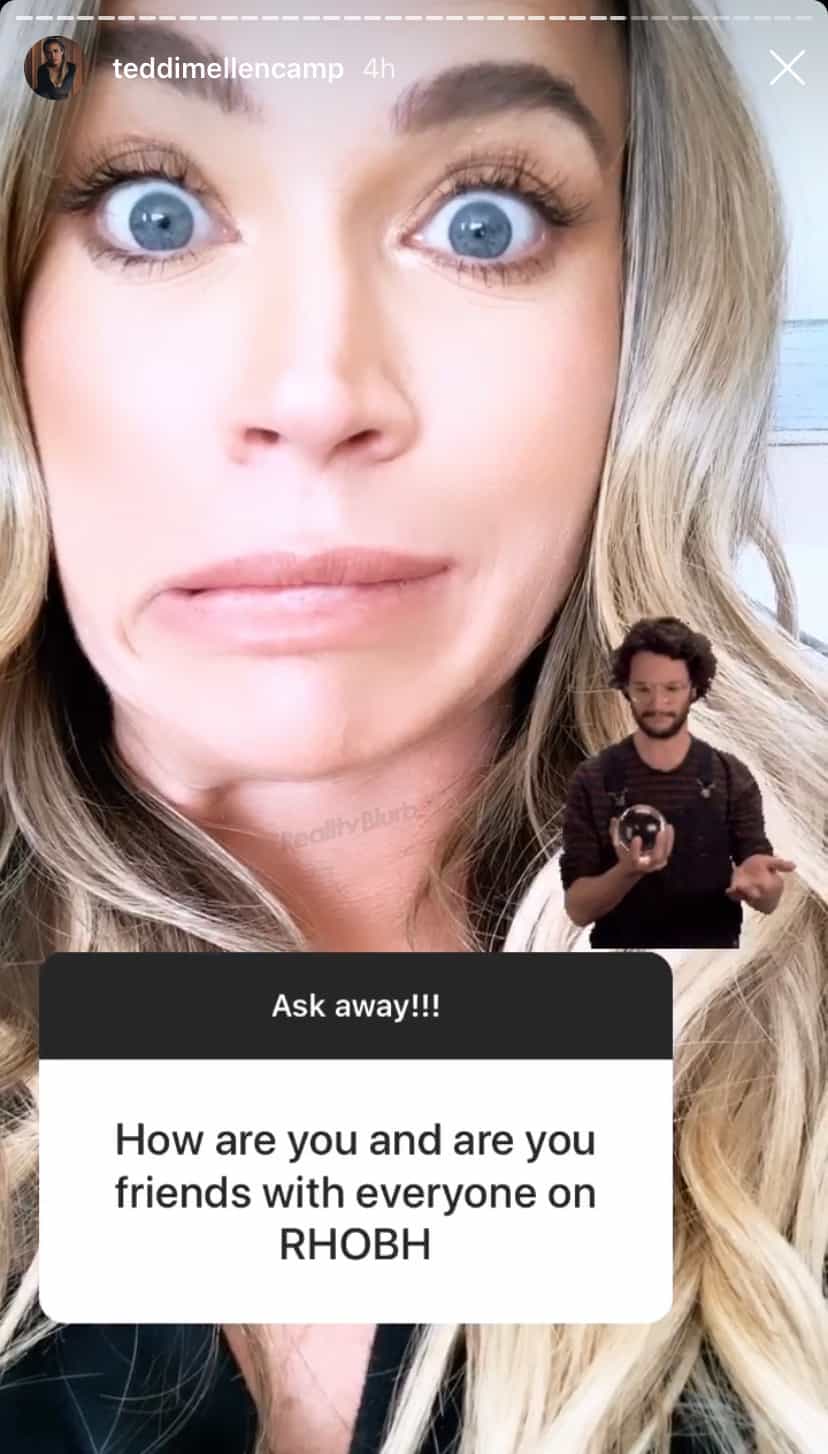 As her Q&A continued, Teddi was asked by a third fan if her career ever came in handy during filming.

“I’m an accountability coach when it comes to health and fitness… not women behaving badly!” she laughed. “I mean, I’m on the Housewives. That would be crazy.” 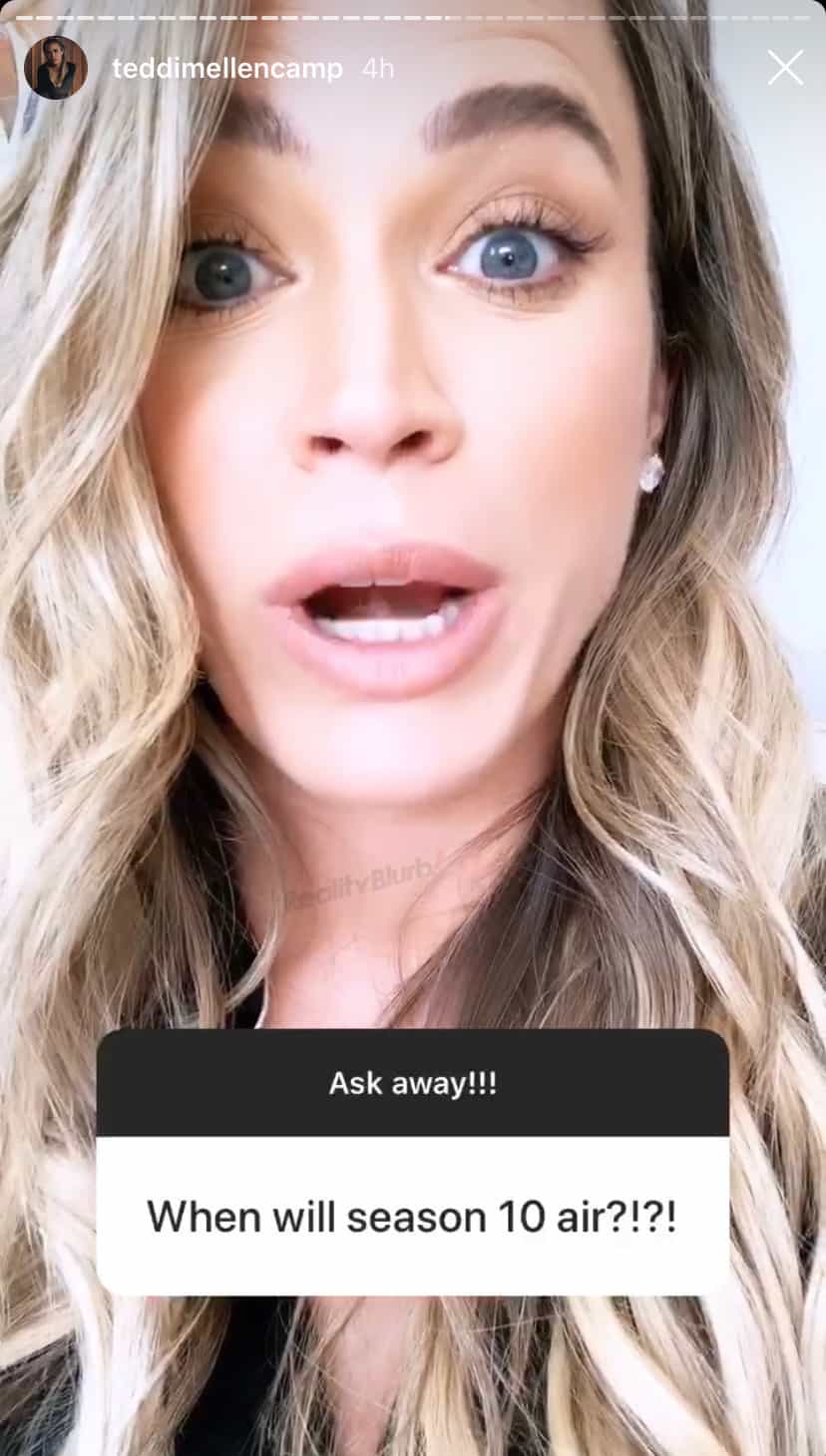 Although a number of followers of Teddi wanted to know when RHOBH would be returning for its new episodes, Teddi didn’t have any new information to offer but said she was also waiting in anticipation.

“Hopefully soon because I want to know, too,” she said.

Well, just earlier today, Andy Cohen stated that fans would be waiting one more month for the show’s trailer to be released.

“Give me the RHOBH trailer!” wrote a fan to Andy on February 16.

Andy responded: “Omg you have another month or more for that one.”

Omg you have another month or more for that one

Andy’s statement is a bit surprising as on January 15, he also tweeted the trailer would be coming out in about “a month or more”… which leads to the possibility that the premiere date of the new RHOBH season might have been pushed back about a month.