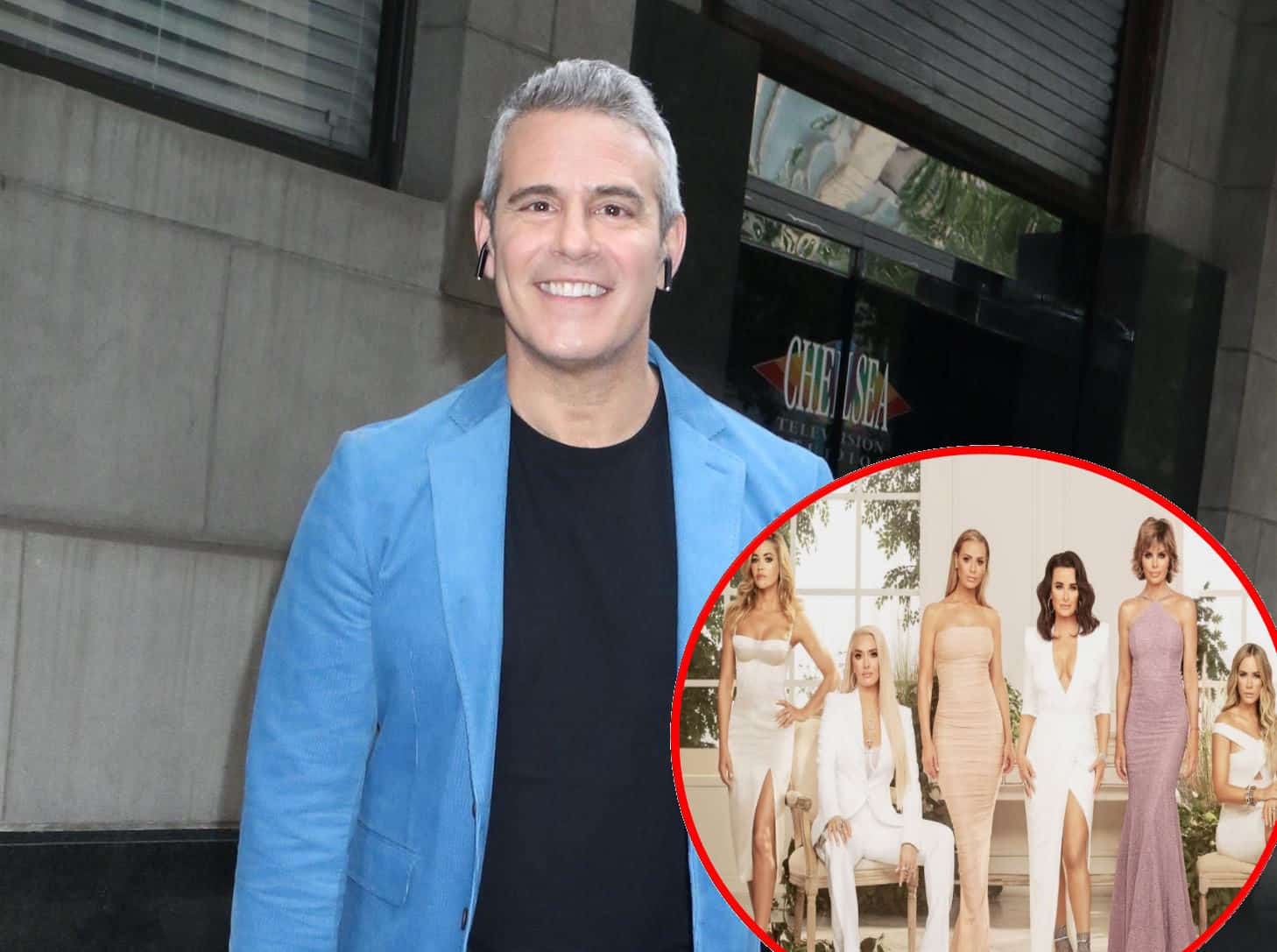 Andy Cohen was asked about when fans should expect to get their first look at The Real Housewives of Beverly Hills‘ upcoming 10th season on Twitter this morning, and right away, he gave a fairly definitive answer.

Although Andy didn’t nail down a specific date for the release of the sneak peek, he let fans know when the trailer would be shared as Lisa Rinna revealed some surprising news regarding the production on season 10 on Instagram.

“Morning!!! Any idea when we can expect the #RHOBH trailer? XO,” a fan tweeted to Andy on January 15.

“A month or more,” Andy replied.

While new seasons of RHOBH used to begin airing at the end of each year, last year’s ninth season didn’t begin until February after cast member Lisa Vanderpump quit filming following claims of having leaked a story about Dorit Kemsley and her allegedly abandoned chihuahua. Now, with Denise Richards reportedly refusing to film with her co-stars after being accused of a engaging in a months-long affair with Brandi Glanville, the new season will be starting even later in the year.

Also holding up the series’ season 10 trailer is the fact that the cast is still filming scenes for the new episodes.

Although it was initially believed that the season 10 finale of RHOBH was filmed last month at Dorit’s home, Lisa R. has since confirmed that she and her co-stars are still in production.

“Are the cameras up for this trip?? Or are we wrapped??” a fan wondered in the comments section of a photo shared by Lisa of her and her co-stars in New York City, where they’re visiting with Erika Jayne. 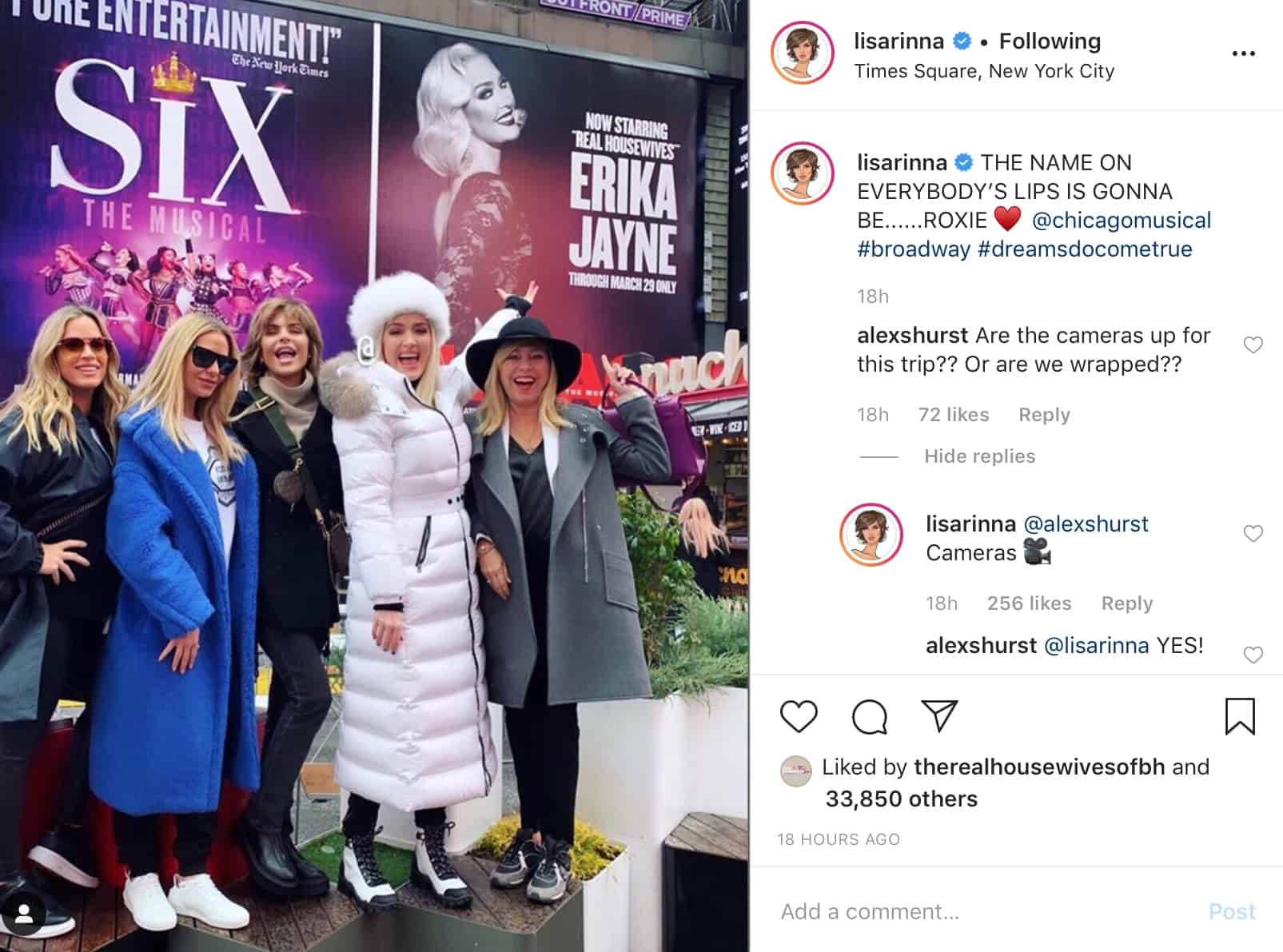