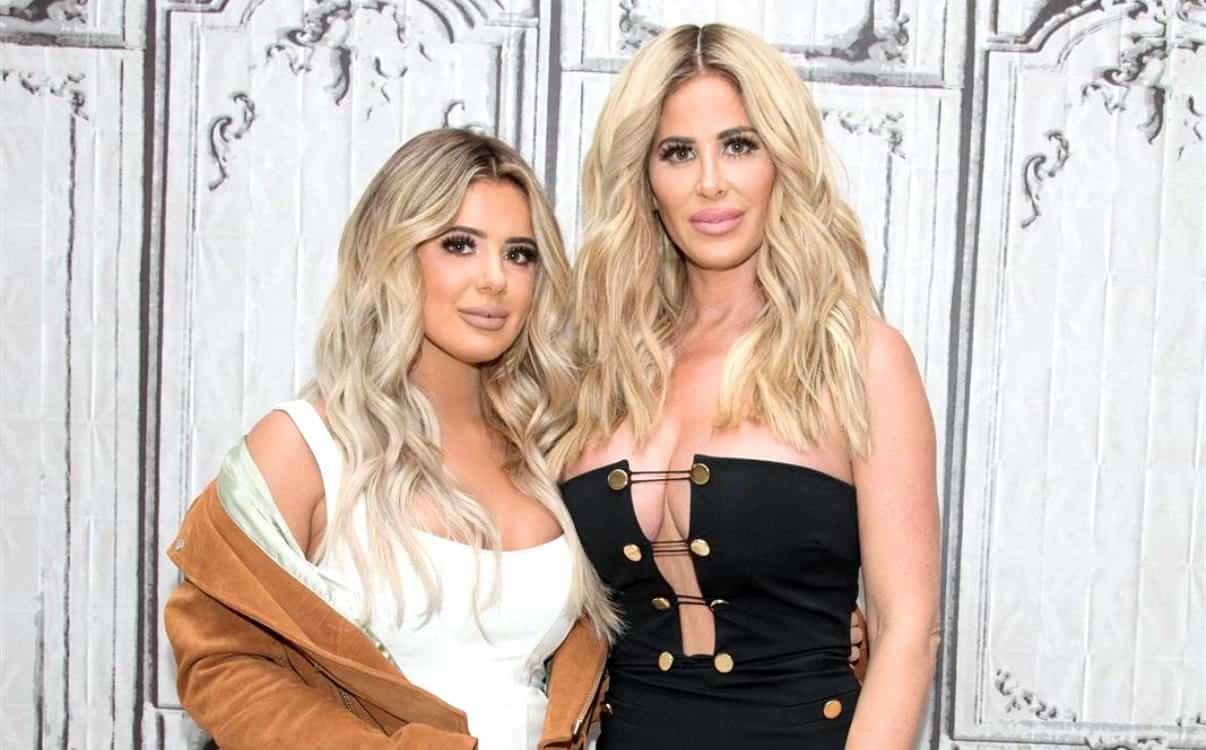 Brielle Biermann has caused a stir on Twitter by sharing a set of posts in which she slammed her audience members who she says have “constantly bullied” President Trump.

As her mom, former Real Housewives of Atlanta star Kim Zolciak, shared a series of photos of herself in different bikinis on Instagram, Brielle, a cast member of Kim’s spinoff, Don’t Be Tardy, said that while she wasn’t trying to be political, she didn’t think it was a good idea to belittle or bully the President.

“This is not political- i don’t care how i/you feel about trump as a politician but he is a PERSON. ‘Running’ the country. He has feelings like all of us. Do you think someone wants to do the best they can when they’re constantly belittled/bullied for everything they do/say?” she wondered.

In a second tweet, she made it clear that she didn’t believe any president deserved to be on the receiving end of constant hate.

“That is no representation of my political views,” she explained. “I’m simply saying- Obama, trump, whoever!!! Didn’t/doesn’t deserve the constant hate. The amount of people defending bullying is ridiculous!!”

As soon as Brielle’s post was shared, one person encouraged her to “delete this,” but she refused.

“No. I genuinely feel bad for him. And ANYONE WHOS BULLIED. No one regardless of what they’ve done deserves that. Have a heart,” she tweeted.

Others shared screenshots of past tweets shared by Brielle herself and called her out for bullying the Obamas.

Oh, what do we have here. I guess the Obama's didn't have feelings, yes? #rightwinghypocrisy #sameenergy… ???? pic.twitter.com/p1g9IxNQMY

“I love you, but girl he is the biggest bully of them all. The things he says are completely unacceptable. He has made so many derogatory and degrading comments. You get what you give,” another follower of Brielle’s pointed out.

I love you, but girl he is the biggest bully of them all. The things he says are completely unacceptable. He has made so many derogatory and degrading comments. You get what you give..

In other Don’t Be Tardy news, Kim shared a few photos of herself in bikinis earlier this week, one of which was initially posted by her plastic surgeon, Dr. Lenny Hochstein.

“Bikini of the day,” Kim wrote in the caption of her first photo. 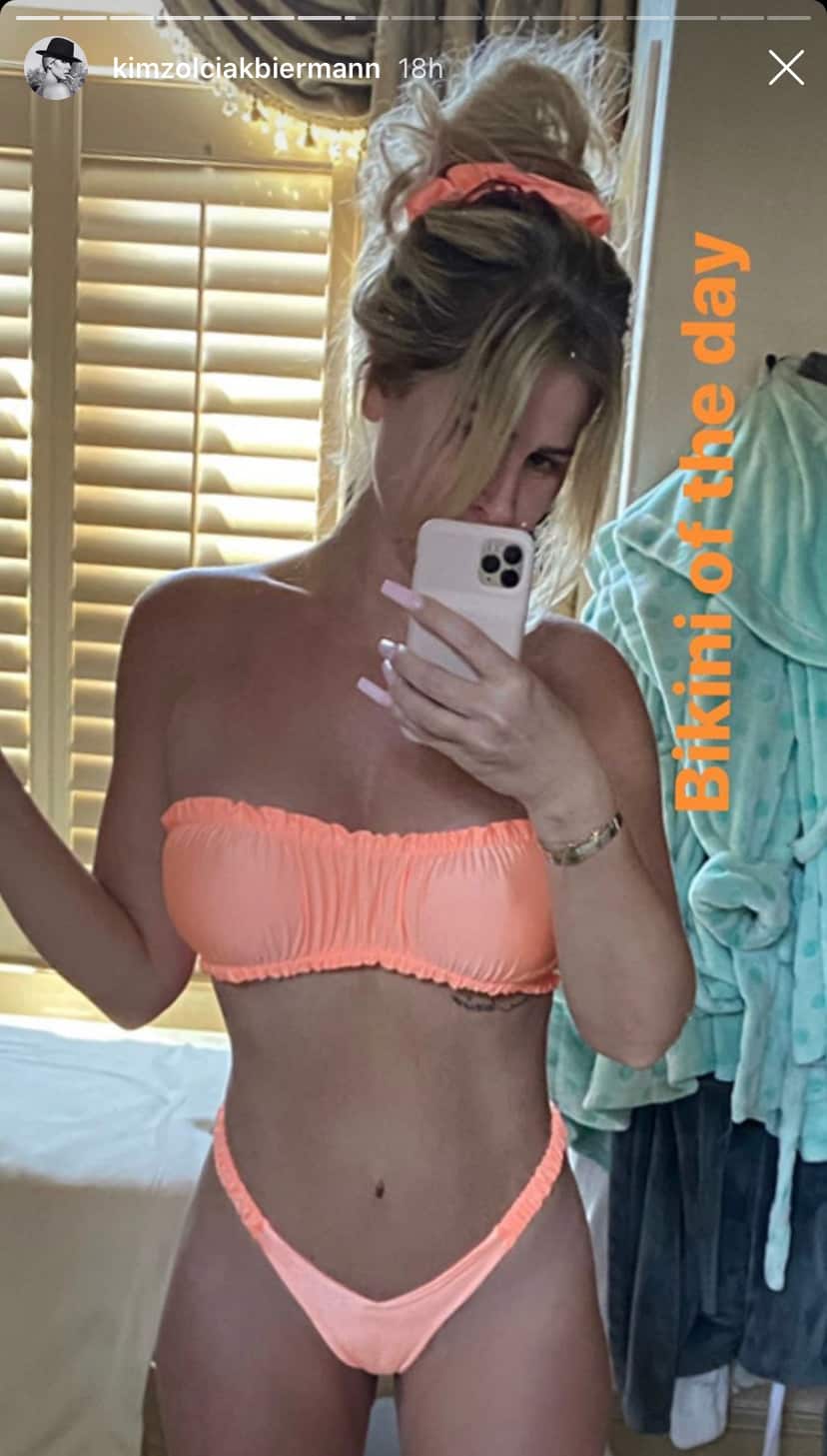 “Happy in a bikini always,” Lenny wrote in the caption of his post. 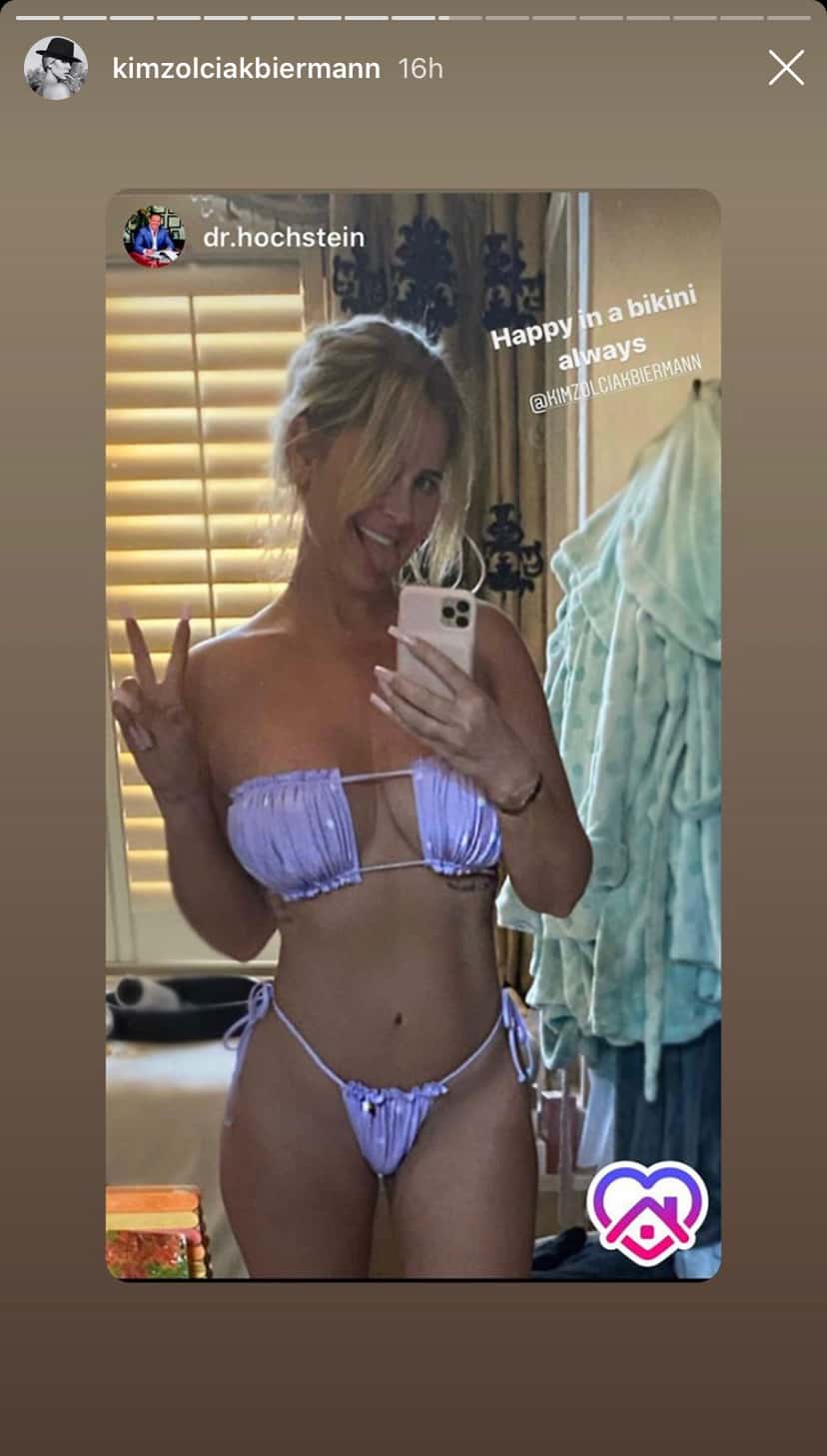 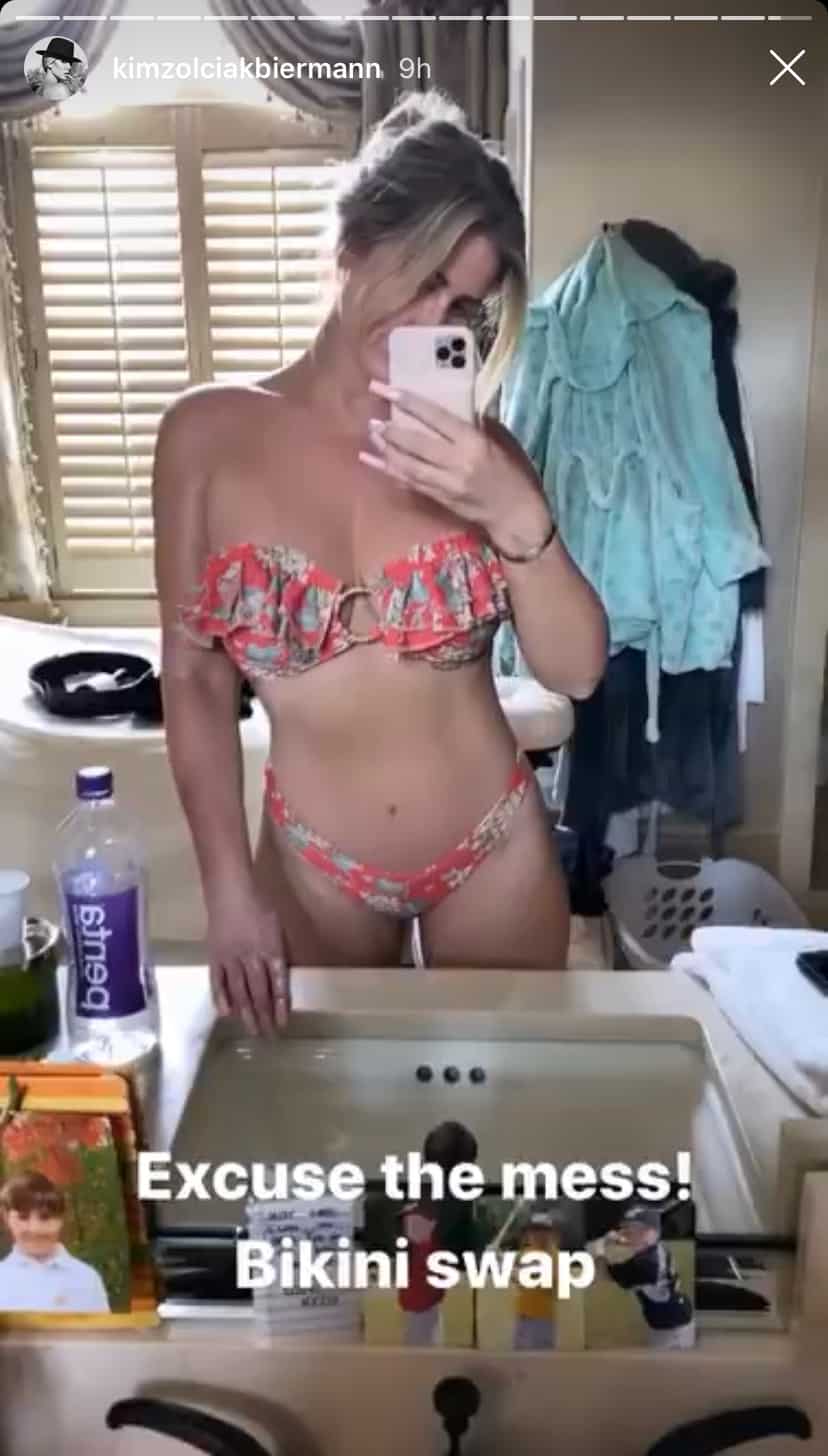