Home Real Housewives of Atlanta News Wendy Williams Blasts Nene Leakes for Ambushing Her to Film RHOA, Throws Major Shade at the ‘Real Housewives’ and Warns Bravo Not to Use Footage, See How Nene’s Firing Back!

Wendy Williams Blasts Nene Leakes for Ambushing Her to Film RHOA, Throws Major Shade at the ‘Real Housewives’ and Warns Bravo Not to Use Footage, See How Nene’s Firing Back! 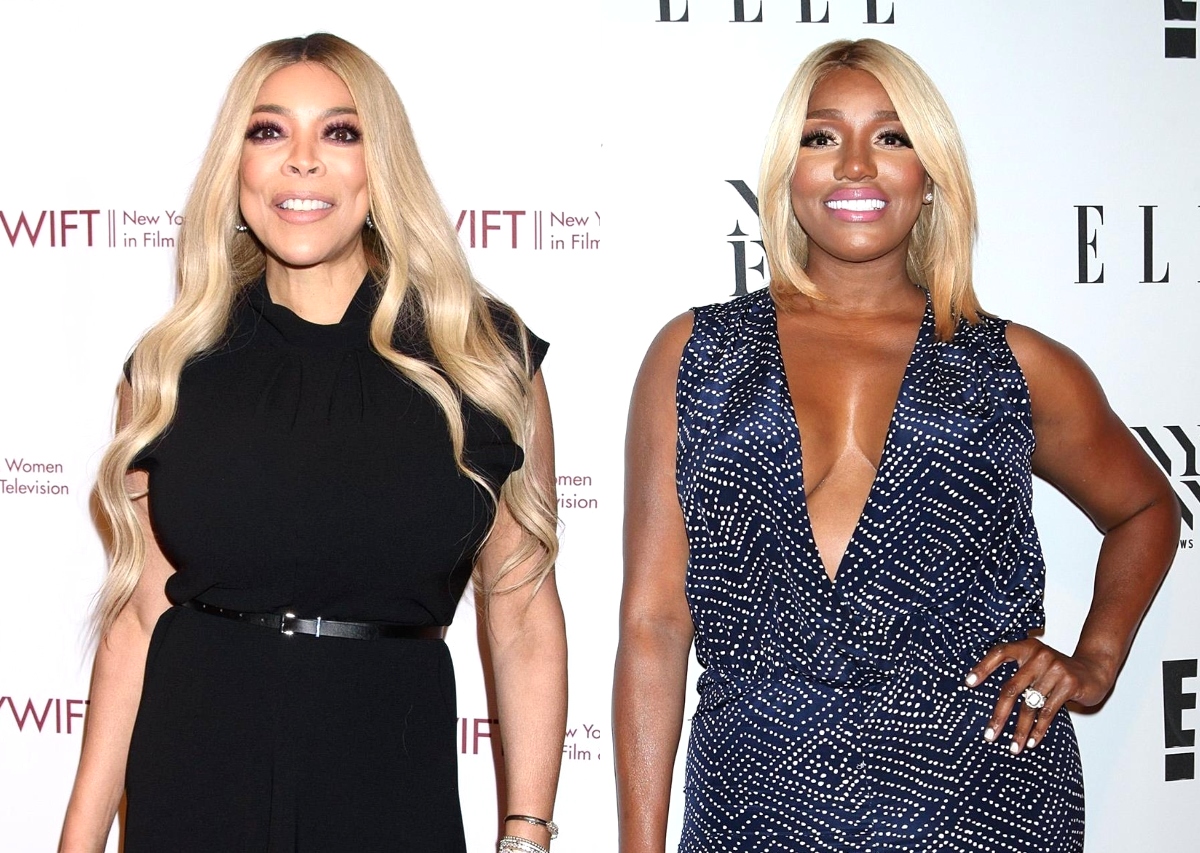 Wendy Williams claims Nene Leakes attempted to ambush her with a Real Housewives of Atlanta cameo.

During Monday’s episode of her talk show, Wendy revealed she got a call from Nene on Friday in which the longtime reality star attempted to convince Wendy to call her on speakerphone, just as she did during an episode of the 12th season last month. Wendy explained why she wasn’t interested in doing any such thing.

“I said, ‘Hi Nene, why are you screaming and why are we on speakerphone. Your house is big enough. What are you doing?’ So she said, ‘Wendy, I miss seeing you.’ So she’s like, ‘What you doing?'” Wendy recalled on the April 6 episode of The Wendy Williams Show.

After informing Nene that she was watching the news and would later be watching Seinfeld, Wendy recalled that Nene informed her that she was with all her people before encouraging those people to say “Hi” to Wendy and requesting they FaceTime.

Speaking to her co-host, Norman Baker, who is also the senior producer of the show, Wendy said she wasn’t going to go on FaceTime with Nene because she simply wasn’t close enough to her.

“If I don’t do it with my own parents or the show, why would I be doing it for somebody ‘over there?’ Which, I like Nene but she’s an ‘over there’ person to me,” Wendy said.

“Here’s where the ambush comes in,” Wendy continued. “[Nene] said, ‘Wendy,’ she was in hair, makeup, and wardrobe with all her people, she said, ‘We filming and I want you to be on the speaker.’ I said, ‘Nene, I did that for you one time. And I made it very clear, I am not a housewife. Sorry, my career is a bit different than being a housewife. I don’t need that kind of attention.’ And then I hung up on her. I was like, ‘I’m not here for this’ and I hung up.”

According to Wendy, it is proper protocol to call someone ahead of time if cameras are involved. However, even if Nene had called her first, Wendy wouldn’t have agreed to appear on RHOA.

“I’m not slumming by being some add-on out of a suitcase for some housewives,” she stated. “You better not use any of that footage, Bravo.”

Nene also addressed her feud with Nene on Instagram Live.

“Any questions I have are directed to her. I wish she could have done the same,” Nene continued. “I’m always loyal. I will always be loyal. I am not a snitch. I will never be one. And I am not going to hash out a friendship over social media. It won’t benefit me at all and it won’t benefit any friendship that I have.”

Nene then added that she would not be feuding with Wendy on social media because there’s no “check” involved.