RHONJ Star Jennifer Aydin Confirms She’s Tested Positive for the Coronavirus After 10 Days of Sickness, Plus She Reveals Her Symptoms 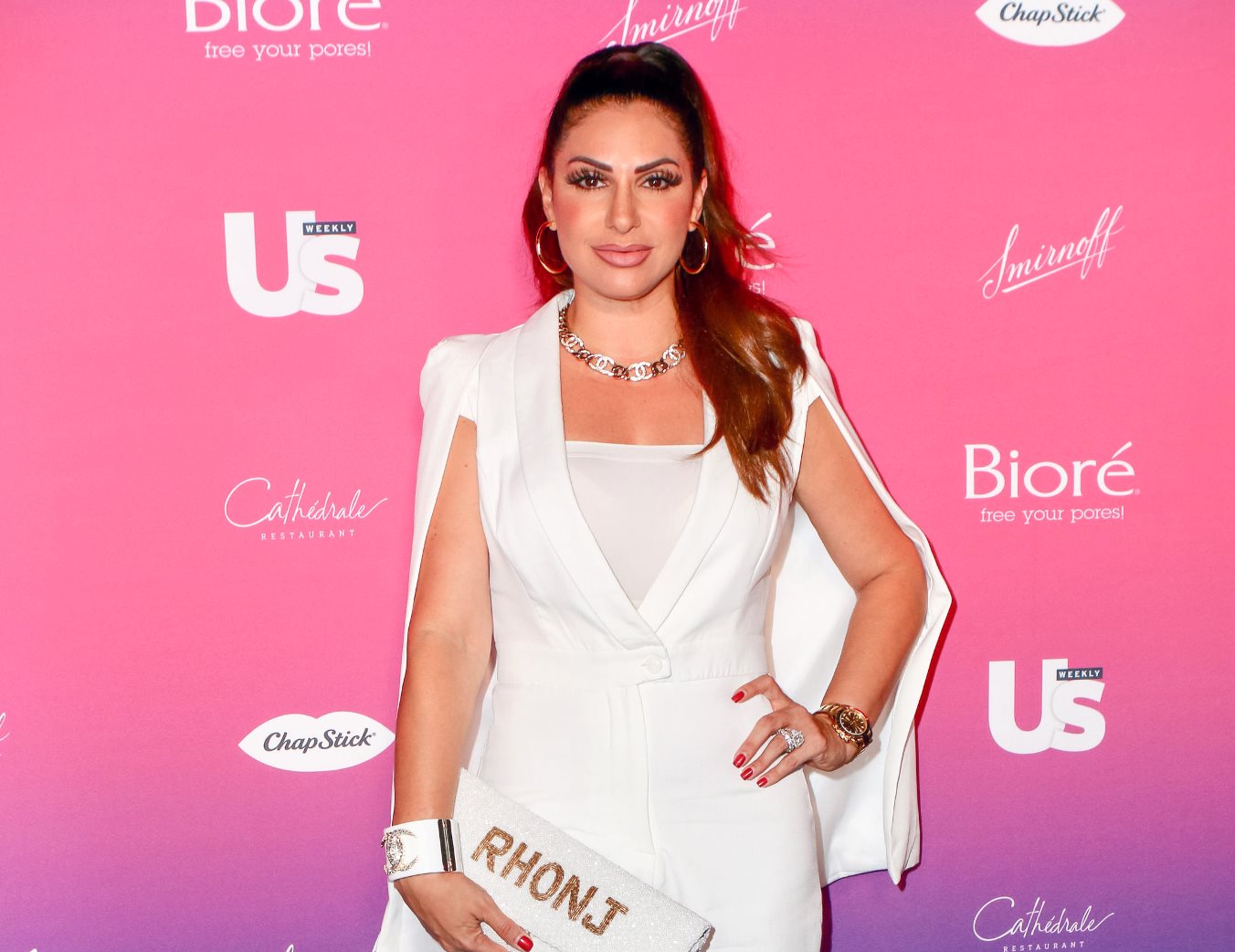 Jennifer Aydin has tested positive for the coronavirus.

In a video post shared on her Instagram page on Wednesday afternoon, the Real Housewives of New Jersey star revealed that she’s been sick for nearly two weeks but didn’t initially experience what have been deemed as the “normal symptoms” of COVID-19.

“Hey guys, so I know I’ve been MIA for a little while. I want to let you guys know that I actually wasn’t feeling well. I have been sick for the past 10 days and as of Monday, I got my test results back and it turns out I am positive for COVID-19,” Jennifer began in her April 8 video.

According to Jennifer, she began feeling extreme fatigue last Monday. However, because she had no fever and wasn’t exhibiting other symptoms of the virus, her husband, Bill Aydin, was initially hesitant to bring home a test.

“He was reluctant at first because I didn’t have the normal like a fever or heavy cough. So by day two or three, I think it was Tuesday that I insisted he bring home a test and he stuck it up my nose, sent it in to LabCorp and sure enough, I got the results that I’m positive,” Jennifer continued.

Luckily, 10 days into the virus, Jennifer is feeling better. That said, she is remaining quarantined in her bedroom at home as husband Bill steps up with their kids.

“I’ve been staying away from the kids,” Jennifer confirmed. “I’ve been quarantined in my room. Bill has really stepped up to the plate. He’s staying far, far away from me but he’s helping out with the kids, which I’m grateful for.”

Looking back on her worst days, Jennifer said she was “extremely tired and sleeping a lot” and suffered from a “very dense headache and extreme night sweats.”

“I lost my sense of taste and smell [but had] no breathing problems,” she added.

Production on The Real Housewives of New Jersey season 11 is currently in hiatus.