Home Vanderpump Rules Vanderpump Rules Star Katie Maloney Reveals How She Lost 20 Pounds! Dishes on Her “Mean Girl” Persona on Show and Her First Impression of Stassi Plus Favorite Thing About Tom

Vanderpump Rules Star Katie Maloney Reveals How She Lost 20 Pounds! Dishes on Her “Mean Girl” Persona on Show and Her First Impression of Stassi Plus Favorite Thing About Tom 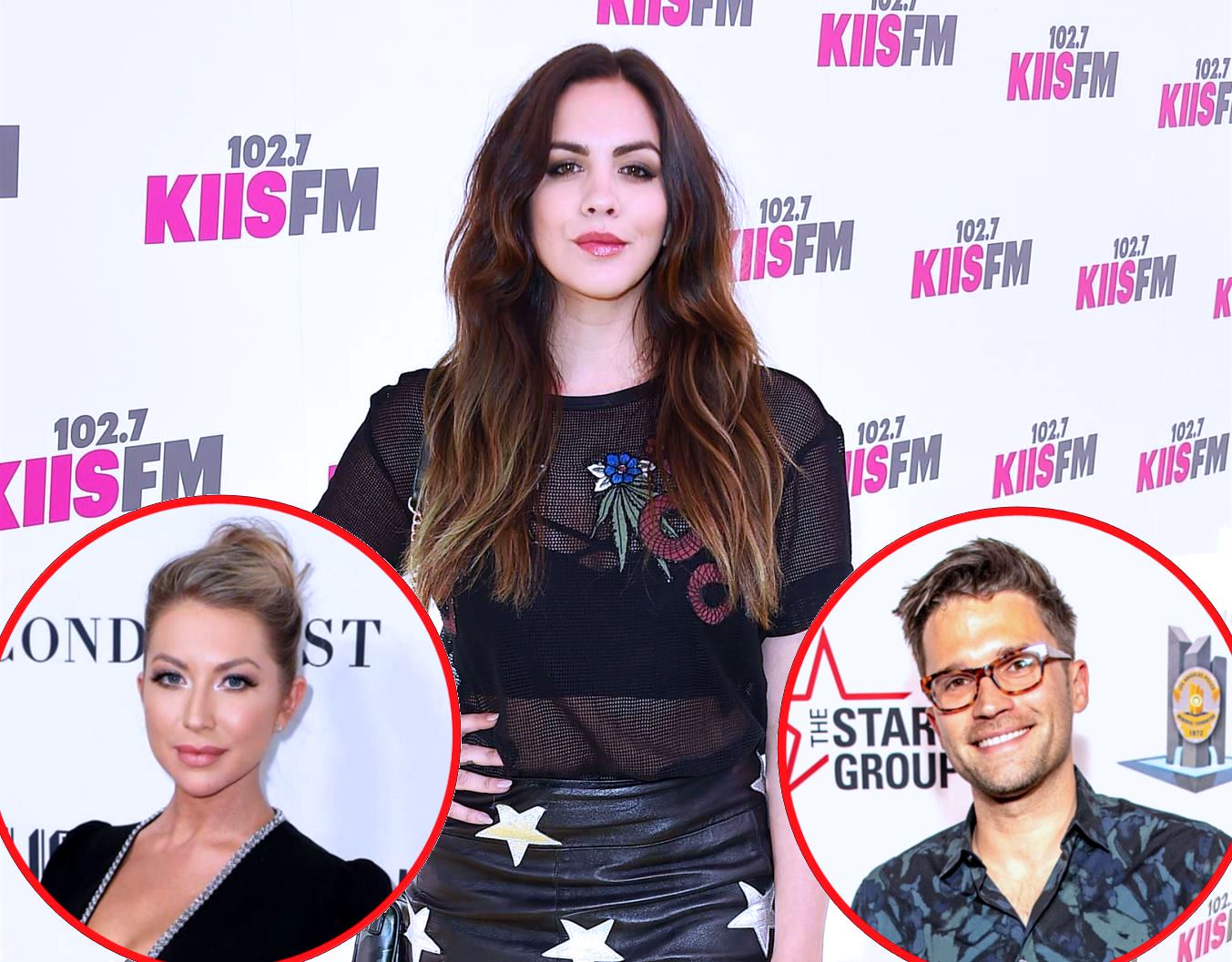 Katie Maloney hosted a Q&A session for her fans and followers on her Instagram Stories on Sunday night, and during the chat, she addressed a number of topics related to her personal life and the show.

In addition to revealing her favorite thing about her husband, Tom Schwartz, the Vanderpump Rules cast member opened up about her recent weight loss, her “mean girl” persona on the Bravo reality series, and her first impression of her best friend and co-star, Stassi Schroeder.

“What is your [favorite] thing about Tom?” one fan asked. 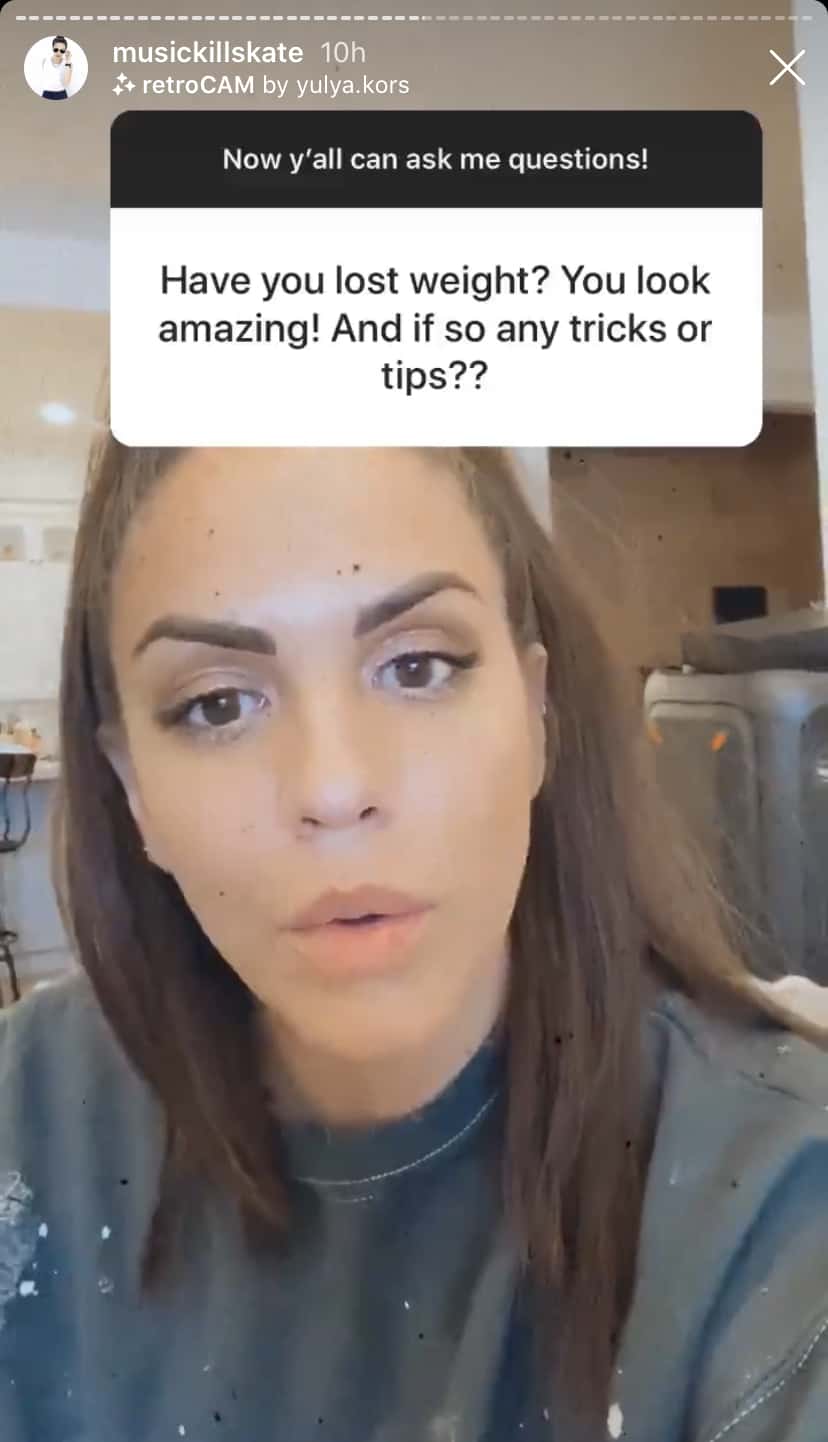 Katie then revealed that she and Schwartz went to the Hollywood Bowl for a Vampire Weekend concert during their first date in 2010 before confirming her recent weight loss and explaining how she dropped 20 pounds.

“I have lost a little over 20 pounds and it feels good,” she shared.

After learning her glucose levels were higher than normal, Katie enlisted the help of a nutritionist who helped her understand how to eat for her metabolism.

“I just have a great understanding on nutrition and what kinds of food I should and shouldn’t be eating. I’m not dieting but I have a wealth of knowledge,” she shared. 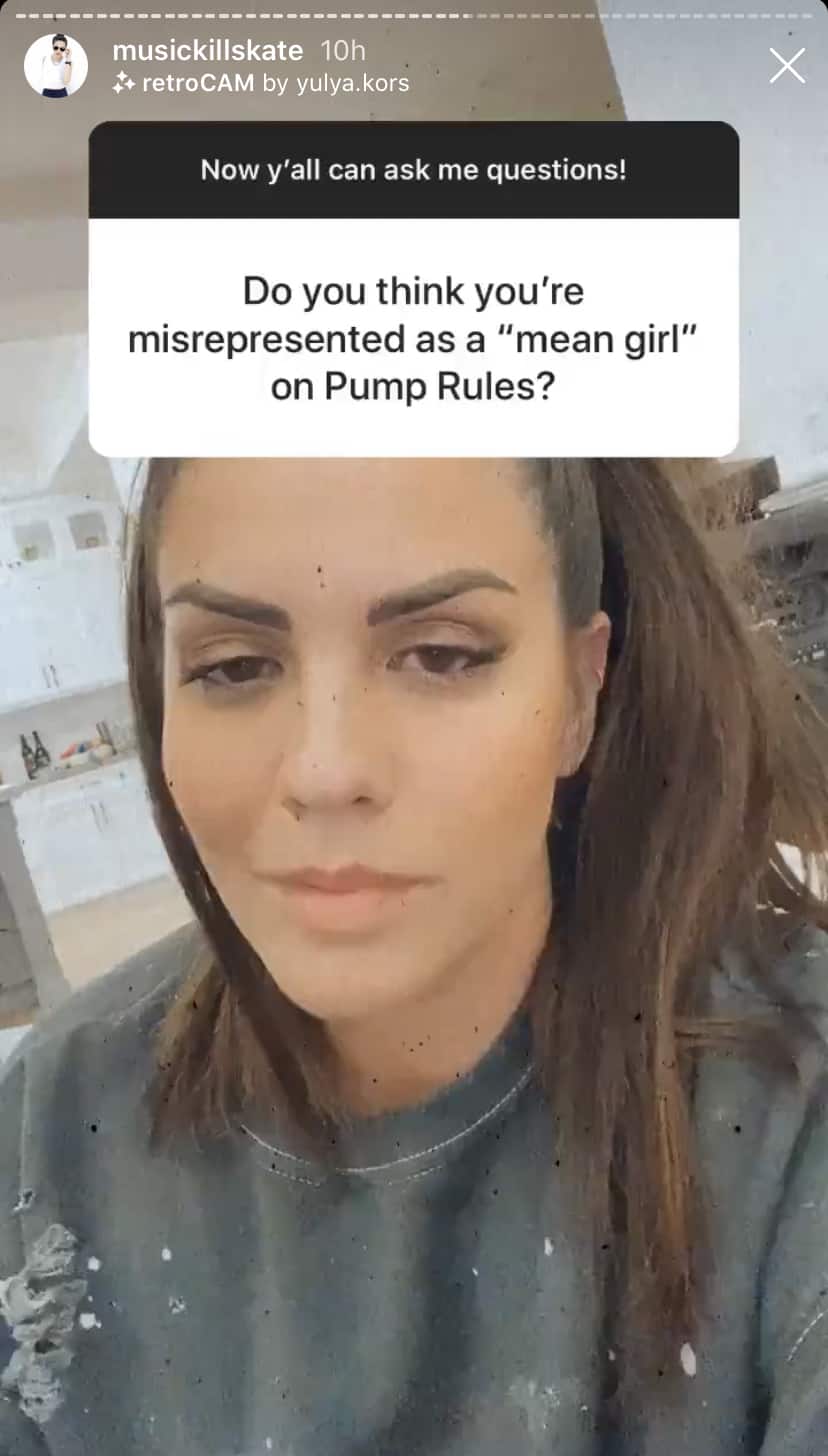 “Do you think you’re misrepresented as a ‘mean girl’ on Pump Rules?” another fan asked.

Katie also said that while she is portrayed as a “mean girl” on the show, she isn’t too concerned with the backlash she receives from viewers because of it.

“The only opinions that matter to me are the opinions of people that really know me… and [Schwartz],” she explained.

As for her initial thoughts about Stassi, Katie admitted that she didn’t establish a fast friendship with her co-star.

“I found out that her and Peter were dating and that’s when I had a crush on [Peter Madrigal] so we didn’t become friends for a little while after that,” she laughed.