Vanderpump Rules Star Scheana Shay Dishes on Dating Nema Vand for “Months,” Plus Why the Relationship Ended With the Shahs of Sunset Star 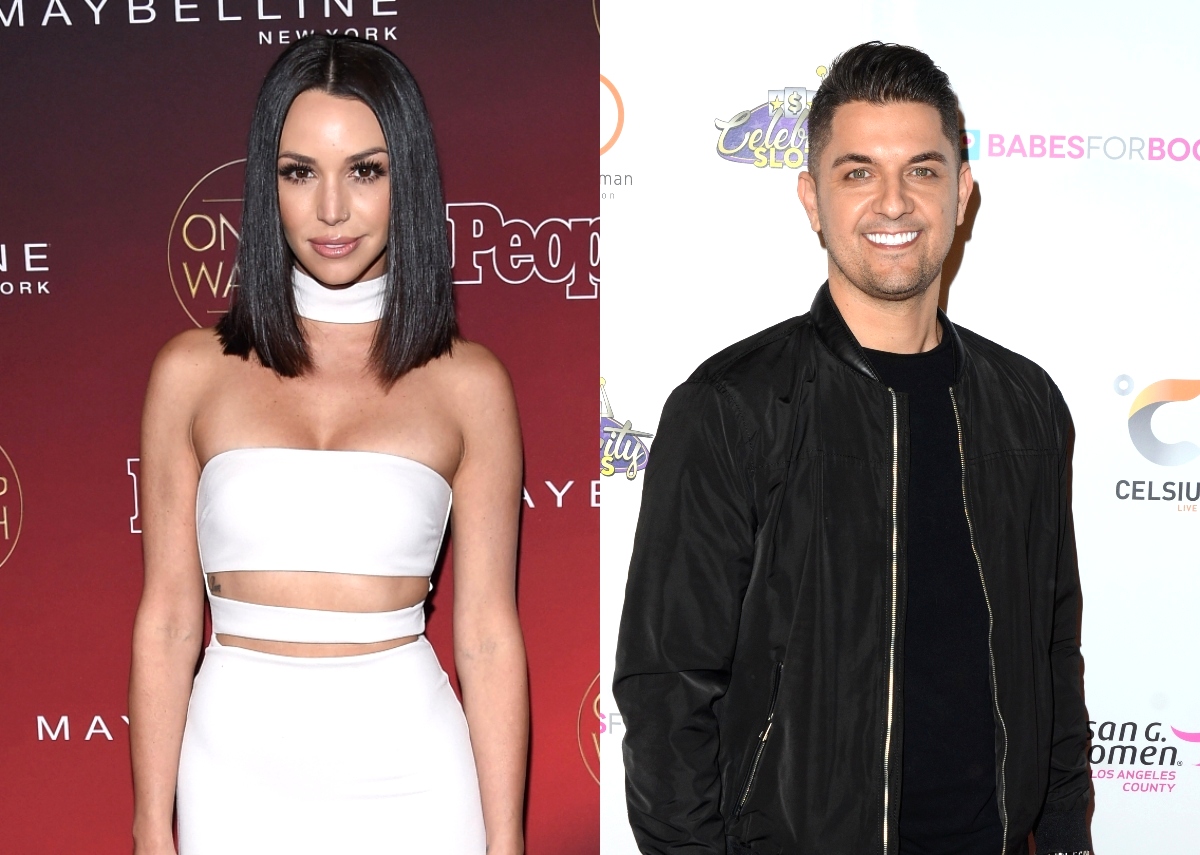 Scheana Shay recently opened up about her past romance with Nema Vand.

Just before confirming she’s been dating boyfriend Brock Davies for seven months and has “never been happier,” the Vanderpump Rules cast member responded to a question from a fan who wanted to know all the details about her short-lived romance with the Shahs of Sunset star.

“It was about a little more than a year ago,” Scheana, 34, confirmed while appearing on Watch What Happens Live earlier this week. “It was maybe a couple of months… about six dates.”

After host Andy Cohen asked Scheana if Nema wanted to become more serious, she confirmed he did but said she wasn’t in “the right place to be in a relationship” at the time.

“I just wasn’t ready for that,” she explained. “I was going through all of the [Adam Spott] stuff [and] I had just froze my eggs.”

“But I think he’s amazing, absolutely amazing. I would introduce him to any girl who’s worth his time because he’s amazing,” she added.

While Andy then questioned Scheana about how she’d rate Nema as a lover, Scheana revealed their relationship never got to that place.

“We actually never slept together. It didn’t get that far. It was very PG,” she shared.

Just one day after her WWHL appearance, Scheana took to Instagram, where she shared a sweet clip of herself and Brock on vacation in Hawaii.

“I’ve waited a while to actually post something [with] my BF [because] negativity always surrounds my dating life and it can be frustrating. BUT, it’s been 7 months and I’ve never been happier!!” she wrote in her video’s caption.