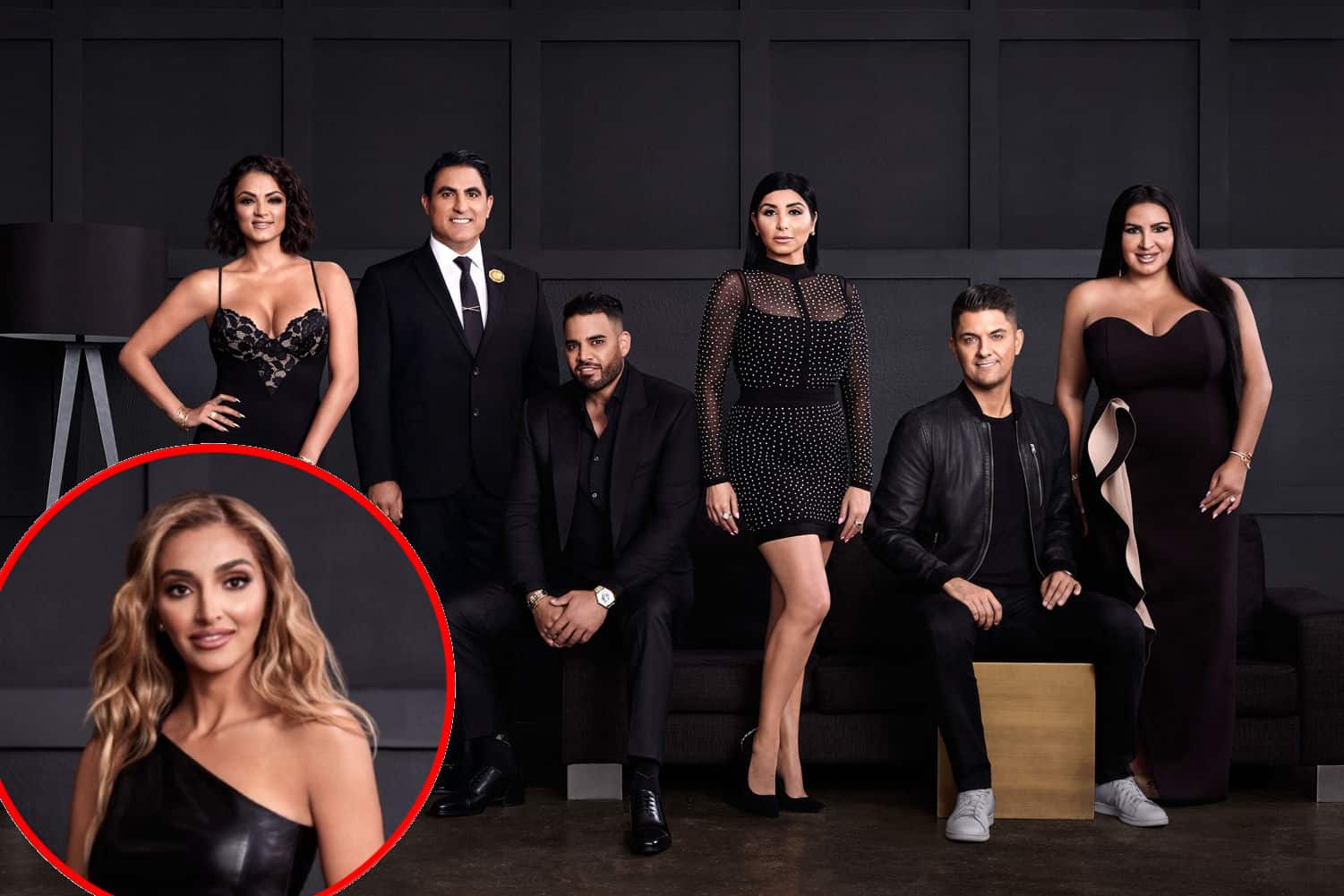 Things are changing for the Shahs of Sunset cast in the new season eight trailer.

In the just-released trailer for the upcoming episodes of season eight, former besties Mercedes “MJ” Javid and Reza Farahan are seen at odds after the birth of MJ’s son, Shams Francis Feight. Plus, Mike Shouhed, who once swore off the idea of getting remarried, considers proposing to his “soulmate,” Paulina Ben-Cohen. In addition, Sara Jeihooni, an ex of controversial R&B singer R. Kelly, joins the cast.

“Tragic was the death of our friendship,” Reza tells the cameras after a flashback moment featured him telling a crying MJ that “nothing” could ever get in between their bond.

According to the clip, MJ and Reza both seem to have their own reasons for taking issue with the other. At one point, Reza is seen reacting badly to a friend who tells him that “Mer” has been questioning the stability of his marriage to Adam Neely. Then, during another moment, MJ suggests it was Reza who prompted their feud by failing to visit her in the hospital after she nearly died during childbirth.

Amid their feud, Reza intensified the drama between them by taking to his social media page to lash out at MJ.

Shortly thereafter, MJ’s husband, Tommy Feight, responded by showing up to Reza and Adam’s home unannounced and vandalizing their property. This ultimately resulted in a three-year restraining order being granted against him.

During the trailer, Tommy was seen addressing the issue with his wife.

In addition to the shift in MJ and Reza’s relationship, other cast members, including Golnesa “GG” Gharachedaghi, Destiney Rose, and Nema Vand, are experiencing new things in their lives.

Perhaps the most notable change is with GG, who confirmed her pregnancy last October.

While Mike vowed never to get married again after his failed marriage to ex-wife Jessica Parido, he’s had a change of heart, and during season eight, he’s seen considering asking his girlfriend’s son for permission to marry her before deeming her as his “soulmate.”

As for Destiney, she’s facing drama within her friend group as Nema struggles to let go of his past relationship with ex-girlfriend Erica.

In a new role for season eight is Sara, who joins the cast as a “friend” and is quickly met with legal drama, likely involving her former partner, who has faced numerous claims of sexual assaults against minors in recent years.

“It’s a subpeona. It’s gotta be about my ex,” she tells Reza after GG describes her as a “big ball of positivity.” 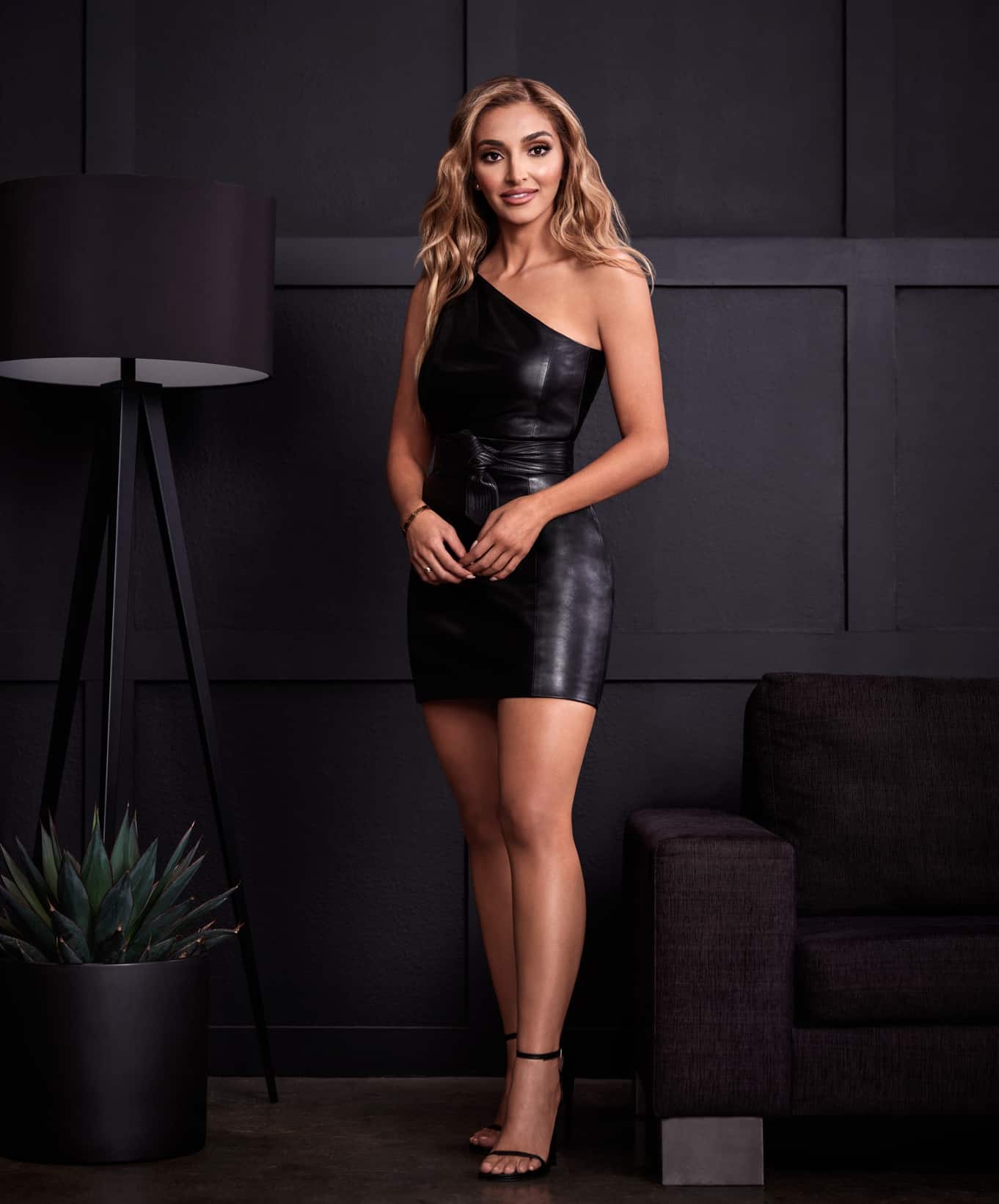