Home Vanderpump Rules VIDEO: Jax Taylor Questions if He Married Brittany Too Soon in the Vanderpump Rules Midseason Trailer, Plus Tom Schwartz Slams Katie as an “Idiot” and Scheana Suffers a Breakdown as Lala Threatens James

VIDEO: Jax Taylor Questions if He Married Brittany Too Soon in the Vanderpump Rules Midseason Trailer, Plus Tom Schwartz Slams Katie as an “Idiot” and Scheana Suffers a Breakdown as Lala Threatens James 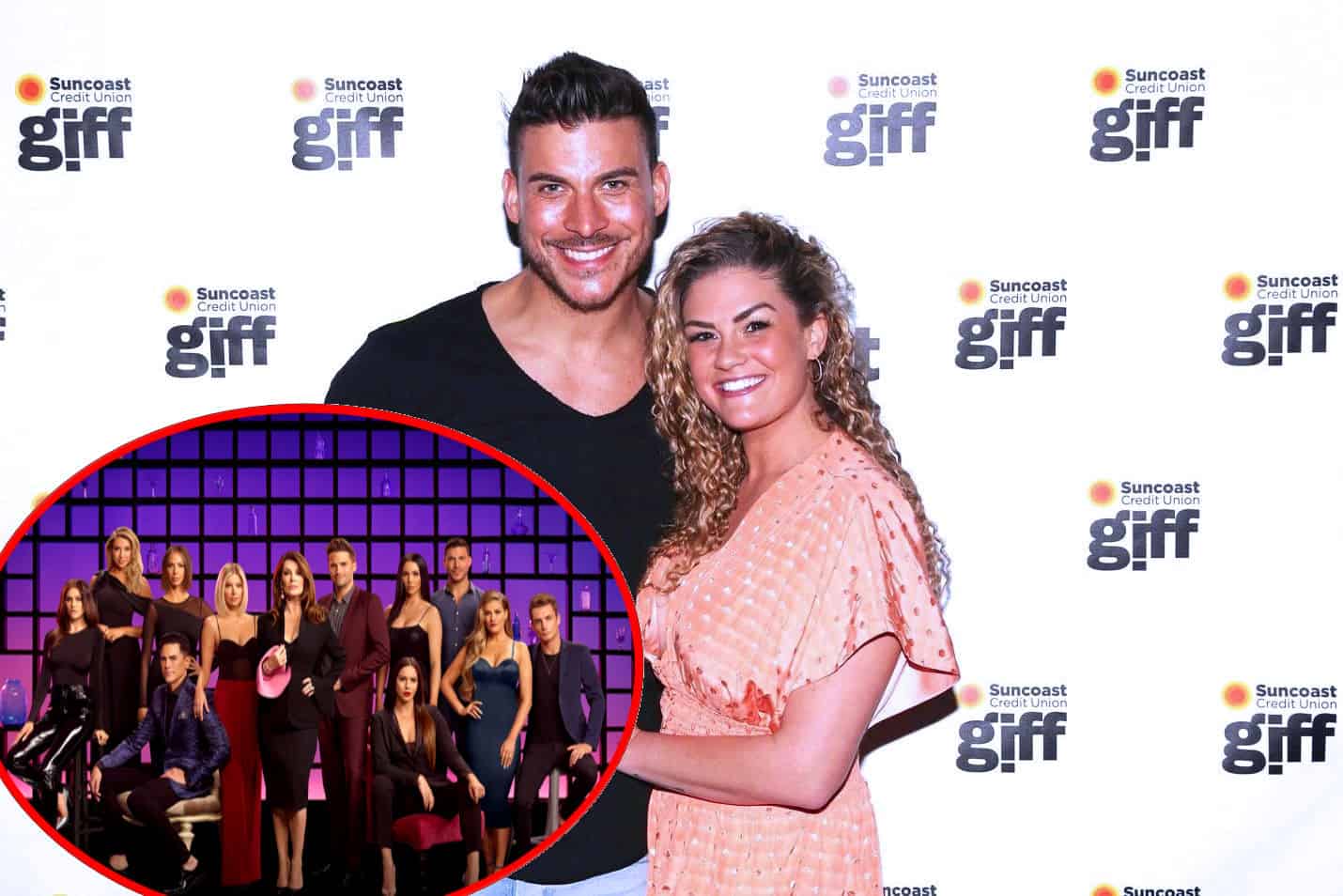 In a sneak peek at the remaining episodes of Vanderpump Rules, the drama continues between the cast as Jax notes that his wedding happened so quickly, Stassi Schroeder and Beau Clark get engaged, and Scheana Marie suffers a breakdown during an emotional moment with Lala Kent.

“You have the ability to control yourself,” Stassi assures Jax.

“I don’t,” he responds, through tears.

“I’m thinking about my wedding, it just was so quick and I feel like, did I do the right thing?” he continues.

Then, during a chat with wife Brittany, she’s seen wiping away tears as she wonders if Jax will soon “start going back into [his] old ways.”

As Jax and Brittany face relationship issues, Katie Maloney and Tom Schwartz are also seen at odds as Schwartz slams Katie as “an idiot” and claims her lack of smarts is the reason he doesn’t have sex with her. Meanwhile, Stassi’s romance with Beau reaches a new milestone with Beau’s graveyard proposal.

In addition to the couple’s relationship drama, there’s also plenty of drama amongst friends as Lala threatens to hit James Kennedy and Stassi ends her friendship with Kristen Doute.

“My two best friends, right? My two sisters,” Kristen asks Stassi and Katie during a night out.

As Kristen gets further ousted by Stassi and Katie, Jax slams Sandoval as “delusional.”

Also coming soon is a new romance between Dayna Kathan and Brett Caprioni, a meltdown from Scheana, and tense moment between Lisa Vanderpump and James, during which Lisa tells the DJ to “get help.”

“I’m doing this, single, 34, f**king divorced!” Scheana yells at Lala during another scene as she wipes her tears away with a napkin.