RHONY Star Ramona Singer Throws Shade at Former Co-Stars Kristen Taekman and Cindy Barshop as She Calls Them ‘Nobodies,’ See How Kristen is Clapping Back

by Lindsay Cronin May 5, 2020 26 comments
ShareTweetWhatsappPinterestRedditTumblrMailFlipboard 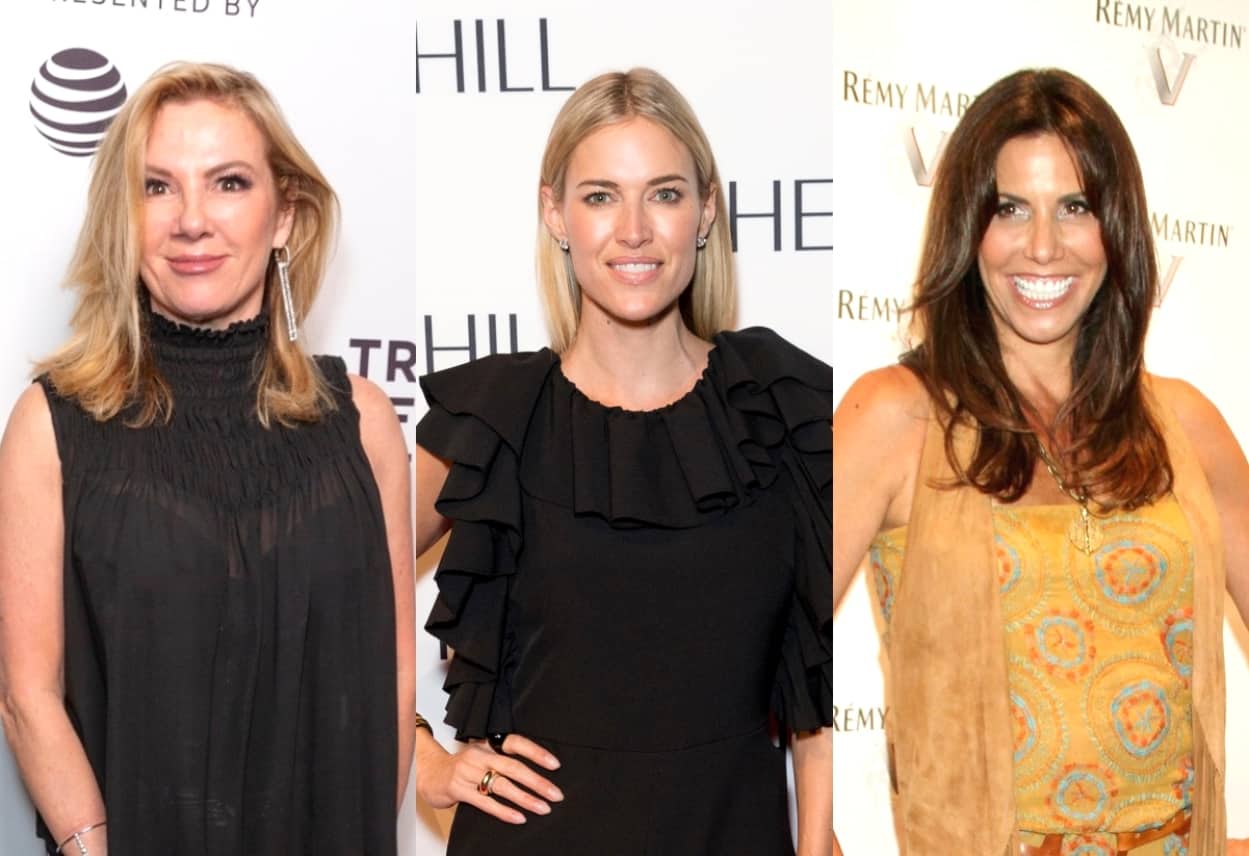 Ramona Singer and her daughter, Avery Singer, were seen throwing shade at Kristen Taekman and Cindy Barshop on Instagram while playing a game of “Which ‘RHONY’ are you?” earlier this week.

After she and her daughter, who are currently quarantined in Florida, took aim at the former Real Housewives of New York City cast members by suggesting they didn’t know who they were, Ramona defended her online antics by claiming she was joking as Kristen clapped back at her by suggesting her behavior was being “uncool.”

During their Instagram Stories game on Sunday, Avery was first paired with Kristen.

“Wait confused idk who this is this ???” Avery wrote in the caption of her video, along with a laughing-while-crying emoji. “Who’s that? Was she on the show?”

Kristen was brought to the RHONY cast in 2014 for its sixth season and remained on the show until the end of season seven.

On Avery’s second try at the game, she was matched with Cindy and was equally confused.

“Okay seriously I don’t know who anyone is,” Avery captioned her clip. “ONLY OG that matters [is Ramona Singer].”

Cindy appeared for just one season of RHONY — season four — in 2011.

After showing her pairings to her mother, Ramona slammed Kristen and Cindy as nobodies.

“She’s a nobody,” Ramona replied. “She wasn’t on the show for very long.”

Following their disses, Ramona spoke to Page Six, insisting she meant nothing by her Instagram antics.

“I was trying to be playful and funny. They’re both my friends and I support them in all their endeavors. I was just joking. Maybe my delivery was bad!” she shared.

Kristen also spoke to the outlet about Ramona’s diss, telling her she should take the advice of her co-star, Luann de Lesseps.

“Why don’t you learn to take Luann’s advice and ‘Be cool, don’t be all uncool!’” she said.