by Lindsay Cronin May 9, 2020 23 comments
ShareTweetWhatsappPinterestRedditTumblrMailFlipboard 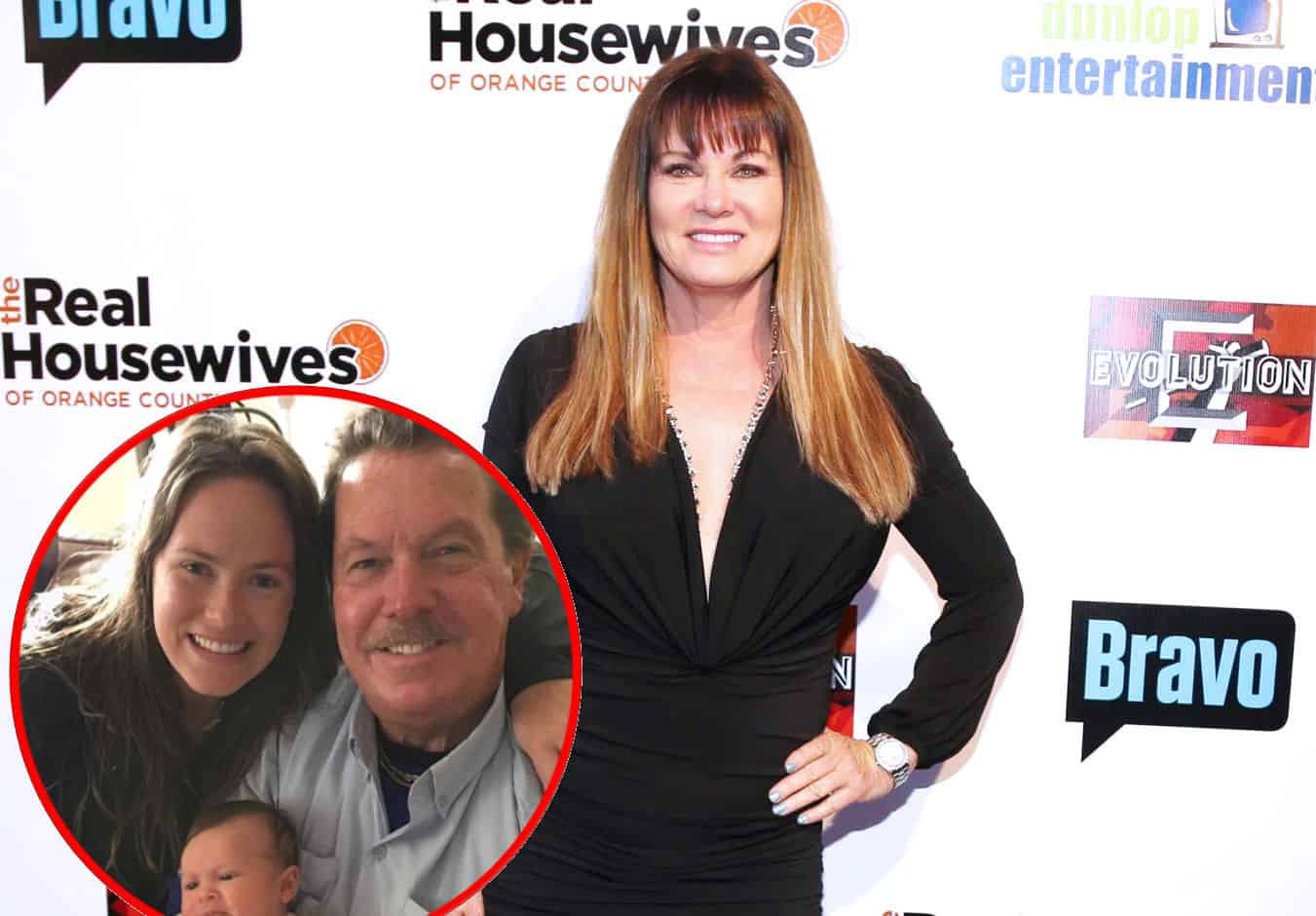 Jeana Keough has opened up about the sudden death of her former husband, Matt Keough.

Just under a week after Matt’s passing, the former Real Housewives of Orange County cast member revealed how and when Matt died before discussing how her family is coping with the loss, which came just four days after her daughter, Kara Keough, lost her second child due to childbirth complications.

“He had a pulmonary embolism,” Jeana told Hollywood Life on May 8, adding that the embolism was prompted by blood clot in Matt’s lungs.

While Jeana admitted Matt’s death was completely blindsiding to their family because he “wasn’t sick” and had “no family history” of the condition, she suspected his health was negatively impacted after California issued a stay-at-home order amid the coronavirus pandemic.

“He was used to riding his bike 30 miles a day or 20 miles a day so probably the inactivity,” Jeana shared. “[He was] so young and pretty reasonably healthy. That’s a guy who never ate sugar and ate really healthy.”

At the time Matt died, Jeana was not with him. Instead, the former MLB player was having lunch and watching horse races with his girlfriend, Claudia, in his living room.

“It’s his father [MLB star Marty Keough], something he and his father did…[when] Matt was little they would go to the horse races. So wherever we would travel, they didn’t have horse races, we would find dog races. He loved watching competitions,” Jeana recalled.

After leaving the room “for a few minutes” as Matt enjoyed his lunch, Claudia returned to find what she initially thought was a sleeping Matt.

“Then she realized he wasn’t,” Jeana explained.

Matt’s death came on the heels of the devastating passing of Kara and her husband Kyle Bosworth‘s second child.

“You know what to lose a grandchild and an ex-husband in less than three weeks — It’s been rough,” Jeana confessed.

As for how her family has been dealing with the news, Jeana said they are, understandably, “taking it badly.”