RHOA Star Kandi Burruss Shares an Update on Husband Todd Tucker’s Relationship With Mama Joyce, Plus She Reveals Where Their Marriage Stands

by Cynthia Cook May 10, 2020 43 comments
ShareTweetWhatsappPinterestRedditTumblrMailFlipboard 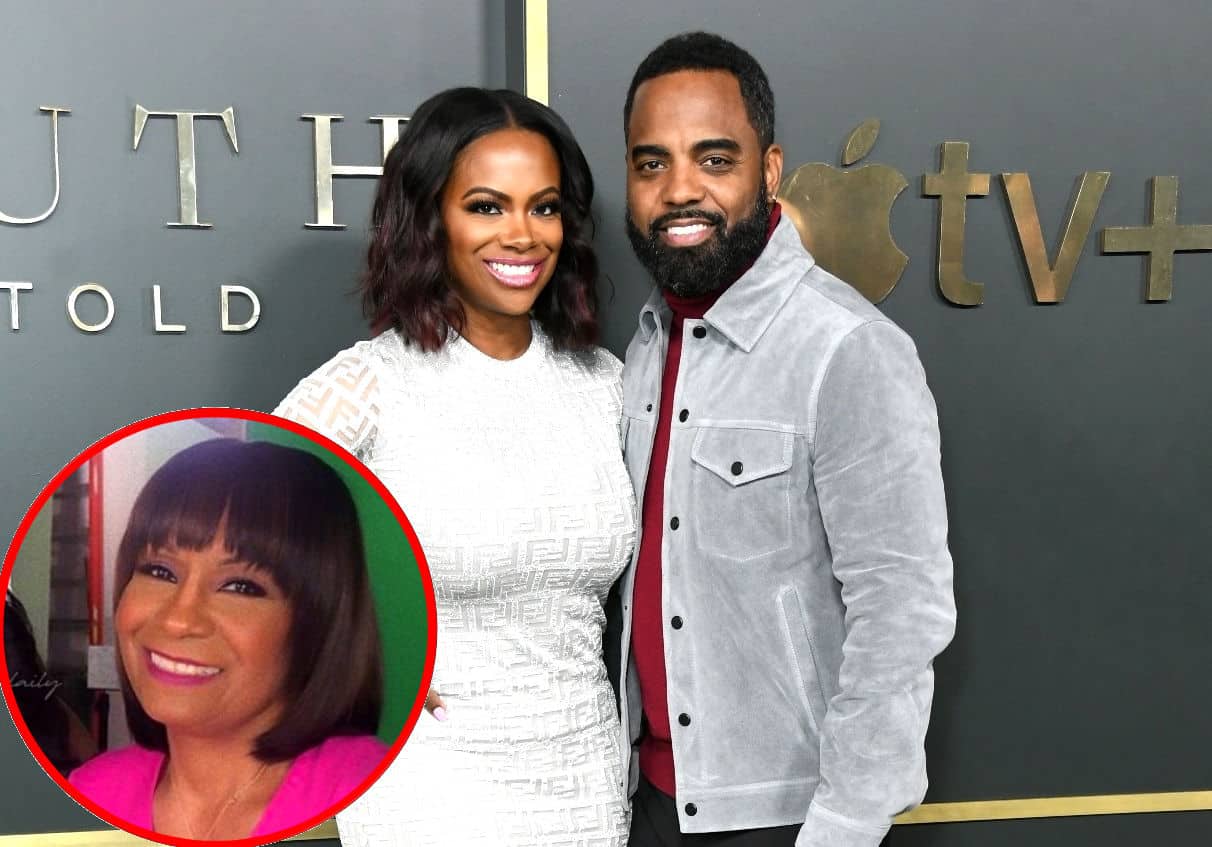 Things were rocky for Kandi Burruss and Todd Tucker in the Real Housewives of Atlanta finale episode, as an old conflict between Kandi’s mother, Mama Joyce, and Todd reared its ugly head again.

RHOA fans have witnessed the tension between Todd and his mother-in-law over several seasons, from those comments about Todd being a “lemon” to Mama Joyce’s constant fear of Todd only being with her daughter for the money.

That tension came to a head when Mama Joyce decided not to attend Kandi and Todd’s baby shower in the RHOA season 12 finale after Todd failed to acknowledge his wife and mother-in-law when he ran into them at a restaurant earlier that day.

“Todd did pay for our food, but he walked out,” Kandi explained in an episode of the RHOA After Show. “So he felt like, ‘Well, at least I paid for y’all food.’ So he walks out, and then we walked out kind of right behind him, but he never did turn around to say hello to her or acknowledge her at all. So [Mama Joyce] was pissed, to say the least.”

Kandi explained how, while she and Mama Joyce were eating breakfast, one of her friends came over to say hello and that’s when Mama Joyce noticed Todd was also there and thus felt “disrespected” by his avoidance.

Where do the three stand today?

Although this tension between the family seemed like it wouldn’t ease, Kandi recently reported that the birth of her daughter, Blaze, was like a light at the end of the tunnel, bringing everyone together.

“[A]fter Blaze was born, my mom totally changed,” Kandi told Hollywood Life. Blaze being born has like healed our family in such a way. Prior to Blaze being born, they weren’t speaking at all, and my mom wasn’t even coming over my house,” Kandi said. “Now my mom comes over often. Her and Todd talk and laugh together now. So it’s been a blessing.”

Kandi revealed how she and Todd are no longer seeing the counselor we saw on the show and that they’re doing “really good” at the moment. She noted that they of course have “some moments” and ups and downs as all couples do, but have overall gotten over that rough patch we saw on the show.

“I think they caught us during one of those times just because there was a lot going on towards the end of last season in the fall,” she said. “We were taping when that particular drama was happening and we just kept it one hundred and didn’t try and hide it. Overall I just kind of feel like we were going through a moment in time and we’re back to a great place now so it’s all good.”