by Cynthia Cook May 12, 2020 16 comments
ShareTweetWhatsappPinterestRedditTumblrMailFlipboard 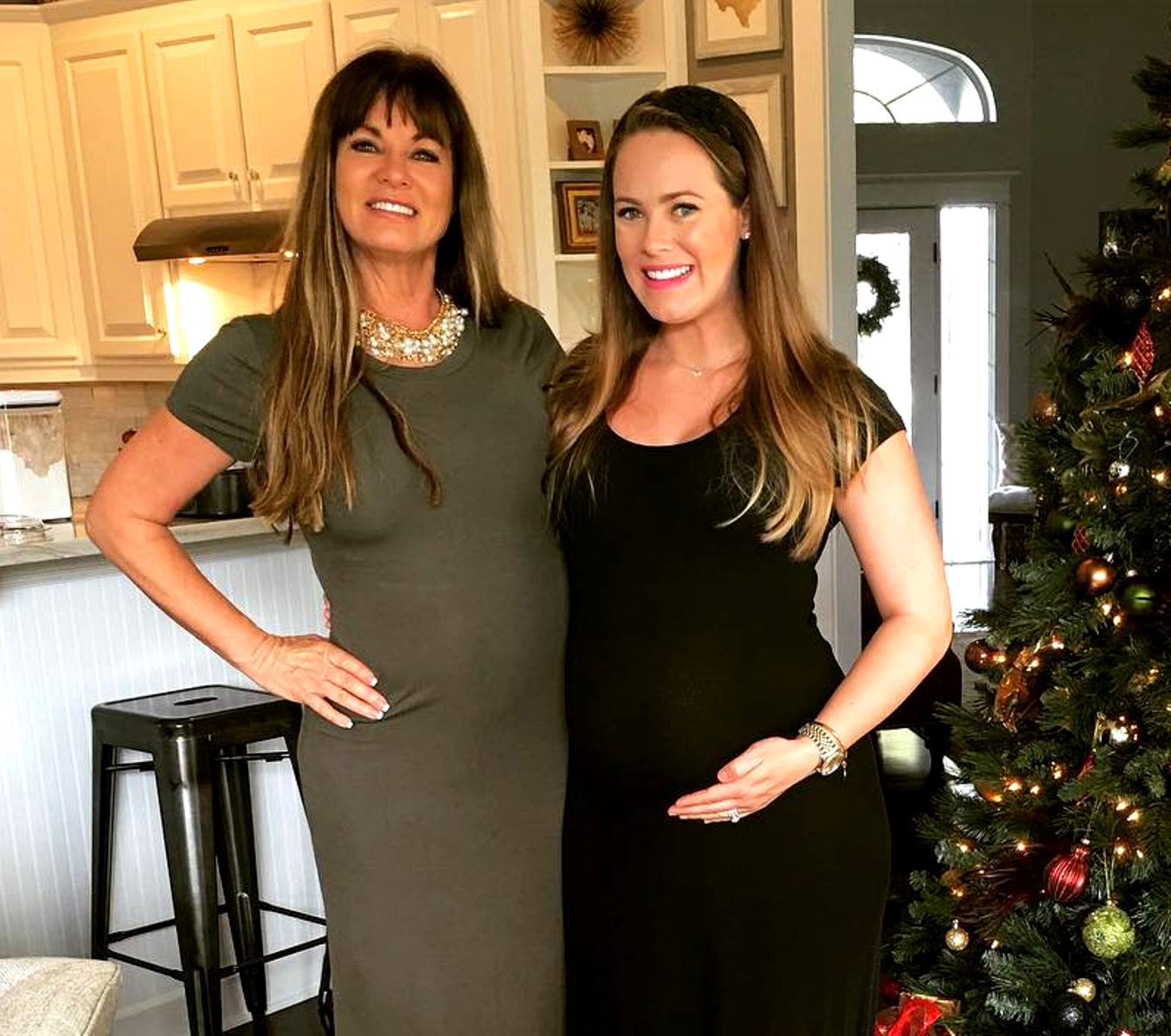 Kara Keough Bosworth is opening up about the heartbreaking loss of her newborn son, McCoy Casey Bosworth, who passed away on April 12, six days after he was born at home. Kara’s mother, Jeana Keough, also shared about how the family is coping.

“I’ve been lucky to hear from parents that are on the other side of it, or as far on the other side as you can be, and they say it gets better,” Kara told Good Morning America in her first interview since the tragic loss. “They say eventually the waves of grief don’t feel like they’re knocking you over every day, and that you have to just get through it — but that you aren’t alone.”

The Real Housewives of Orange Country alum revealed how their family was planning to deliver at a hospital, but that decision switched to an at-home birth after the coronavirus pandemic hit.

Unfortunately, during the at-home birth process, her son McCoy got stuck in a frightening condition known as shoulder dystocia which led to a compressed umbilical cord during his birth. And in an instant, everything changed. “I pushed his head out quickly,” Kara recalled, but his body didn’t follow.

Kara’s midwife’s assistant called 911 immediately as she went into “fight mode” and put forth an “Olympic effort” to deliver her son, along with the help of her husband and midwife.

Just as the emergency medical team was walking in, Kara, 32, was able to deliver her son. After turning him over, she told her husband, “Babe, it’s a boy!” It then registered to her that she hadn’t heard her baby cry, nor was baby McCoy breathing or moving. Kara stared in shock as the first responders performed chest compressions to her 11-pound, 4-ounce baby.

Baby McCoy was then rushed to the hospital. Days later, Kara and her husband were told that he had suffered severe brain damage. And although a strong effort was made, the baby unfortunately couldn’t be saved.

“We had a strong son and he fought every second of his life,” added her husband, Kyle Bosworth. “Now we’ve got to figure out how to make his life meaningful.”

To celebrate baby McCoy’s legacy, the family launched a fundraiser for March of Dimes on April 21 to “encourage birth equity among all races, and from all socioeconomic backgrounds” to help other families who have lost their newborns or whose babies are in intensive care.

Kara’s mother, Jeana, also weighed in on the earth-shattering loss the family has been dealing with and how they’ve been trying to cope.

“You know what to lose a grandchild and an ex husband in less than three weeks — it’s been rough,” she said.