Home Real Housewives of Orange County News Vicki Gunvalson Explains Why She Told Fans to Boycott RHOC, Plus She Gives an Update on New Show With Tamra Judge and How it Originally Involved Shannon Beador

Vicki Gunvalson Explains Why She Told Fans to Boycott RHOC, Plus She Gives an Update on New Show With Tamra Judge and How it Originally Involved Shannon Beador

by Cynthia Cook May 15, 2020 42 comments
ShareTweetWhatsappPinterestRedditTumblrMailFlipboard 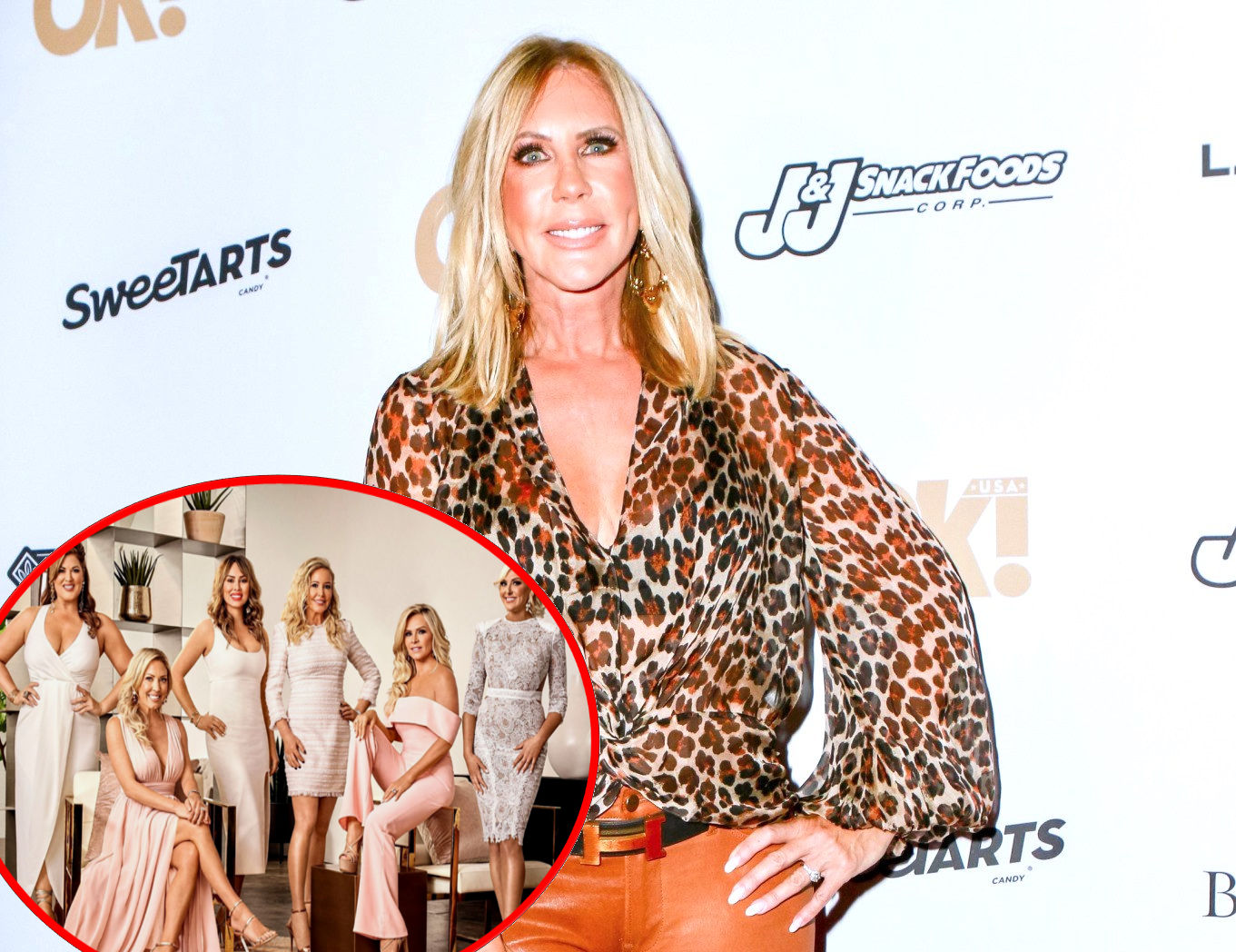 Vicki Gunvalson is explaining why she told fans to boycott The Real Housewives of Orange County and giving an update on her new show with Tamra Judge.

In a new interview, the RHOC OG gave an explanation for her recent call for fans to ditch the franchise, noting how it wasn’t exactly what people thought.

“I love Bravo, but they don’t love me, so when somebody said something about the show is going to go down without you I’m like, ‘Just boycott it!'” she shared on the May 14 episode of her Whoop it Up With Vicki podcast.

“I don’t really mean for them to be boycotted,” she clarified. “I meant for — The truth is, I don’t really believe that the show is going to be strong without us. If the ratings are down — This was my comeback on it. It was 10 or 11 or 12 o’clock at night after I got done working and somebody said, ‘The show is not going to be the show without you and Tamra on it,’ and I said, ‘Just boycott it then.’ And it came out.”

Vicki also added how the new dynamic of the show might not be the most successful, doubting the validity of certain rekindled friendships.

“Are Kelly [Dodd] and Shannon [Beador] really good friends? It’s … per season, you know? There’s no length there,” she added.

Even with the sad news of her and Tamra’s departures from the franchise, Vicki gave an update on their new show, hopeful for what’s to come.

“The good news is, Tamra and I are not gone,” she stated. “We’ve got some incredible projects coming up and I’m super excited about it. In mid-June [or] July we should have some information, [so] I will definitely keep you informed. I think the exciting part is, we’re not going away. We’re gonna be back.”

Vicki then explained how the original concept was for her, Tamra, and Shannon, to do a “Tres Amigas” roadshow. That all changed once Shannon was asked back on RHOC.

“We had the glasses done, the T-shirts done, the logos done, and I pulled the plug and I said, ‘Listen, this is stupid. We need to do this, this, and this,’ and Shannon’s like, ‘Well I can’t if I get back on Housewives. You guys go do it,'” Vicki said. “[So] Tamra and I are full speed ahead. We’re gonna create something incredible. We’ve been working on it since February and I think it’s gonna be completely different than what the viewers and fans have ever seen before. Completely different light because we’re not gonna have to fight or cause drama to create viewership.”