Scheana Shay “Livid” at Vanderpump Rules Editor Who Admitted to Embarrassing Her on Purpose, Opens Up About the Drama and Teases “Crazy” Reunion

by Lindsay Cronin May 28, 2020 15 comments
ShareTweetWhatsappPinterestRedditTumblrMailFlipboard 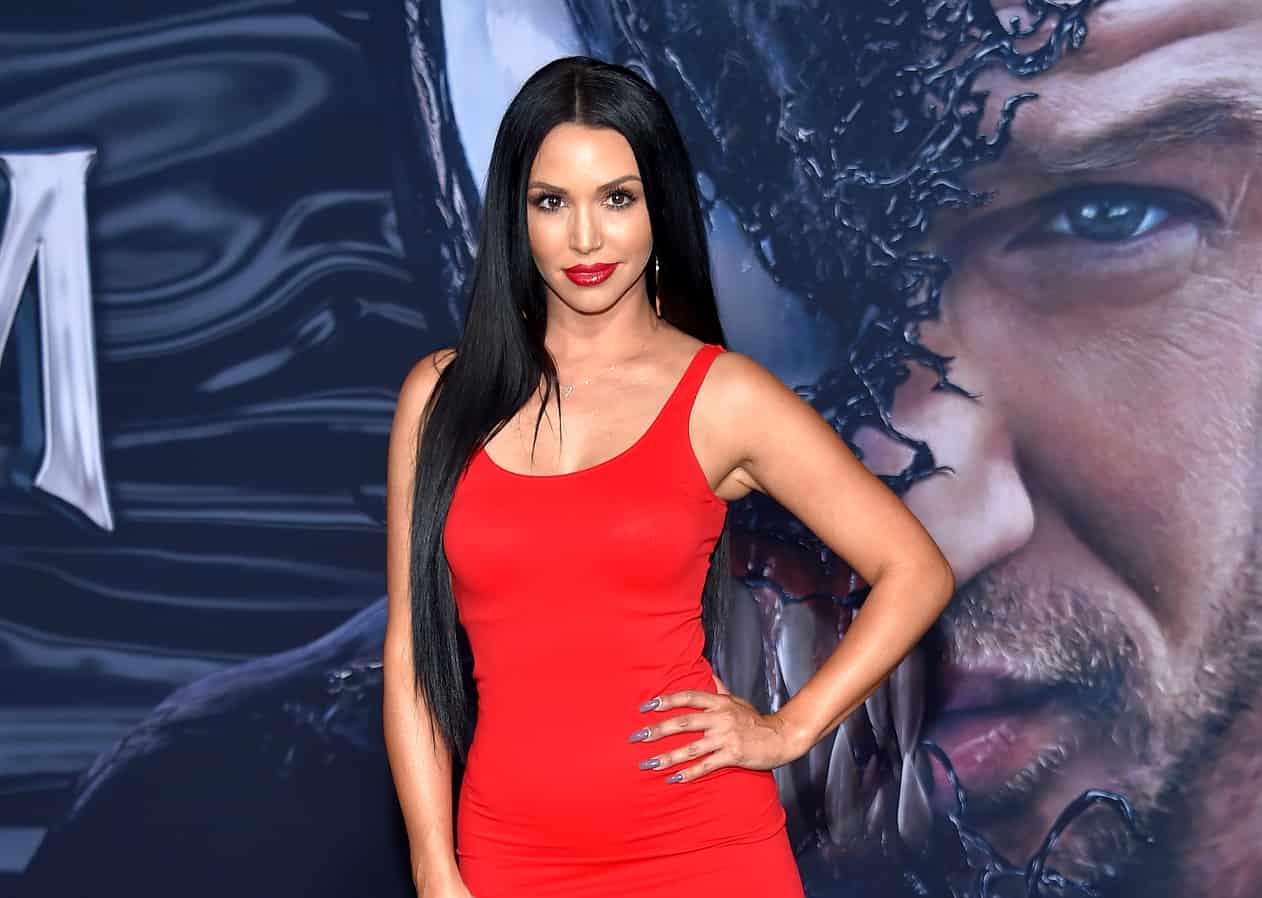 Scheana Shay is speaking out about the recent revelations made by former Vanderpump Rules editor Bri Dellinger.

Weeks after Bri admitted to getting enjoyment out of putting Scheana’s most embarrassing moments on the show, Scheana reacted to her claims, explained why she opted against offering a public response, and shared her thoughts on the virtual taping of the season eight reunion.

“When I saw all of that, I was livid,” Scheana admitted on the Not Skinny But Not Fat podcast on May 26. “And normally, I would go straight to social media and rant about it, but thankfully, I have an amazing boyfriend who sees the bigger picture [and] doesn’t have an emotional relationship with the show.”

After seeing what Bri had said about her and other members of the show, including Stassi Schroeder and Beau Clark, who she claimed receive special treatment from Bravo, Scheana’s boyfriend, Brock Davies, encouraged her to steer clear of social media.

“He was like, ‘Why are you going to do that? What good is that going to do? You’re just going to piss off more people,’” she recalled.

While Scheana initially wanted to rant about Bri’s shocking statements, she ultimately decided that Bri had said enough.

“I definitely felt vindicated because I’m like, ‘I’m not crazy! I’m not crazy!’” Scheana admitted. “This is what I signed up to do but it was frustrating when there were so many scenes that I watched and I’m just like, ‘It wasn’t like that.’”

Following her feelings of anger, Scheana realized that she was receiving tons of support from her fans and viewers of Pump Rules. She now believes that the editor’s admission will eventually work in her benefit.

“I think people now have listened to my podcast, they’ve watched my YouTube, they’ve seen the season, they’ve heard those podcasts and they’re like, ‘Wait, she’s not this one-dimensional, desperate, clingy, annoying person? There is more to her,’” Scheana explained. “And I think if there is a season nine, I’m hoping you see more of that because I love my job. I love what I do, it’s just frustrating when I don’t feel that it’s an accurate portrayal and it can affect other jobs.”

As for the upcoming reunion, Scheana is excited to see the “crazy” moments between her and her castmates play out.

“There are definitely some crazy moments. We Zoomed it from our living rooms so it’s different but I think for this one specifically, because there were so many cast members, it worked out really well and I’m really interested to watch it,” she teased.