Home Vanderpump Rules Vanderpump Rules’ Lala Kent Reveals When She and Randall Emmett Will Wed and Plans for Kids, Plus She Donates to Frontline Workers and Names Her RHOBH Style Icon

Vanderpump Rules’ Lala Kent Reveals When She and Randall Emmett Will Wed and Plans for Kids, Plus She Donates to Frontline Workers and Names Her RHOBH Style Icon

by Lindsay Cronin May 31, 2020 34 comments
ShareTweetWhatsappPinterestRedditTumblrMailFlipboard 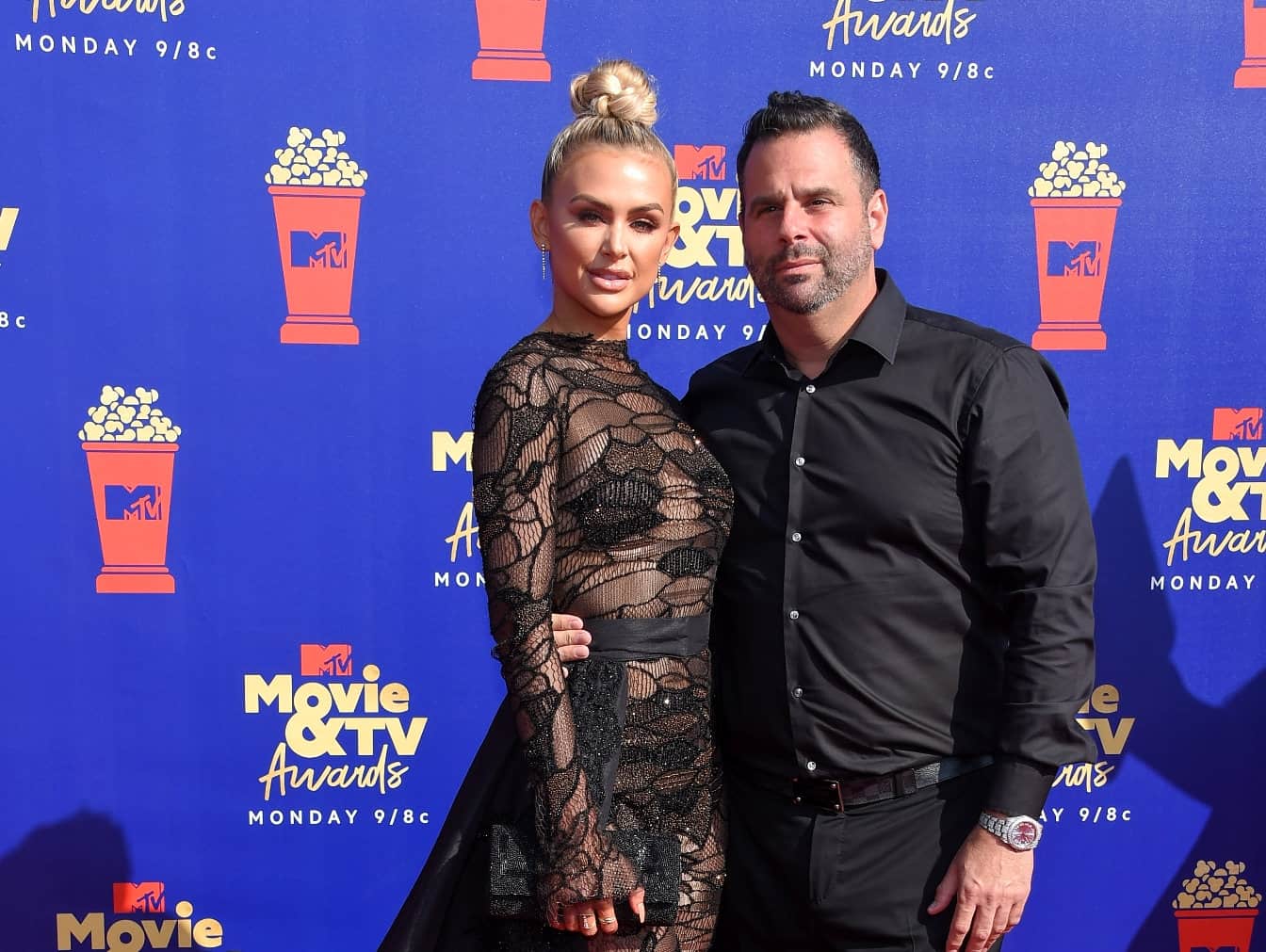 Lala Kent recently appeared on Stassi Schroeder‘s podcast, where she opened up about her wedding plans with fiancé Randall Emmett and their plans for kids.

In addition to discussing when she and the movie producer hope to say “I do,” the Vanderpump Rules cast member shared her thoughts on welcoming her first child, opened up about her life as a stepmom to Randall and Ambyr Childers‘ two daughters, made a donation to frontline workers and revealed which Real Housewives of Beverly Hills cast member is her style icon.

“We’re going to shoot for August or September,” Lala revealed on Straight Up With Stassi. “I told Randall that I wanted to do next year and he’s not having it. He’s like, ‘I want to be married this year.’ If they give us the okay and say, ‘It’s totally fine and people shouldn’t be nervous then yeah, we will do it this year.”

Back in April, when Lala and Randall initially planned to get married, Lala arranged to go off birth control in hopes of conceiving her first child quickly. However, now that her wedding is up in the air, she’s put her baby plans on hold.

“I scheduled to get my IUD taken out and then all this sh*t [happened] and I canceled that appointment because I’m like, ‘I don’t know when I’m going to get married and am I going to want to be six months pregnant walking down the aisle?’ It was too weird,” Lala explained.

Although Lala isn’t planning to have kids quite yet, she has her hands full with 10-year-old London and six-year-old Rylee, and not just because of the quarantine.

“Even before this, I was doing real mom sh*t,” she told Stassi. “With [our 10-year-old], every night, we pick up a book, I make her read it and she has to write down what she read. It’s a full-time job to keep her feeling confident in school. Rylee is six so she’s a dream child and the schooling is easy. But it’s mom mode. It’s a lot of work.”

“I’m not a biological mom but I think being a stepmom is much tricker because… you’re at the bottom of the totem pole,” she added.

According to Lala, she’s a much different person on Pump Rules than she is at home with Randall and the girls.

“I have to be more patient and soft. The kids come first and as long as you have a safe place for those kids, the outside sh*t is secondary. It’s a lot of work. It’s fun though. I love having them. I’m a fun stepmom. Like, the funniest,” she explained.

While Lala is frequently asked whether she’d ever move on from Pump Rules to RHOBH, she doesn’t think it’s the right fit.

“I’m too much of a baby,” she said. “They are in different stages.”

That said, she is a fan of the show and named Dorit Kemsley as her style icon.

And just this past week, Lala made a sweet donation to some frontline workers amid the ongoing pandemic through her Give Them Lala beauty line. 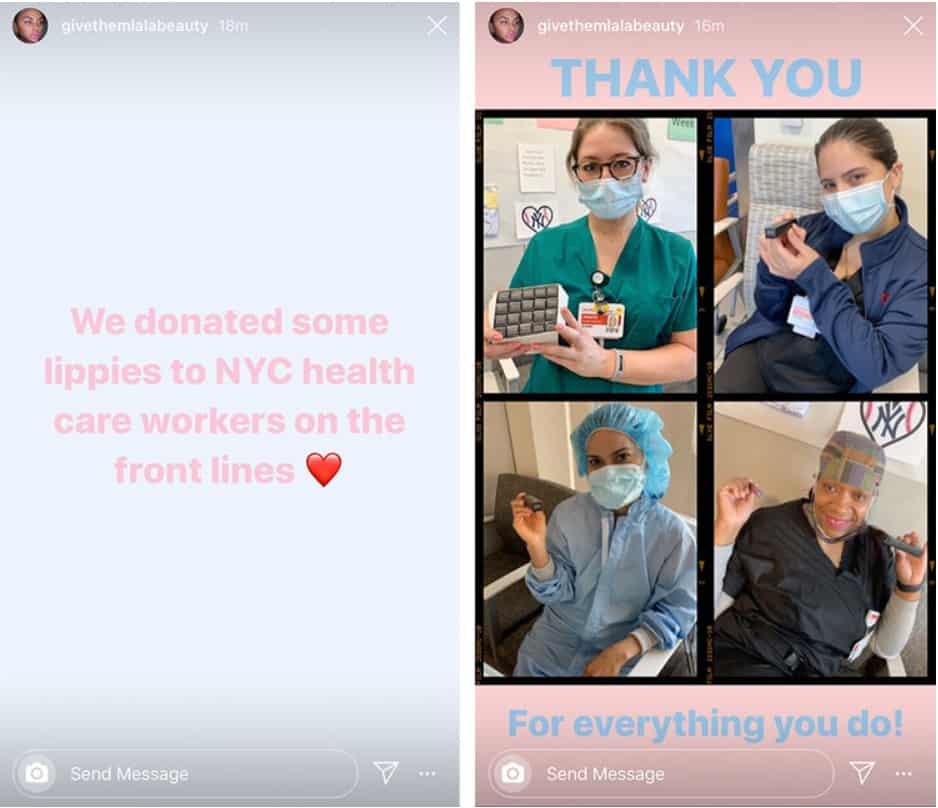