Home Vanderpump Rules Vanderpump Rules’ Lala Kent Dishes on Being a “Sugar Mama” in Her Past Relationships, Plus She Reveals What Wasn’t Shown During Her Fight With Raquel and Shares if Wedding Will Be Filmed

Vanderpump Rules’ Lala Kent Dishes on Being a “Sugar Mama” in Her Past Relationships, Plus She Reveals What Wasn’t Shown During Her Fight With Raquel and Shares if Wedding Will Be Filmed 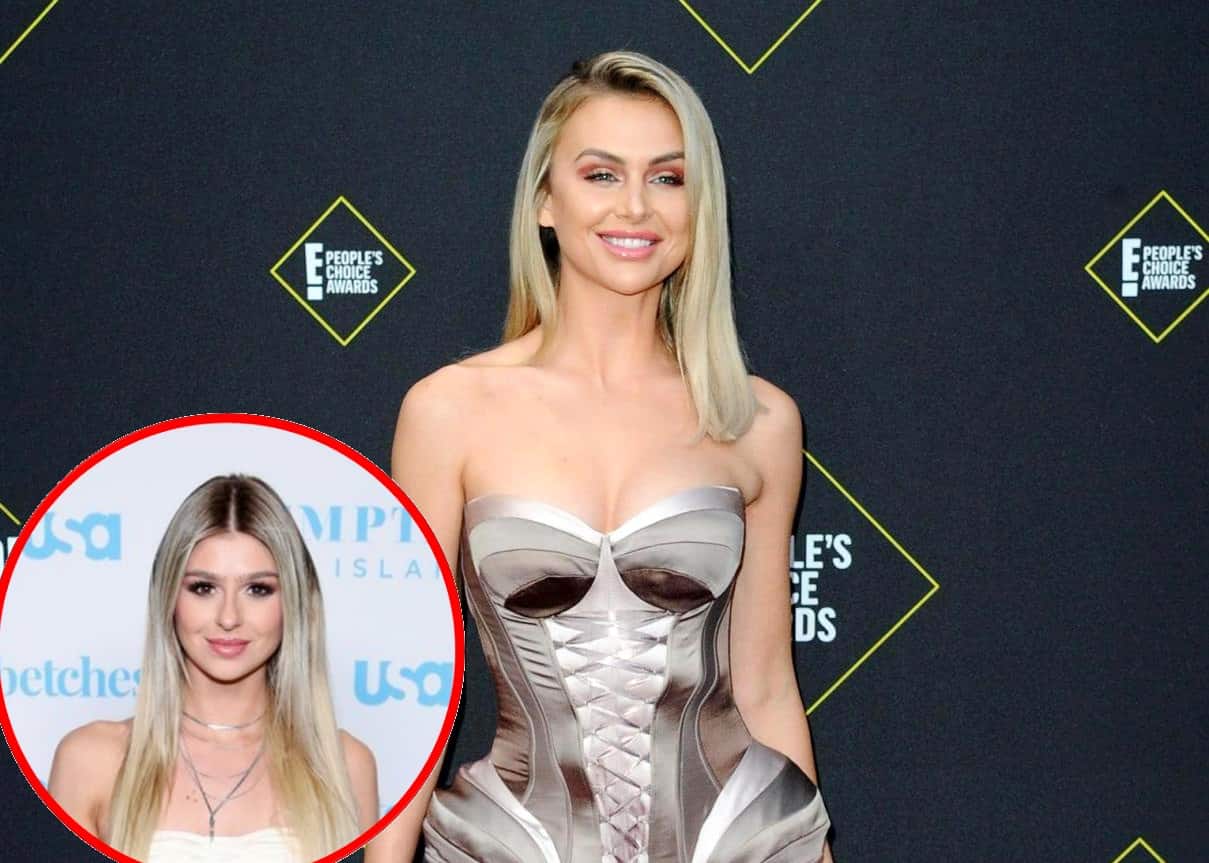 While cooped up with her soon-to-be hubby Randall Emmett in quarantine, Lala Kent is dishing on some major topics, including her admission that she was a “sugar mama” in her past relationships.

The Vanderpump Rules star spoke with Heather McDonald on her podcast and touched on the misconceptions of her in her relationship with Randall, what’s in store for her now-postponed wedding, and what really went down between her and Raquel Leviss that caused her to react so harshly.

First, Lala, who is 30, was asked if she would be dating her much wealthier producer fiancé, who is 49, if he were not rich and successful?

The Give Them Lala Beauty mogul went on to explain how she actually “used to be a sugar mama” for her exes before meeting Randall and had no problem being on the other side of the coin.

“I used to be a sugar mama for most of my boyfriends before Randall, like I was paying for everything. And I had no problem with that,” she exclaimed. “I’ve been a hustler since the age of 12 — it is what it is. Like with or without Randall, mama’s gonna be fine.”

Lala then went on to explain how Pump Rules editors cut out a major part of her conversation with Raquel before their heated confrontation at Tom Sandoval‘s birthday party. The two discussed James Kennedy‘s sobriety and Raquel asked if drinking around her boyfriend would be a bad idea.

“She asked me, ‘Should I not drink around him?’ and I gave her my advice … I said I wouldn’t,” she stated, noting how it was Raquel not taking her advice seriously that set her off.

“Then cut to Sandoval’s birthday,” Lala went on, “and the part you didn’t see was when she walked up to me, she had a glass of wine, and she was like, ‘I know you told me not to drink around James but I did anyway, I’m sorry I couldn’t help it!’ And I was like oh my gosh, now I feel like you asking for my advice … you’re being insensitive to sobriety.”

Although she justified her reaction, Lala admitted that “Raquel did not deserve to be on the receiving end of that,” pointing out how the two have since reconciled (and recently hashed out their beef further on her and Randall’s podcast).

As for their wedding, which was moved from their April wedding date to the summer due to coronavirus fears, much like co-stars Scheana Shay, Tom Schwartz, Katie Maloney, Brittany Cartwright, and Jax Taylor, the couple may film the occasion for audiences to see.

“Now it’s in July,” Lala noted. “[A]nd if Vanderpump gets picked up for another season, we have no choice but to have it filmed.”