Here’s How Lala Kent is Coping With 50 Cent’s Latest Diss After She and Randall Emmett Postponed Their Wedding, Plus See Photos of the Vanderpump Rules Star’s New Bright Red Hair! 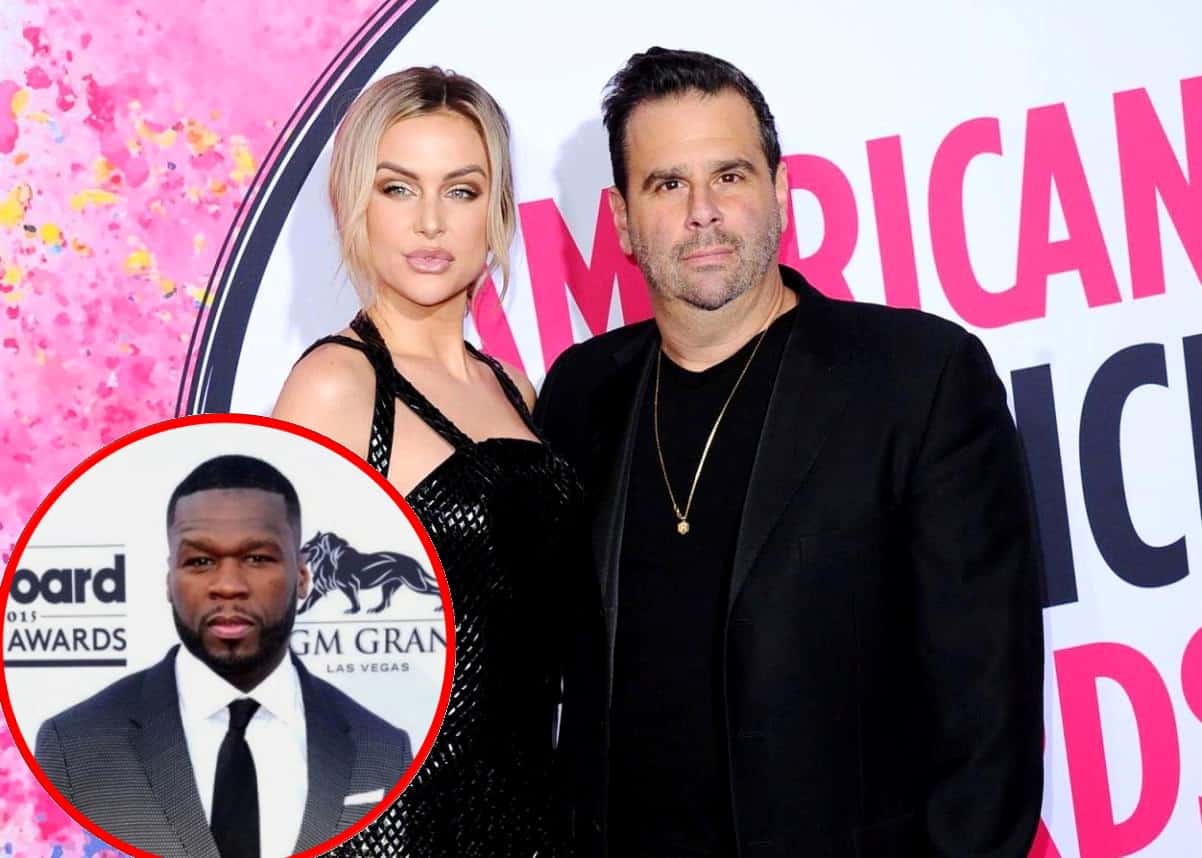 Is Lala Kent letting 50 Cent‘s latest diss about her wedding get her down?

After the Vanderpump Rules star and her fiancé, Randall Emmett, confirmed they will not be getting married on April 18 as planned, an insider is revealing how Lala has been coping with the public slam as the new red-head spends time with Randall and his kids in Palm Springs, California.

“[Lala]’s not paying any attention to what 50, or anybody else, has to say about her and Randall postponing their wedding,” a source close to Lala and Randall revealed to Hollywood Life. “Her only focus right now is on doing what’s in the best interest for the safety and health of their family, and for their guests.”

After Jax Taylor revealed Lala and Randall weren’t moving forward with their Newport Beach wedding and claimed they would be instead tying the knot in a courthouse, the couple released a statement stating they were moving their wedding to July. Afterward, the rapper shared a screenshot about the wedding being moved and suggested no one was planning to attend the event.

“Wasn’t nobody going to this sh*t anyway,” he wrote in the caption of his since-deleted post.

As for why 50 Cent continues to go after Lala and Randall, a second insider said he drags the couple because “he loves getting under their skin.”

As Pump Rules fans will recall, 50 Cent first prompted a feud with Lala and Randall last year after Randall reportedly refused to pay him the $1 million he was owed. Then, after the producer paid up, the rapper put their social media feud on hold.

Lala debuted her new look during a tennis game with her fiancé on Thursday at a luxurious resort in Palm Springs, CA. The couple was snapped before Los Angeles residents were ordered to stay in their home by the Mayor of the city. 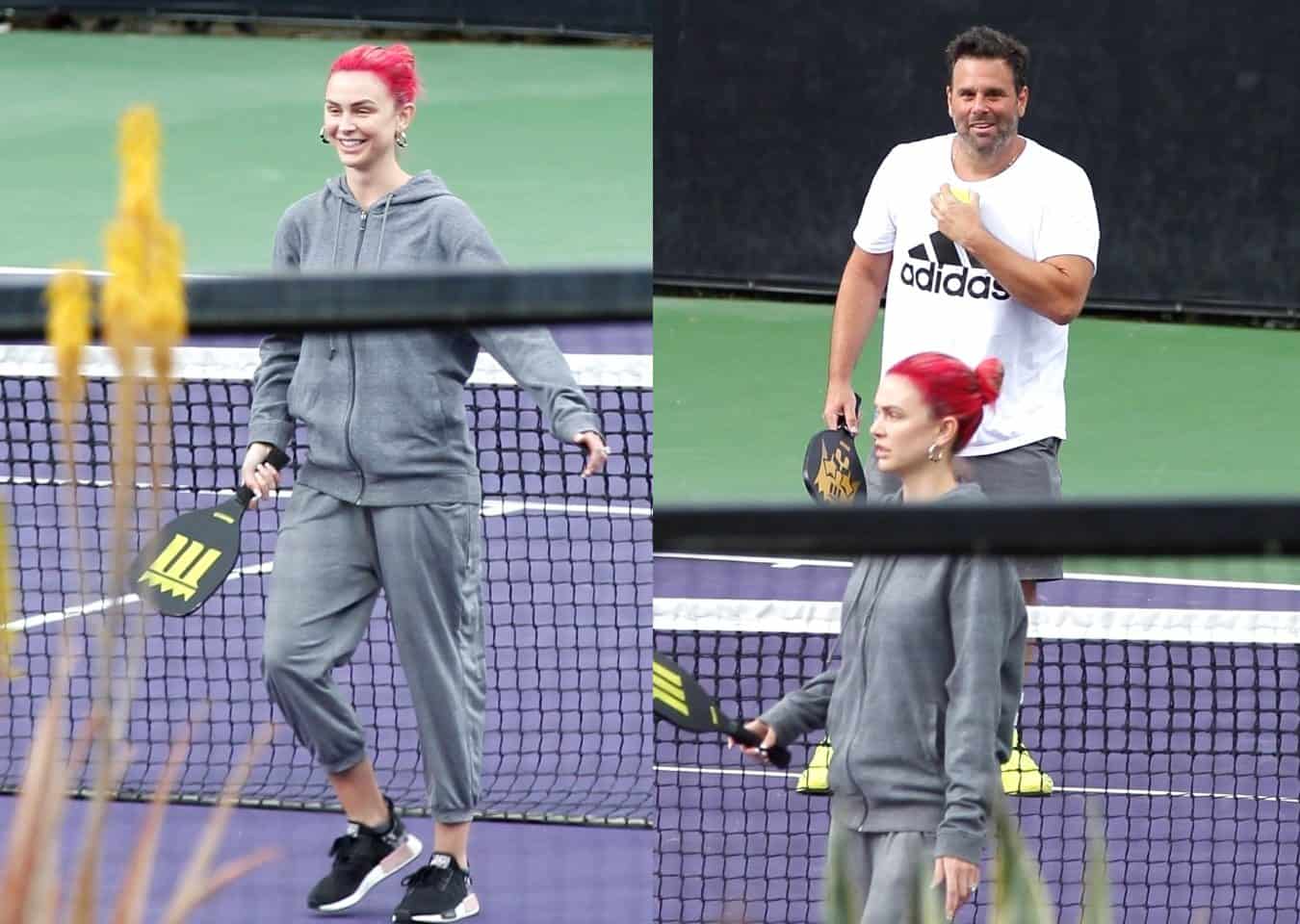 Lala Kent was snapped showing off her new bright red hair color as she played tennis with her fiance Randall Emmett on March 19. Credit: BACKGRID