50 Cent Reveals Where He Stands With Lala Kent and Fiancé Randall Emmett After $1 Million Feud, Will He Attend Vanderpump Rules Star’s Wedding? 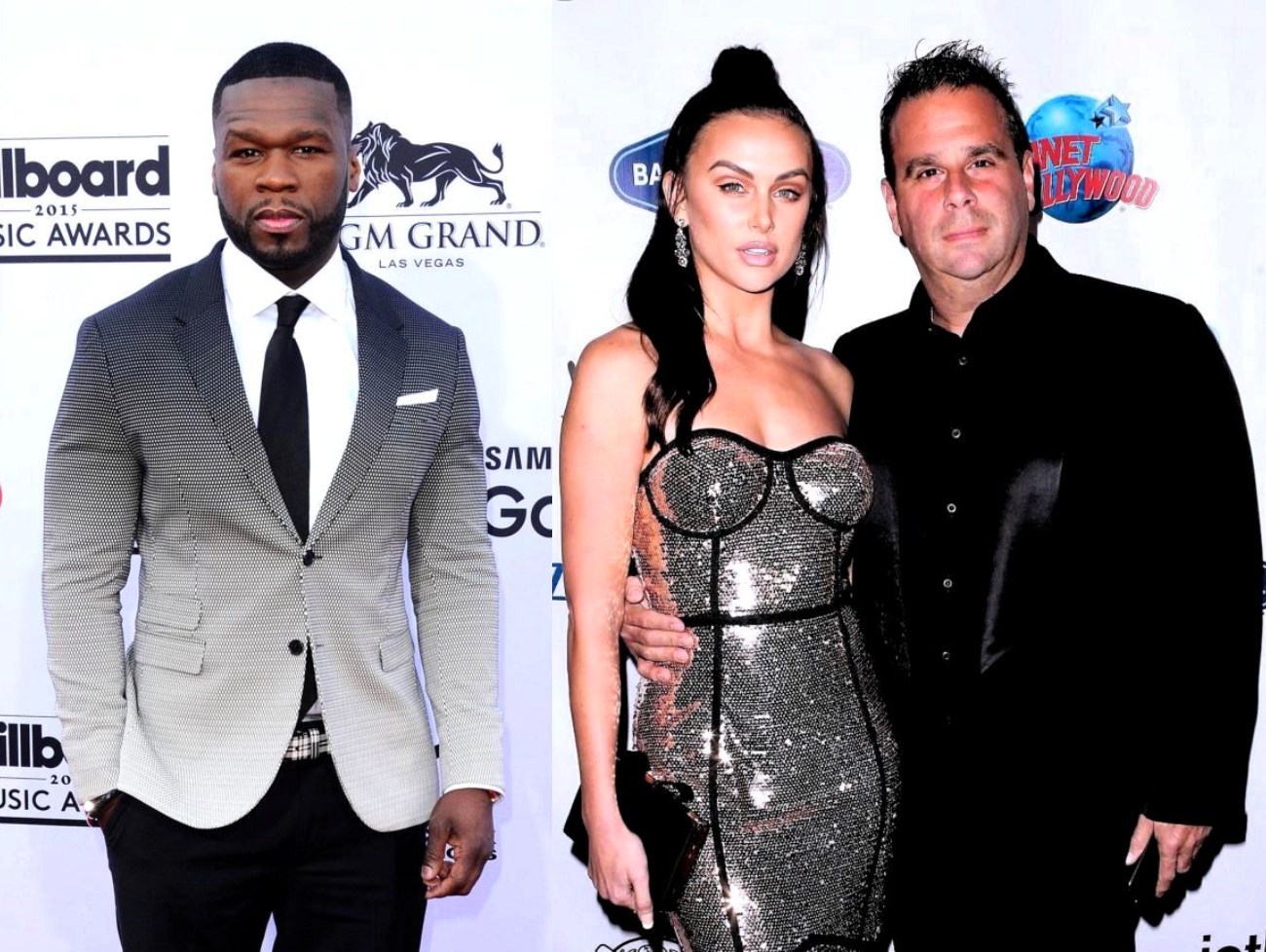 50 Cent appeared on Sunday night’s episode of Watch What Happens Live, where he addressed his messy feud with producer Randall Emmett, the fiancé of Vanderpump Rules cast member Lala Kent.

While appearing alongside Kate Upton, the rapper addressed his new nickname, “Fofty,” his Instagram drama with Randall, and his current relationship with the couple.

“That’s a whole new thing,” 50 Cent said to Andy Cohen about his popular “Fofty” nickname, which came from a text message typo sent by Randall during their highly-publicized Instagram feud.

According to 50 Cent, he and Randall’s feud stemmed from a business relationship they established while working together on Cheetah Vision Films.

“He was positioning himself publicly as my partner but he was receiving a salary. So, out of the profits that we actually made from the company, it was actually about $1.3 million that he owed,” the rapper explained.

Although 50 Cent’s drama with Randall caused quite the stir online, and actually resulted in Randall being hospitalized, he has no regrets.

When it comes to the status of his relationship with Randall and Lala today, the rapper confirmed that he has not spoken to the couple since their online dispute, and he will not be attending their April 18, 2020 wedding. However, he also told Andy that he doesn’t “have a problem with them.”

Additionally, 50 Cent added that he was actually impressed with the Vanderpump Rules show.

“The show is interesting. Very interesting to me,” he admitted. “Since then, I’ve watched. Because I’ve had to go find things that his girlfriend said. And it was ill. Like, she was telling the whole truth. I was like, ‘Why would you tell the truth?’”

The feud started back in April after 50 Cent saw video footage of Lala bragging about getting a Range Rover from her producer Beau on the Bravo show.