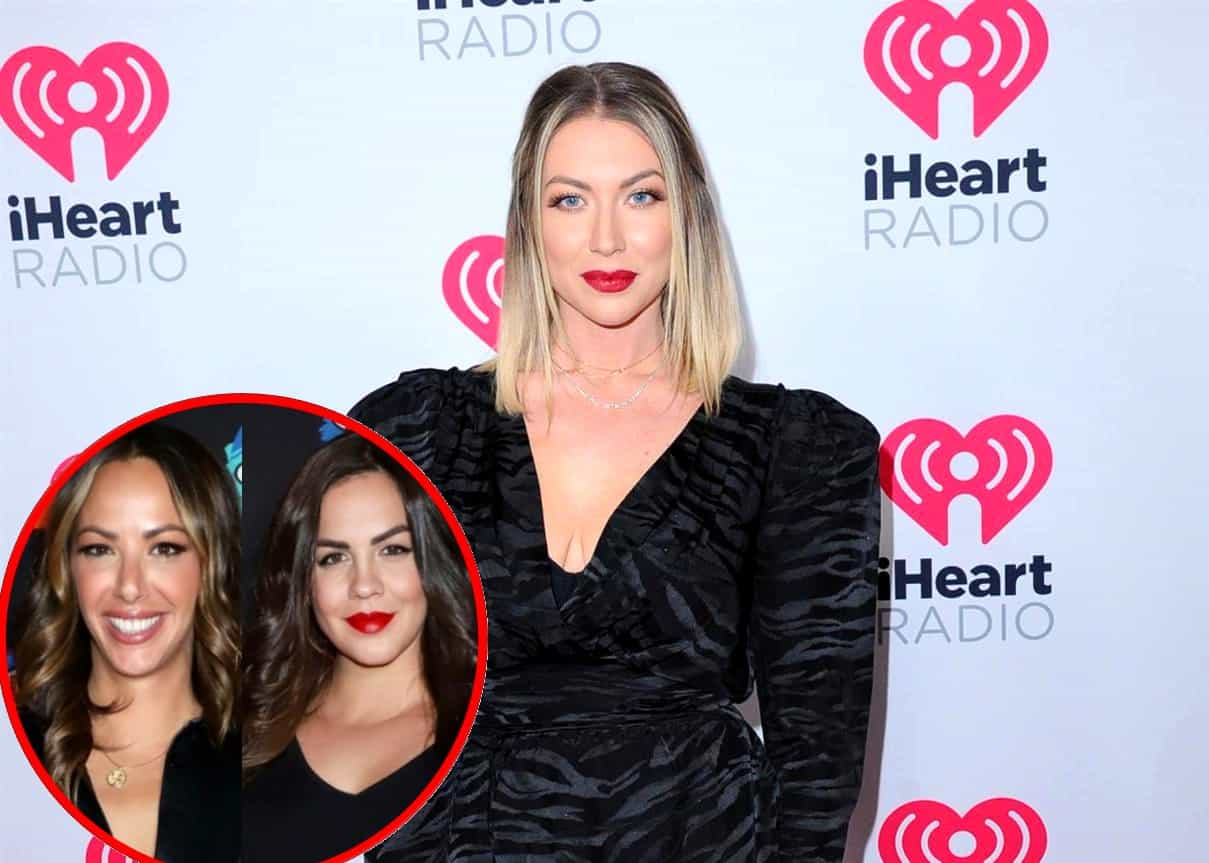 Stassi Schroeder is continuing to lose her partnerships and business ventures after she and Kristen Doute were accused of discrimination by former Vanderpump Rules cast member Faith Stowers.

About a week ago, Faith revealed on an Instagram Live session with Floribama Shore‘s Candace Renee Rice that Stassi and Kristen called the cops a few years ago, falsely accusing her of being a wanted woman in LA. Since the news circulated, Stassi has been dropped by several sponsors and her representation. In addition, she and Kristen were officially fired from the show.

Now, Radio.com is severing ties with the ex-Pump Rules star and dropping her podcast, “Straight Up With Stassi.”

“We recently learned of racially charged and inappropriate actions by Stassi Schroeder during one of her previous projects,” the company posted to their Instagram on June 9. “In light of this, Radio.com has made the decision to part ways with her. We take these matters very seriously and condemn these actions. ‘Straight Up with Stassi’ has been removed from our portfolio.”

Moreover, Stassi, Kristen, and Katie Maloney‘s wine line, Witches of WeHo wine, has been “pulled from the shelves,” because of Stassi and Kristen’s past behavior.

“The term of our agreement with the ladies expired months ago and we have taken any remaining inventory down from the website,” a rep for Nocking Point, the company that manufactures and produces the wine, told Us Weekly on June 9.

The trio released a pinot grigio called “Basic Witch Potion No. 1” in February 2019 and debuted a “Potion No. 2 Basic Witch Rosé” last July.

Although a link for the pinot grigio was still seemingly active on Tuesday, the rep clarified that the wine has been “sold out and removed from our main shop for many months” and that they “won’t be selling more.” The rosé was also removed from the company’s website.

To add more fuel to the fire, fans are bringing up an Instagram post of Stassi’s from four months ago after her appearance on Watch What Happens Live, where she wrote in the caption, “Dear Bravo, please never fire me, because I love this s–t so much.” 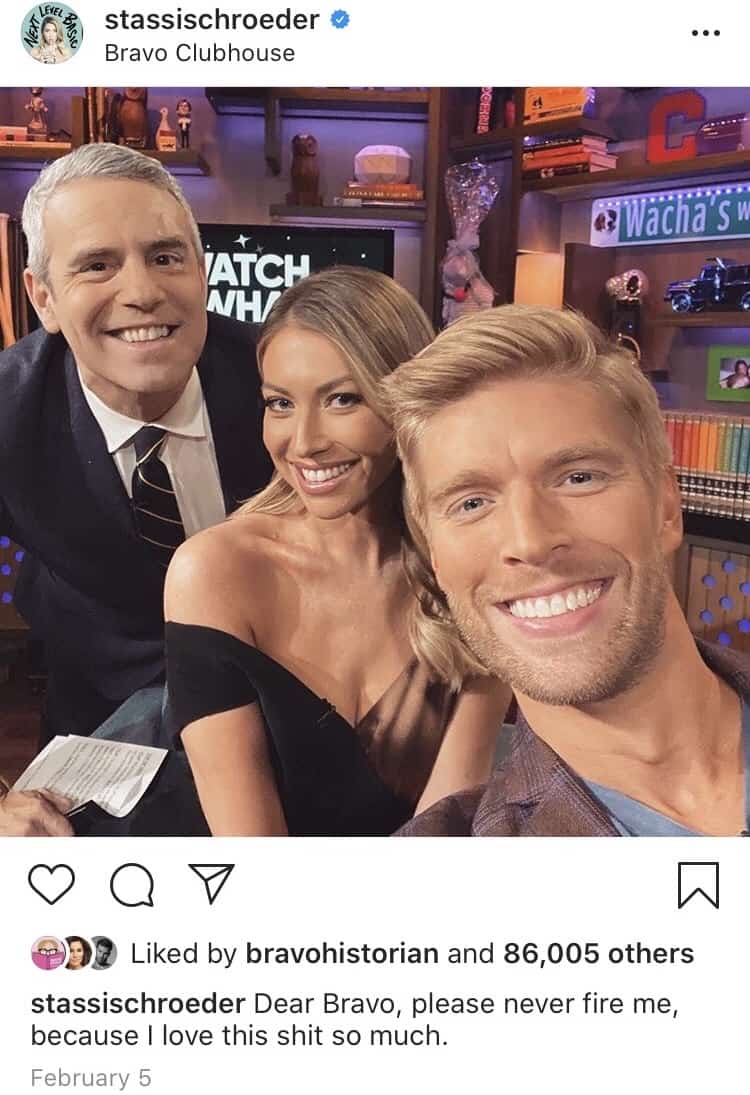