PHOTOS: Shahs of Sunset Stars Film Season 8 Reunion, See Cast Posts Plus Why Nema is “Pissed Off” as Mike Calls it “Very Emotional” 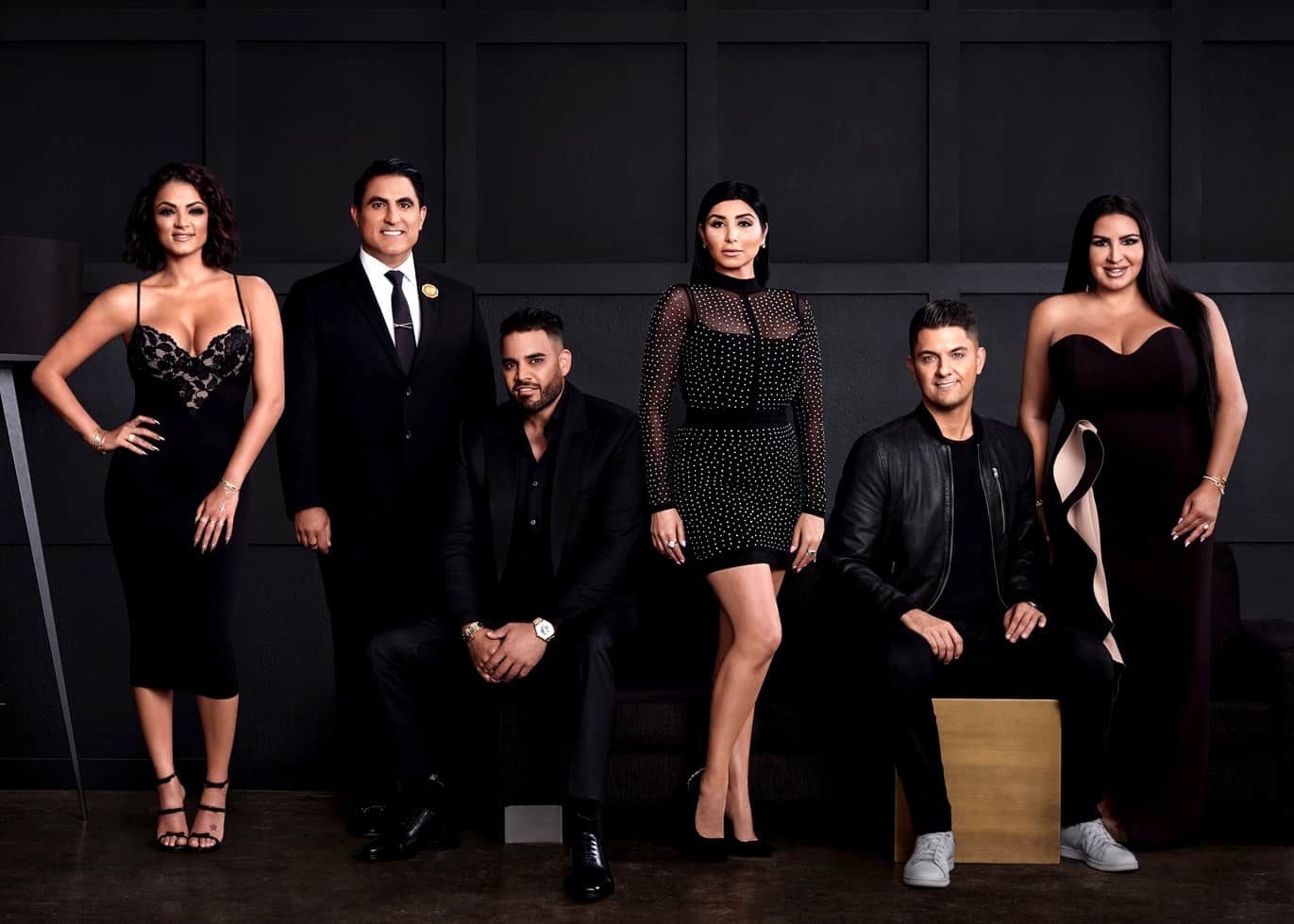 The Shahs of Sunset just wrapped filming their season eight reunion and it was apparently one for the books.

After a very fiery season, the cast got together (virtually) to film the reunion from their respective homes, and apparently, tensions flared and things got heated.

Below is a screenshot from the virtual reunion filming as shared by TheBravoGuru Instagram page. 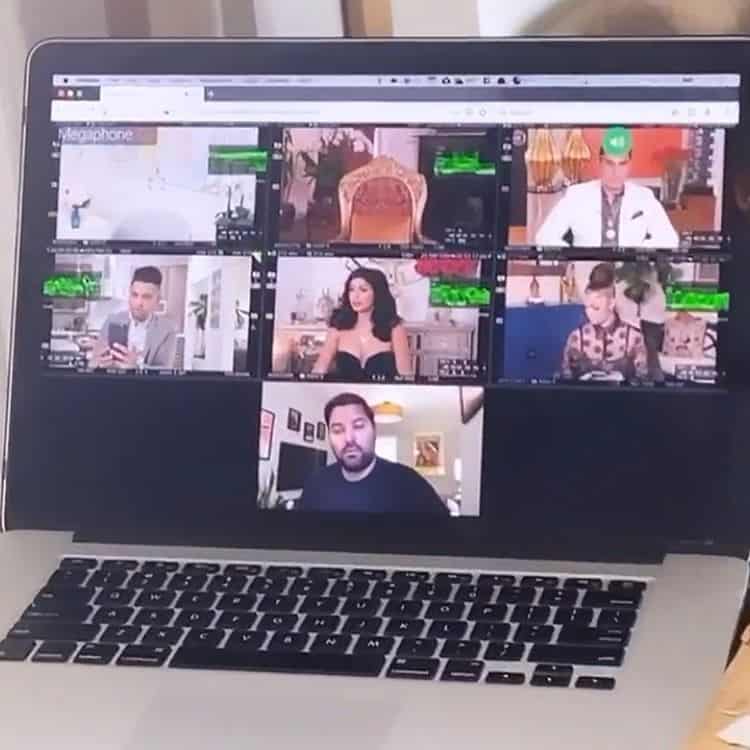 The Shahs star also shared a pic to her Instagram Story with a look at how she shot her part of the reunion. 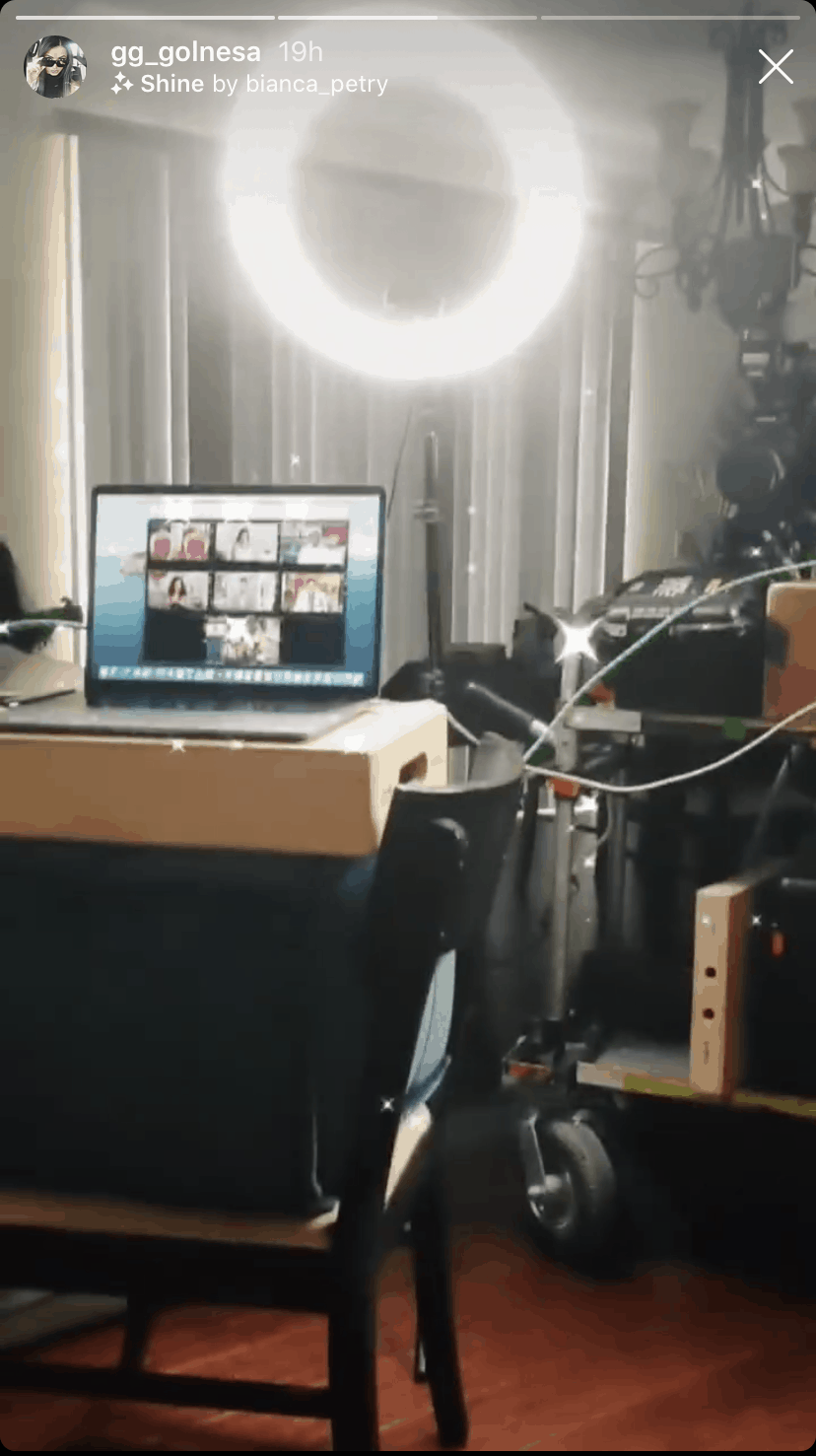 Mike flaunted his reunion style on Instagram as well with a video of the entire outfit.

“Today we filmed a very long, very extra & very emotional REUNION!” Mike wrote on his Instagram page. “You asked for it and the network listened!”

Mike also posted on Twitter on June 16 his goal of getting fellow castmates Reza Farahan and Mercedes “MJ” Javid to “be close again.”

The two have definitely had their ups and downs in the past amid a years-long friendship, but season eight proved to be especially difficult, with turbulent tension between the two (including their respective husbands).

Was Mike able to bring some sense of peace between the two at the reunion?

We’ll have to wait and see if Mike was able to mediate between the two, but more clues on the drama of the reunion have also surfaced by way of Nema. He shared an emotional take on his Instagram Stories after the reunion wrapped.

“Just wrapped the Shah‘s reunion,” Nema stated in his story. “I don’t think I’ve ever been this f–king angry or pissed off in my entire life after filming an episode, a clip, a segment for Bravo ever. There were things that were said during this reunion that can never be taken back. I don’t care how many years of the network I am in … there are just things you cannot come back from. You know who are you and you will see it very, very soon.” 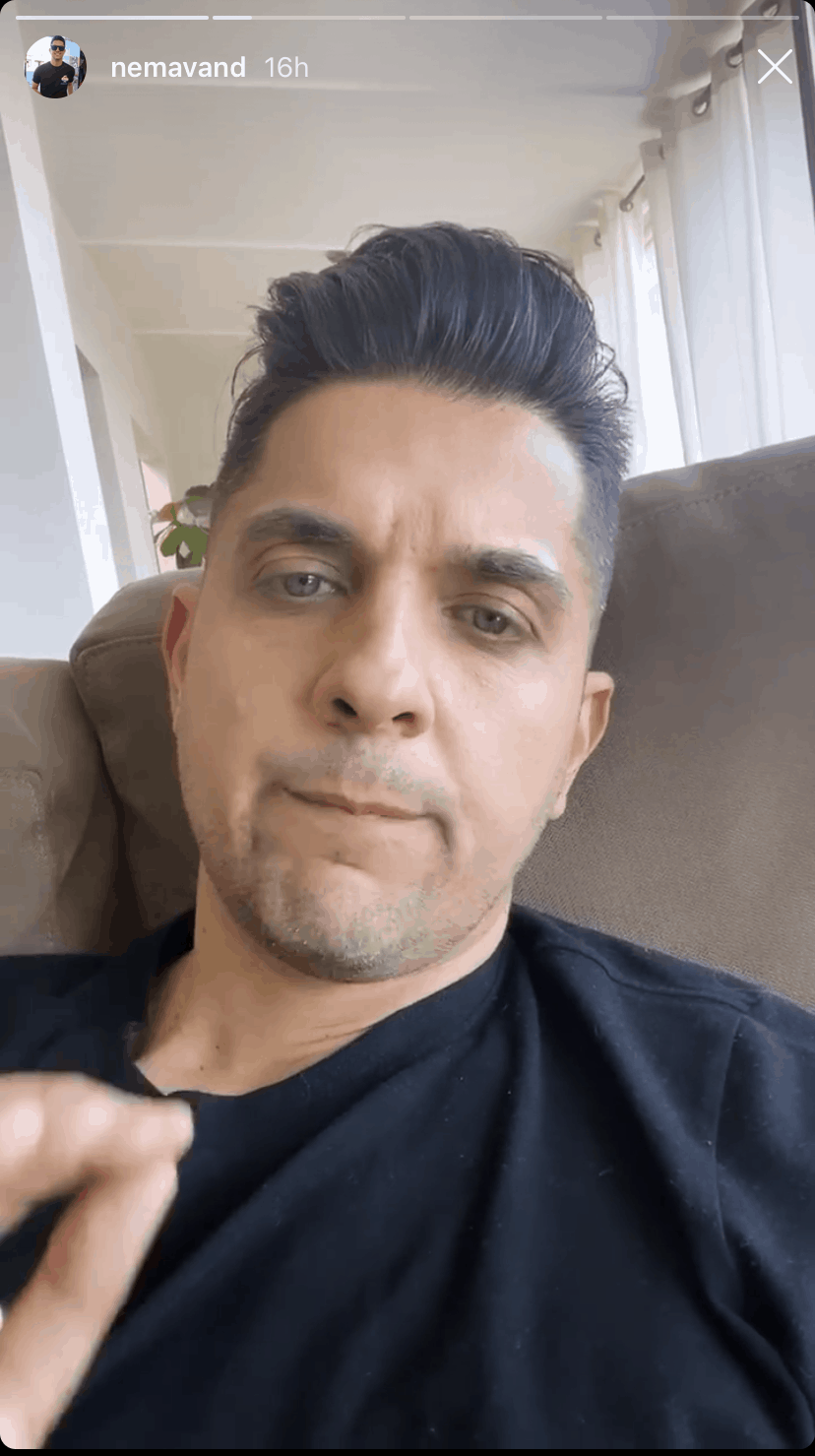 Nema also shared a statement at the end of his IG story further reflecting on the reunion drama.

“There is too much good and positive in the world to focus on the negative,” he wrote. “Today was a reminder to stay thankful and humble.” 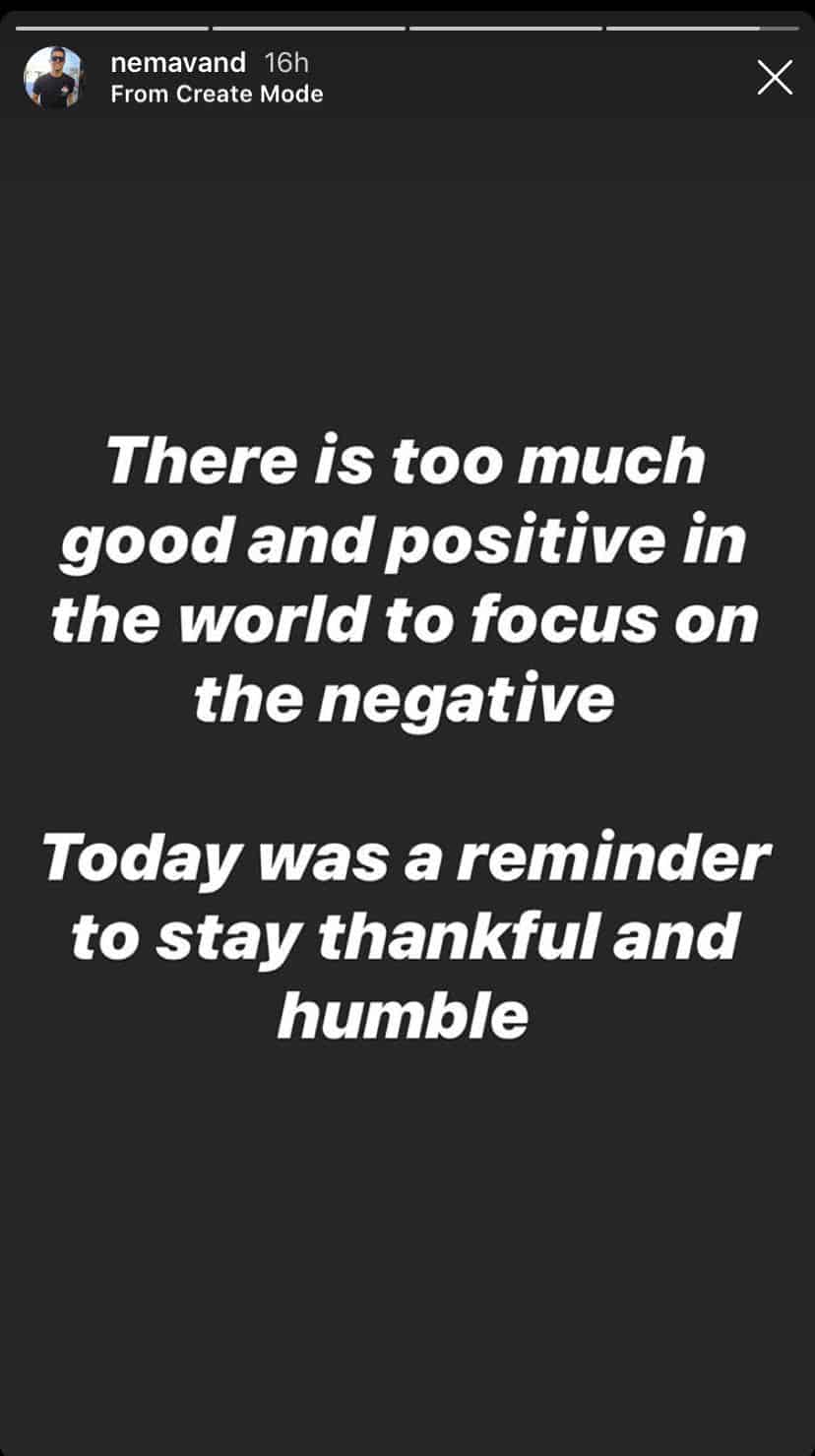