Home Shahs of Sunset Reza Farahan Reveals the Real Reason for His Feud With Mercedes ‘MJ’ Javid in Scathing Video, Plus Was MJ Fired From Shahs of Sunset?

Reza Farahan Reveals the Real Reason for His Feud With Mercedes ‘MJ’ Javid in Scathing Video, Plus Was MJ Fired From Shahs of Sunset?

by Lindsay Cronin May 22, 2019 29 comments
ShareTweetWhatsappPinterestRedditTumblrMailFlipboard 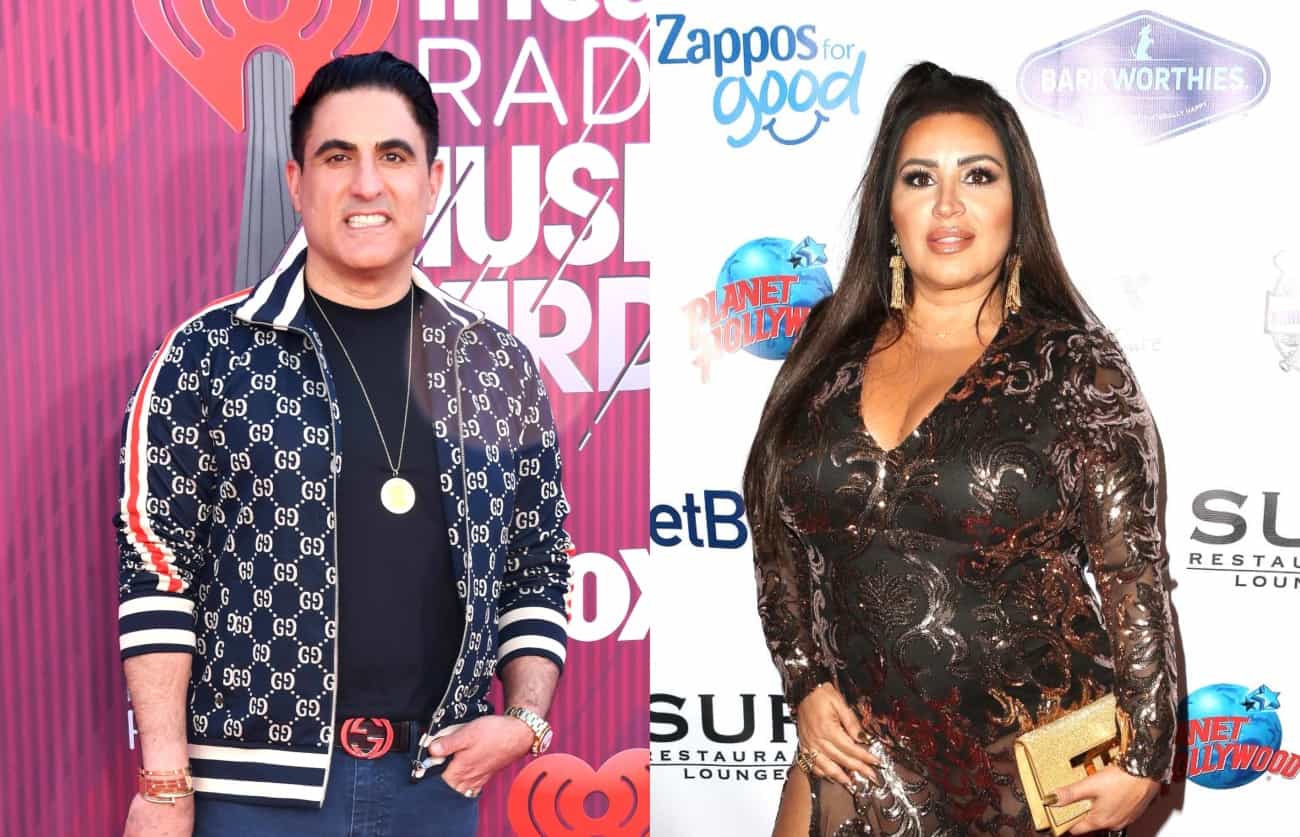 After being granted with a temporary restraining order against MJ’s husband, Tommy Feight, Reza took to social media to share details about MJ’s role on the upcoming eighth season, her alleged plot against him, and her husband’s disturbing behavior.

At the start of the video, which is posted below, Reza addresses rumors regarding MJ’s potential absence from the new season.

“The real deal is homegirl wanted more money and she wanted what she was worth and they didn’t give her what she wanted,” he said. “She went into labor and they stopped communicating with her. And so, she’s like, ‘Wait a minute. What happened to my position?’”

According to Reza, MJ went into the hospital to give birth to her baby boy, Shams Francis, determined to remain on the show, even if it meant betraying one of her closest friends.

“This chick is so low class she basically went in to have birth, didn’t realize that production wasn’t calling her anymore. And so, she’s like, ‘Hmmm, what am I going to do to get back on the show? I know. I’m going to f**k my friend up because he’s the star of the show,'” Reza alleged. “‘So I will f**k my friend up and create so much drama to get back on the show.'”

Reza told his online audience that MJ enlisted one of her friends, who he called a “gay little minion,” to help her create turmoil amongst the cast by accusing Reza’s husband, Adam Neely, of cheating on him and sexually harassing her friend. Reza also said MJ attempted to use their co-star, Destiny Rose, as a pawn.

“And then everyone, the whole cast, realized what was going on and how evil she was being and no one visited her in the hospital,” Reza explained. “It had nothing to do with me. I was totally cool with her until she came for me.”

Following their fallout, MJ reportedly sent Tommy to Reza and Adam’s home, where he vandalized their property after allegedly threatening to kill Reza on the phone.