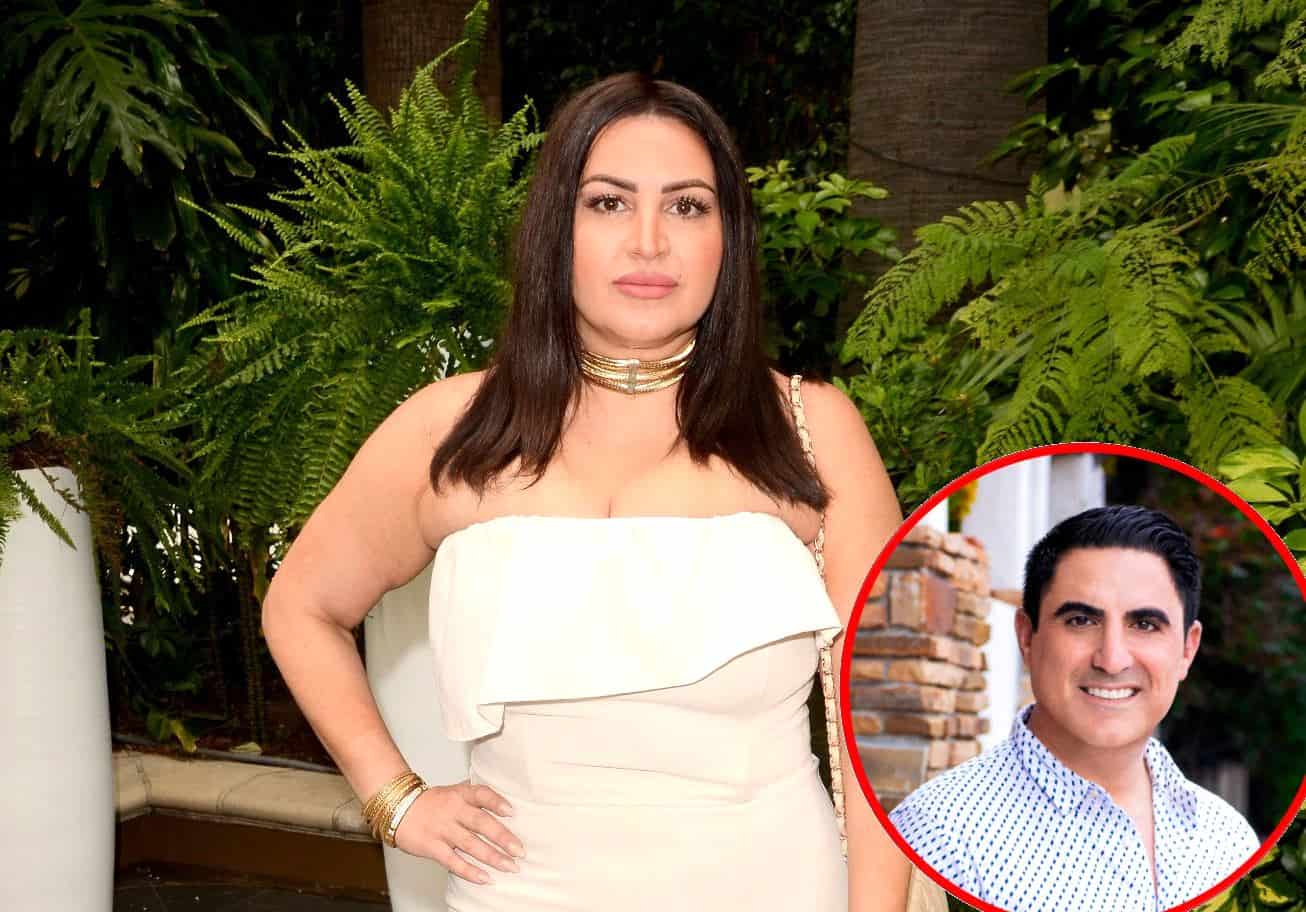 Mercedes “MJ” Javid is speaking out about her future on Shahs of Sunset.

Days after an insider revealed that the new mom hadn’t yet signed her season eight contract, Mercedes is addressing reports claiming she may leave the show because of her messy feud with former bestie Reza Farahan.

“The feud between Reza and me would never preclude me from doing my show,” Mercedes explained to Us Weekly on May 7. “Everyone knows I don’t run from confrontation. In fact, I’m the only one who actually faces them in front of cameras, and this issue would be no different.”

According to the report, fans first began to suspect a feud was brewing after Reza unfollowed Mercedes on social media. Then, after Reza failed to show up to support Mercedes after she endured a complicated delivery, it became clear that something bad had happened between them.

“He and I clearly have some things going on, and that should never have come before me being in ICU and birth of my son,” Mercedes said. “What I can say is that before I went into the hospital, we were fine.”

“During my delivery, I lost two thirds of my body’s blood supply, requiring 19 units of blood during the surgery, then [was] intubated and placed in ICU from having significant fluid in my lungs after my C-section,” Mercedes told Us Weekly after the terrifying ordeal.

Mercedes’ husband also weighed in on his wife’s health issues and labeled the night of his son’s birth as “the worst night of [his] life.”

“My wife had a ton of complications. She was in surgery for, like, five hours. [The doctors] didn’t tell me nothing, but they’re amazing … They saved a life,” he revealed at the time. “She’s still in ICU. She still hasn’t held her baby yet, [but] that should probably happen later today.”

In this article:Mercedes MJ Javid, Reza Farahan, Shahs of Sunset