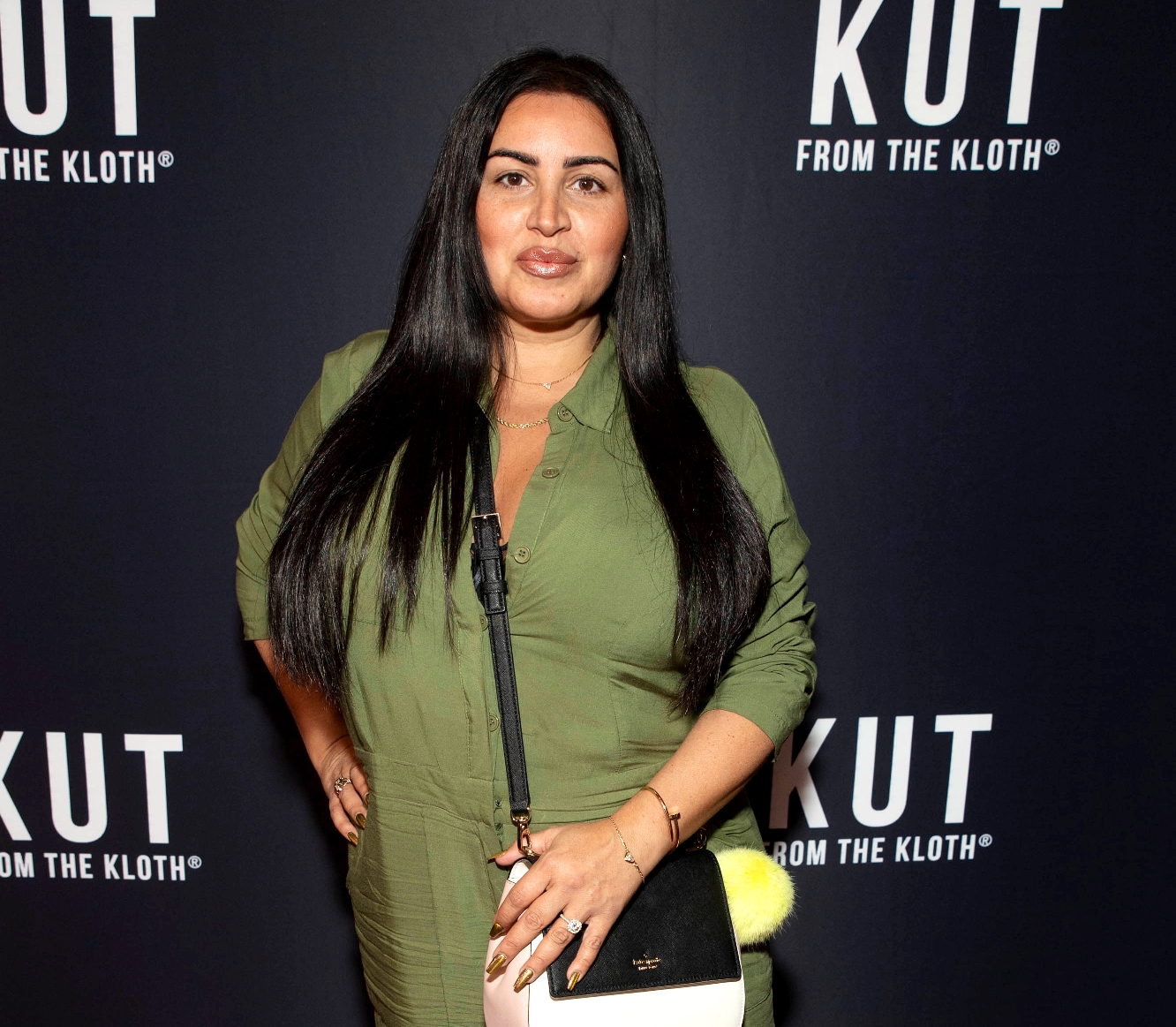 During a new interview, the Shahs of Sunset star opened up about the complications she experienced during birth.

“During my delivery, I lost two thirds of my body’s blood supply, requiring 19 units of blood during the surgery, then [was] intubated and placed in ICU from having significant fluid in my lungs after my C-section,” Mercedes told Us Weekly on Tuesday, April 23.

Just one day after Shams’ arrival, Mercedes’ husband, Tommy Feight, admitted in an Instagram clip that the night of his son’s birth was “the worst night of [his] life.”

“My wife had a ton of complications. She was in surgery for, like, five hours. [The doctors] didn’t tell me nothing, but they’re amazing … They saved a life. She’s still in ICU. She still hasn’t held her baby yet, [but] that should probably happen later today,” he said at the time.

Although Shams’ delivery was filled with drama, Mercedes is feeling much better now that she and Tommy are back home with their baby boy.

“We had an amazing first weekend at home with Baby Shams Francis,” Mercedes said. “He’s such a great baby and I couldn’t be more in love with him… Tommy and I are truly blessed.”

Mercedes and Tommy, who wed in April 2018, confirmed they were expecting their first child in October 2018 after going through in vitro fertilization.

“The truth is that I have a lot of ups and downs, moment to moment, especially on the hormones from IVF stuff,” Mercedes said last August. “You retain a lot of water. You feel really great one moment and then terrible another moment.”

Shahs of Sunset season eight will air on Bravo TV later this year.