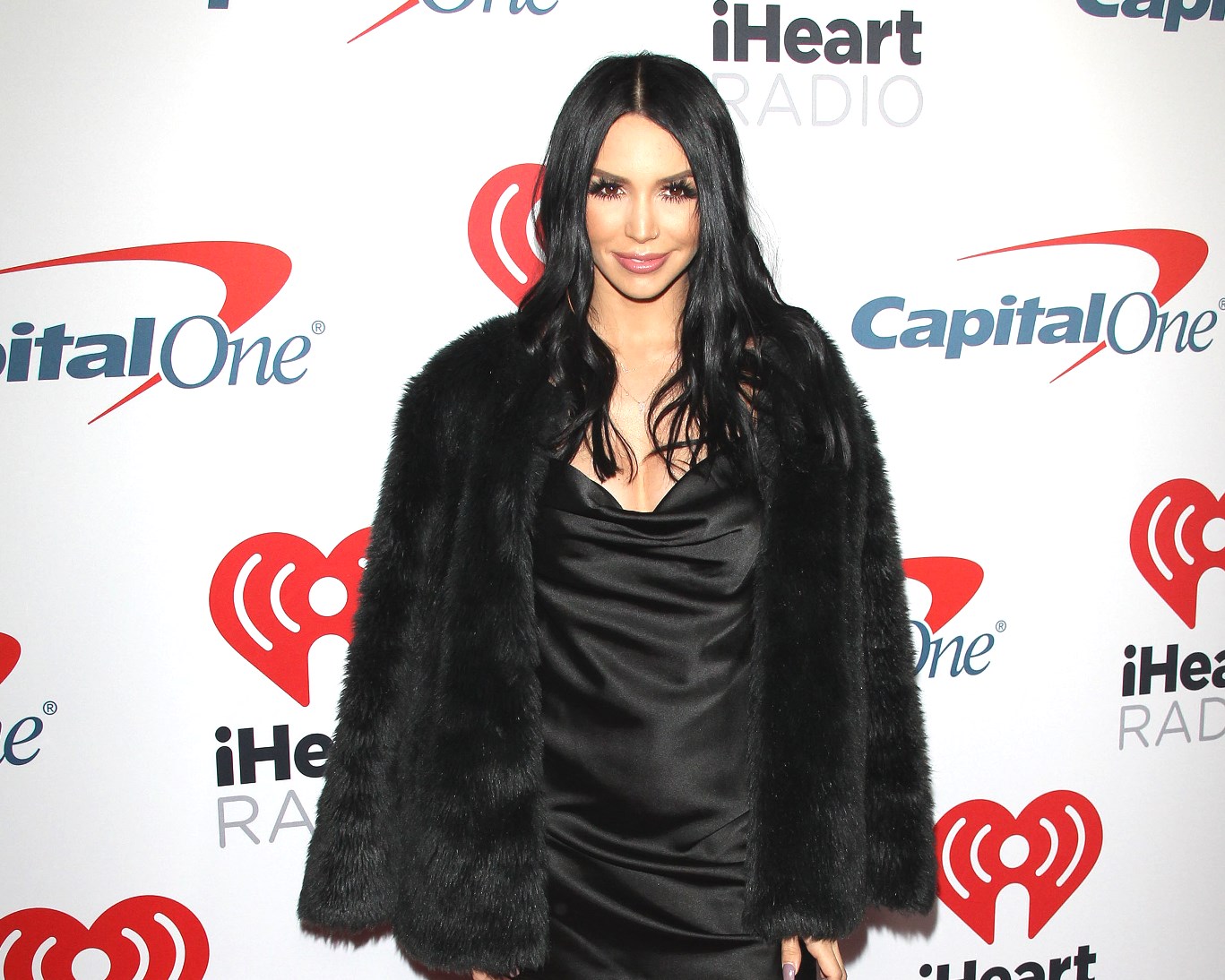 The Vanderpump Rules star got candid on the June 26 episode of her Scheananagins with Scheana Shay podcast, detailing her recent suffering of a devastating miscarriage.

“So a few weeks ago, we found out that I was pregnant,” she began the podcast episode. “And for those of you who have followed my fertility journey, I’m freezing my eggs. The last year and a half, I did two rounds, one in January, one in July, and I didn’t think that I could get pregnant on my own.”

Scheana, 35, explained how doctors told her it would be “close to impossible” to get pregnant naturally, so when her period was a few days late and got sick after a night of drinking, she didn’t think much of it.

The reality star then saw a Tarot card reader within that time who said she “has a child today if [she] wants it.” Scheana was thinking this was a reference to her frozen eggs, but ended up taking five pregnancy tests — just to check everything out.

After every test came back positive and a doctor’s visit confirmed her being “two to three weeks pregnant,” Scheana and boyfriend Brock Davies were ecstatic. They were planning to share the news with Scheana’s father for Father’s Day.

“We made him this like surfboard that said — he’s Dutch and in Dutch you call Grandma and Grandpa Opa and Oma — and we got these letters like stickers on it. And it said, ‘Only the best dads get bumped up to Opas.’ And we were so excited to give them this for Father’s Day,” she shared.

Shortly thereafter, the 35 year-old started bleeding and began to worry. She reassured herself, however, that “it’s normal to spot” in the first trimester of pregnancy, and that “it’s going to be okay.”
She also woke up the next morning to see former co-star and friend Stassi Schroeder announced her pregnancy.

“I’m like, ‘Oh, my God, like we’re pregnant together!’” Scheana exclaimed. “I’m like, I wonder how far along she is, like she announced so early. I was like, I swear we were all drinking when we filmed the reunion but maybe she had a mocktail like, I don’t know. And so I see this. I obviously text her congratulations, but I don’t say anything about me because not only did I start bleeding the night before and I’m worried I’m having a miscarriage, but it was too early. I was only, I think at that time, about five weeks. So I wasn’t really telling anyone other than my two best friends, my mom and my sister, obviously Brock.”

“My OB got me in early, they did an ultrasound and there was no heartbeat,” she explained, beginning to choke up. “There was just nothing progressing, nothing going on inside. There were just parts that he could see were starting to form, and it just didn’t. So obviously, [that was] just devastating. We were so excited and then to just, like, be excited for a few weeks and then it’s just like gone so quickly. It’s still been a lot to process.”

She concluded that she is now “waiting to naturally miscarry,” an obviously incredibly difficult and emotionally fraught process.

“I feel like I’m okay, like I can go for a walk and go for a run but then I’m like, no, I’m afraid to do anything because I don’t want to hurt my body. But then I have to remind myself that there’s nothing progressing and it really is a mindf–k,” she said through tears. “I’m afraid every time that I do go to the bathroom that there’s gonna be blood, that it’s just gonna happen at any moment. I’m not trying to be graphic it’s just terrifying and it’s terrible and I would not ever wish this upon anyone. I have so so so much empathy for anyone who’s been through this.”

Even with such grief, Scheana is grateful for the “miracle” of natural conception, considering the slim chances doctors have originally given her.

“A miracle did happen, and I got pregnant for the first time in my life,” she said. “And although this one isn’t working out and we don’t know yet what’s exactly gonna happen, I know that I was able to get pregnant on my own and that alone is a miracle. ”