Home Vanderpump Rules Scheana Shay Defends Boyfriend Brock Davies’ Parenting After Fan’s Comment Following Their Miscarriage, Plus He Tells Fans He Has Scheana’s Back Amid Heartbreak

Scheana Shay Defends Boyfriend Brock Davies’ Parenting After Fan’s Comment Following Their Miscarriage, Plus He Tells Fans He Has Scheana’s Back Amid Heartbreak 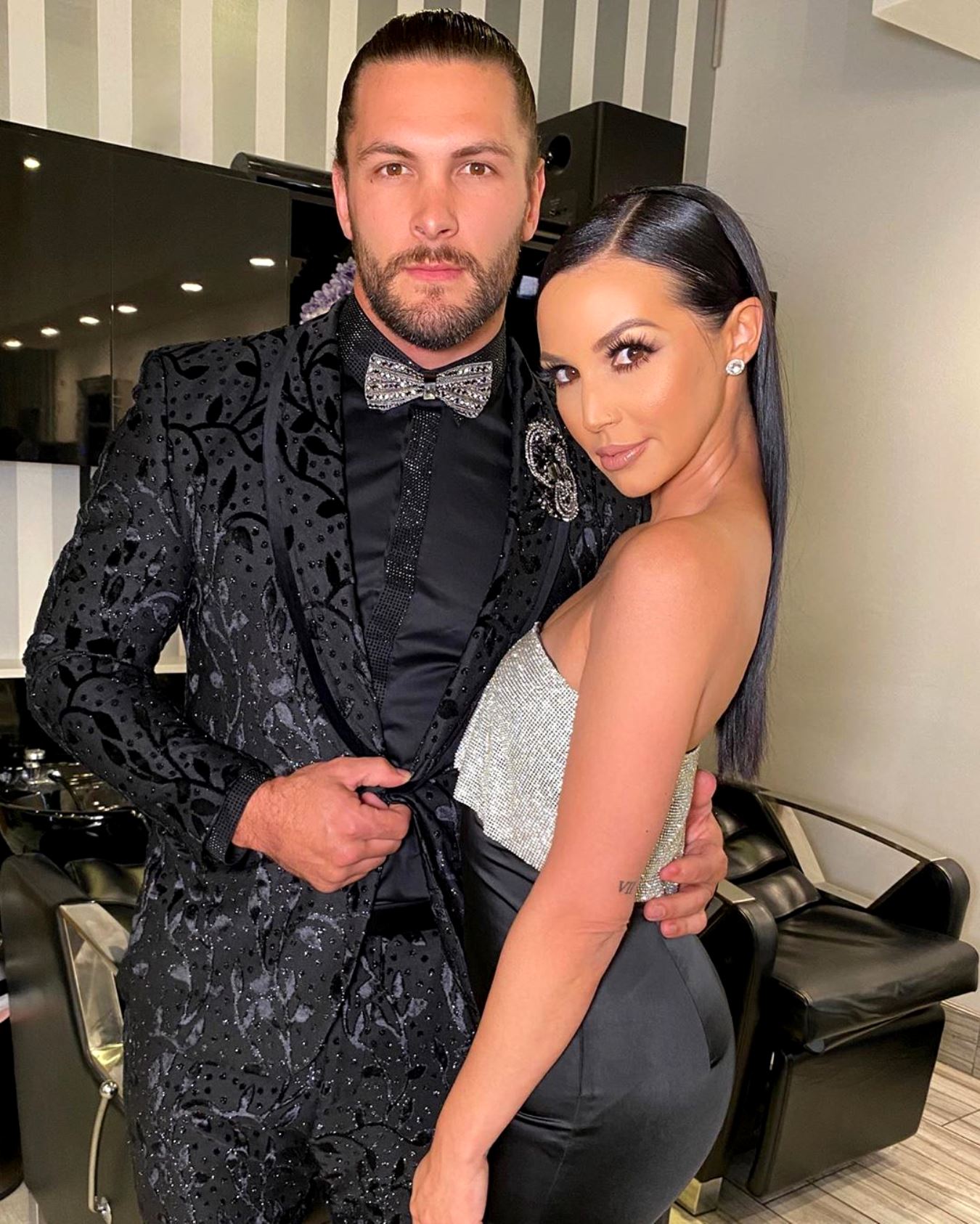 Scheana Shay‘s boyfriend, Brock Davies, came under fire on Instagram days after the two of them revealed that they recently suffered a miscarriage.

After Brock showed his support for the Vanderpump Rules cast member on Instagram, she was forced to defend him as one of his followers began accusing the athlete and gym owner of failing to care for his two older children, who currently reside in Australia with their mother and stepfather.

“But what about your children in Australia,” an Instagram user wrote in the comments section of his latest post, according to a screenshot captured by a fan. “That’s f**ked up .”

After seeing what the critic had said, Brock responded, saying that while his children do live in another country, he does his best to stay involved.

“This is true, and I will continue to work towards building the relationship with them,” he replied. “The kids have a great mother and stepdad but I promise you I am doing my part to be with them.”

Scheana also weighed in with a comment, telling her boyfriend of several months that he should never feel the he has to defend himself against people who don’t know him personally.

“[Brock Davies] honey you don’t have to explain yourself to strangers! Ever!!” she shared.

Prior to receiving the online hate, Brock shared a photo of himself and Scheana, who he began dating at the end of last year, enjoying the surf in an undisclosed location.

“She has my back and I have hers,” he captioned the pic.

As Pump Rules fans will recall, Scheana went public with Brock in November of last year on Instagram after he surprised her with a romantic getaway to Bali.

Months later, Scheana told PEOPLE magazine that she felt their relationship was the “first real one [she’d] ever been in.”

“I don’t think I actually was ever truly fully happy until now. I think I told myself I was happy. I acted like the whole world was sunshine and rainbows when in reality, it’s not. But I think you know it’s like you have to kiss a lot of frogs to find your prince and I found a king,” she explained.