Home Real Housewives of Orange County News RHOC’s Peggy Sulahian Claps Back at Tamra Judge for Provoking “Discord” After She Says People Needing Subtitles Shouldn’t Be on Show, Encourages Tamra to Call Her if She Has a Problem

RHOC’s Peggy Sulahian Claps Back at Tamra Judge for Provoking “Discord” After She Says People Needing Subtitles Shouldn’t Be on Show, Encourages Tamra to Call Her if She Has a Problem 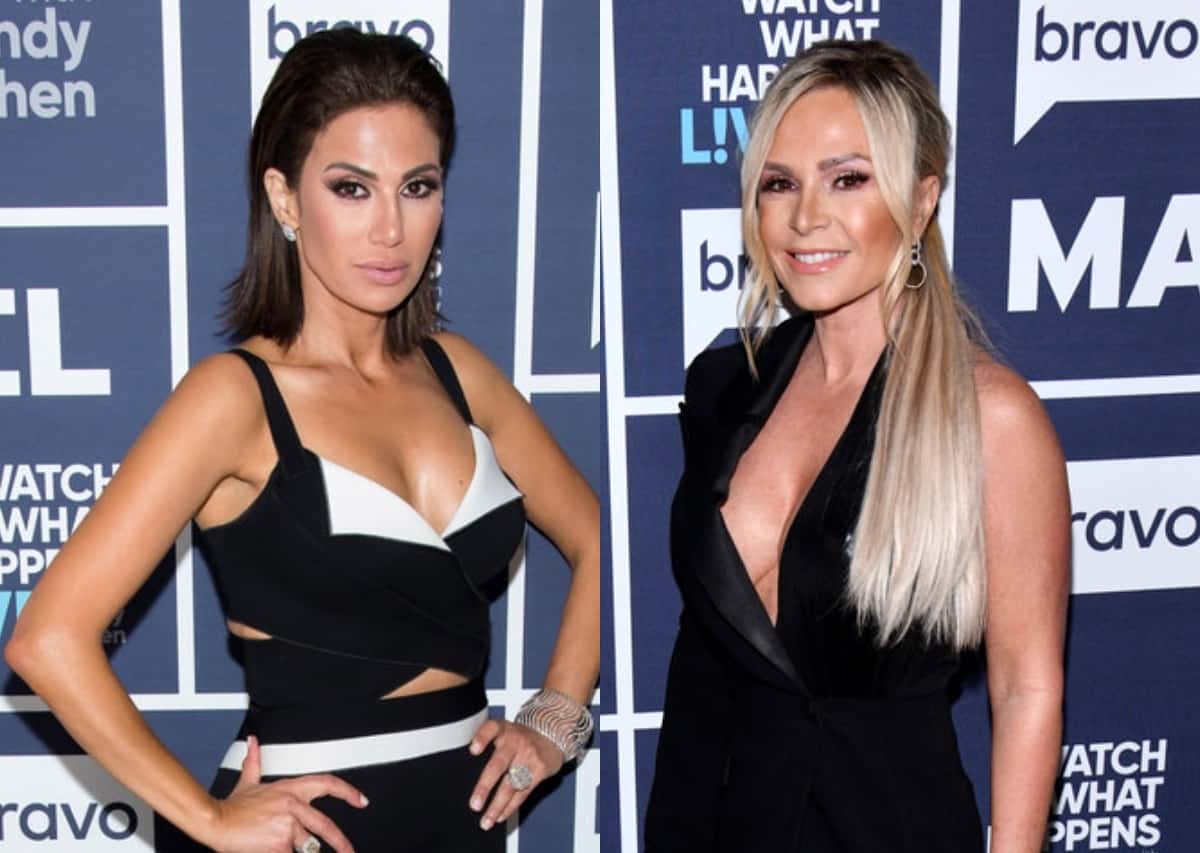 Peggy Sulahian is firing back at Tamra Judge for suggesting she should have never been cast on The Real Housewives of Orange County.

Weeks after Tamra appeared on a podcast and said that people needing subtitles shouldn’t be featured on the Bravo reality series, Peggy, who appeared on the show’s 12th season in 2017, released a statement about her accent before encouraging her former castmate to call her if she has a problem with the way she talks.

In her statement to Reality Blurb, Peggy said, “It certainly does take a ‘certain’ personality to provoke discord. As an immigrant to this country, I learned the language, graduated university, raised a family, and have contributed to my community.”

According to Peggy, who was born in Kuwait to Armenian parents, Tamra’s inability to understand her speech likely has nothing to do with the way she talks, and when it comes to her accent, she is understandably “proud” of the way she sounds.

“I don’t believe her inability to understand me has anything to do with my accent, which I am proud of. Tamra, if you have a problem, pick up your phone and call me. Let’s discuss,” she continued.

In June, Tamra appeared on the Behind the Velvet Rope with David Yontef podcast, where she shared her thoughts about Peggy.

“Anyone you have to subtitle should not be on the show. That’s what I feel,” Tamra said. “If you can’t understand what they’re saying, that’s difficult. I think she was nice, but I just don’t think she was good TV. It does not mean you’re a horrible person, it just takes a certain personality.”

Following just one season of RHOC, Peggy announced her departure from the show on Instagram, telling her fans and followers that it was an honor to be the 100th housewife of the franchise.

“I am extremely proud of being the 1st Armenian-American Housewife and sharing my culture with the world,” she wrote in February 2018. “While I faced and conquered many challenges, I’m grateful for the opportunity to share my story and spread awareness of breast cancer.”

“At this point, moving on seemed like the right thing to do. A few new ventures have availed themselves, and I look forward to sharing them with you soon!” she added.