Home Vanderpump Rules Lisa Vanderpump Confirms Villa Blanca is Closing After 12 Years and Explains the Reason Behind the Closure, Plus the Ex RHOBH Star Shuts Down Rumors and Admits She’s Going Through a “Sad Time”

Lisa Vanderpump Confirms Villa Blanca is Closing After 12 Years and Explains the Reason Behind the Closure, Plus the Ex RHOBH Star Shuts Down Rumors and Admits She’s Going Through a “Sad Time” 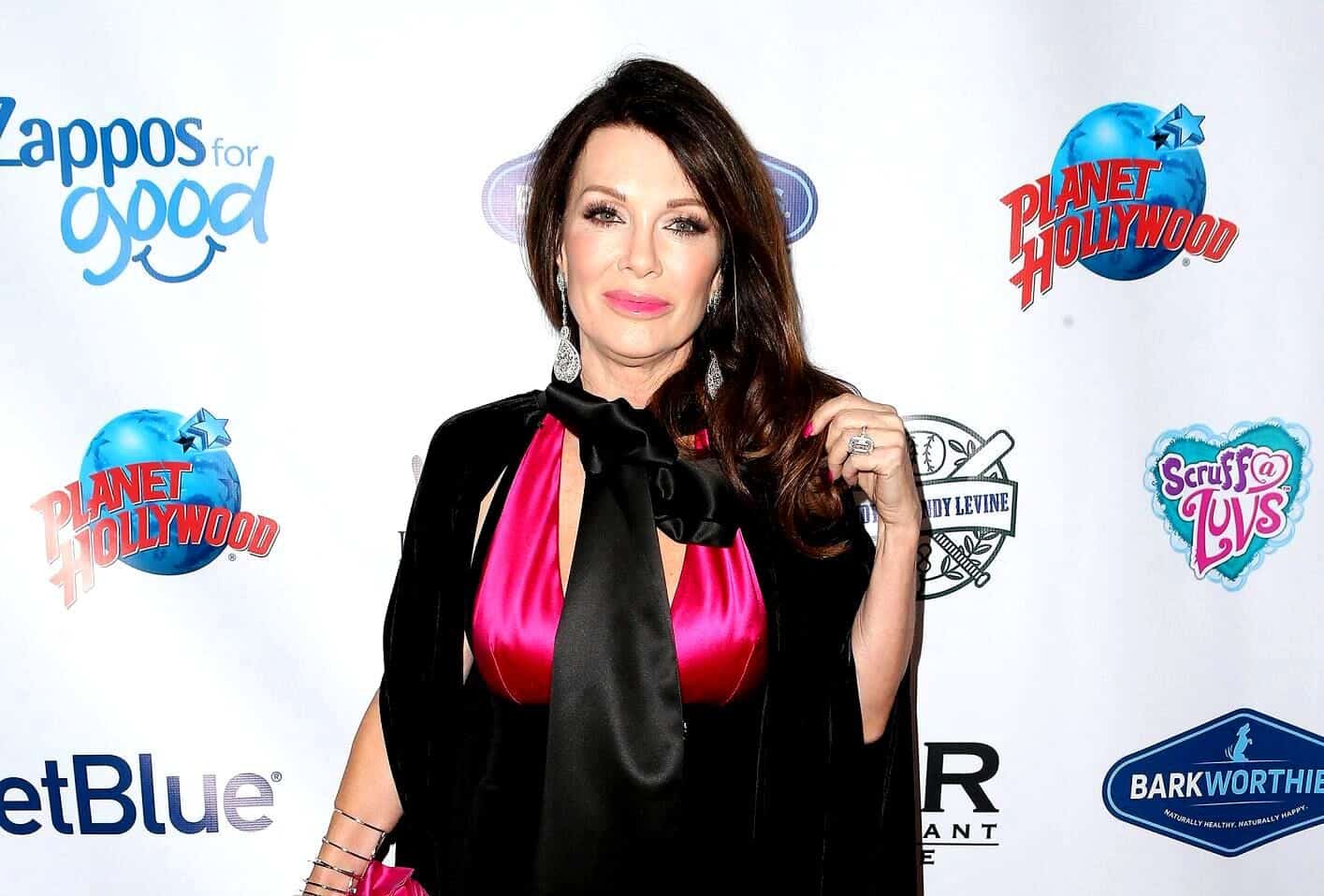 Following several days of rumors regarding the closure of the venue, Lisa, the former star of The Real Housewives of Beverly Hills and current cast member of Vanderpump Rules, has confirmed that she and her husband, Ken Todd, are shutting down for good and revealed why they were left with no other option.

“Although there have been many untrue articles in the past week or so about the reasons for closing Villa Blanca, we are indeed going to be closing up our doors for good,” Lisa revealed in a statement to the Daily Mail on July 10.

According to Lisa, her lease at the property located at the corner of Brighton Way and North Camden Drive is expiring soon and because the landlord is unwilling to renegotiate the price, which has gone up significantly, she and Ken have to move on.

“If the landlord had been willing to renegotiate and the lease wasn’t ending, we would have reopened, but unfortunately with Coronavirus, the situation was beyond our control,” she explained.

While Lisa and Ken are ready to move on, they are staying busy as they prepare to open their other restaurants, including SUR Restaurant, Pump Lounge, TomTom, and the Vanderpump Rules Cocktail Garden, which opened last year at Caesar’s Palace in Las Vegas.

“We will definitely be opening up the other restaurants as soon as the government allows it and they are safe to open, and many of the Villa Blanca staff members will be relocated to these businesses,” Lisa shared.

Lisa is also hoping that she and Ken will ultimately be able to reopen Villa Blanca at a different location.

“While saying goodbye to the location where we have actively served the Beverly Hills community for 12 years and employed hundreds of Angelenos, is a sad time for us, we are excited to perhaps bring Villa Blanca back in the future at a different location – as its staff and customers have always been a family,” she revealed.

Although Lisa didn’t reveal details regarding the rent increase, a patron of the venue told the Daily Mail that she and Ken were paying “around $80k per month.”

“After the major improvements and refurnishing that the Todds did on the restaurant in the past few months, I am shocked that it is closing – I know how much the family and staff love that place – however, with the rent as high as it is, I’m not surprised,” the patron explained.

As for the “untrue articles” Lisa references in her statement, she might be referring to the original report by Tamara Tattles which alleged financial strain, both personal and professional, was to blame for the restaurant closing down.