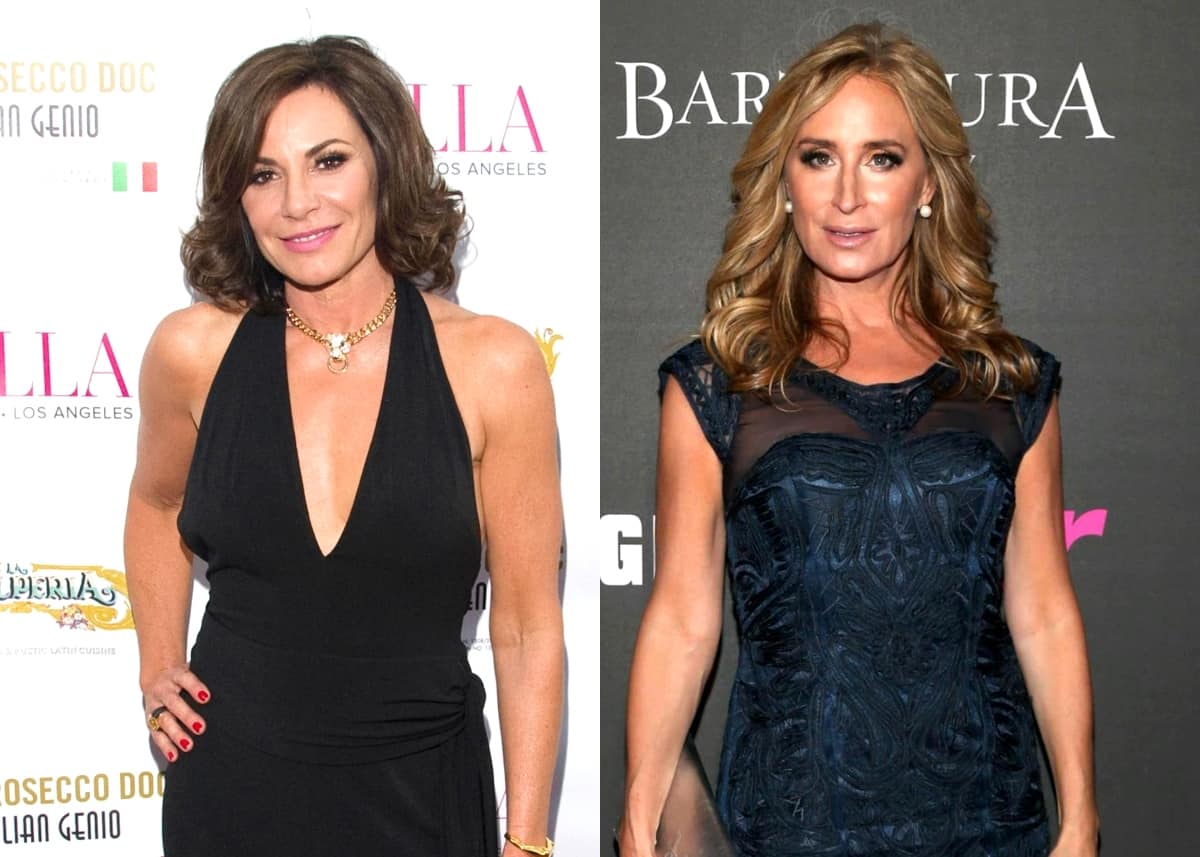 Luann de Lesseps is continuing to deny claims that she cheated Sonja Morgan out of a decent paycheck for her cabaret show.

As fans witnessed on the July 9 episode of The Real Housewives of New York City, chaos erupted in The Berkshires when Sonja claimed Luann only paid her $225 for her guest appearance on the show. Sufficient drama ensued when Luann fired back at her co-star, denying the claims and ultimately kicking her out of the show altogether.

In a new interview, Luann stressed the false nature of the claims, adding how the “major talent” in her show garners greater payment than her RHONY co-star.

“Well, you know, Sonja’s complaining about payment, which couldn’t be further from the truth,” the Countess and Friends star recently told Us Weekly‘s Getting Real with the Housewives podcast. “I’ve always payed Sonja and I have major talent in my show. I’ve had Rachel Dratch in my show and Laura Benanti. I have amazing singers and comedians. I’m not going to pay Sonja more than I would pay a major Broadway talent and it generally consists of her taking her dress off.”

Luann then jokingly added, “So, I mean, maybe I should pay her more!”

After Sonja called Luann out in the episode for trying to “exploit” her, Luann then fired her from the show completely, causing Sonja to get emotional and the women to come to her aid.

“You’ll see we make an agreement,” Luann then added, noting a hopeful reconciliation between the two longtime pals. “But you will see that coming up in the season.”