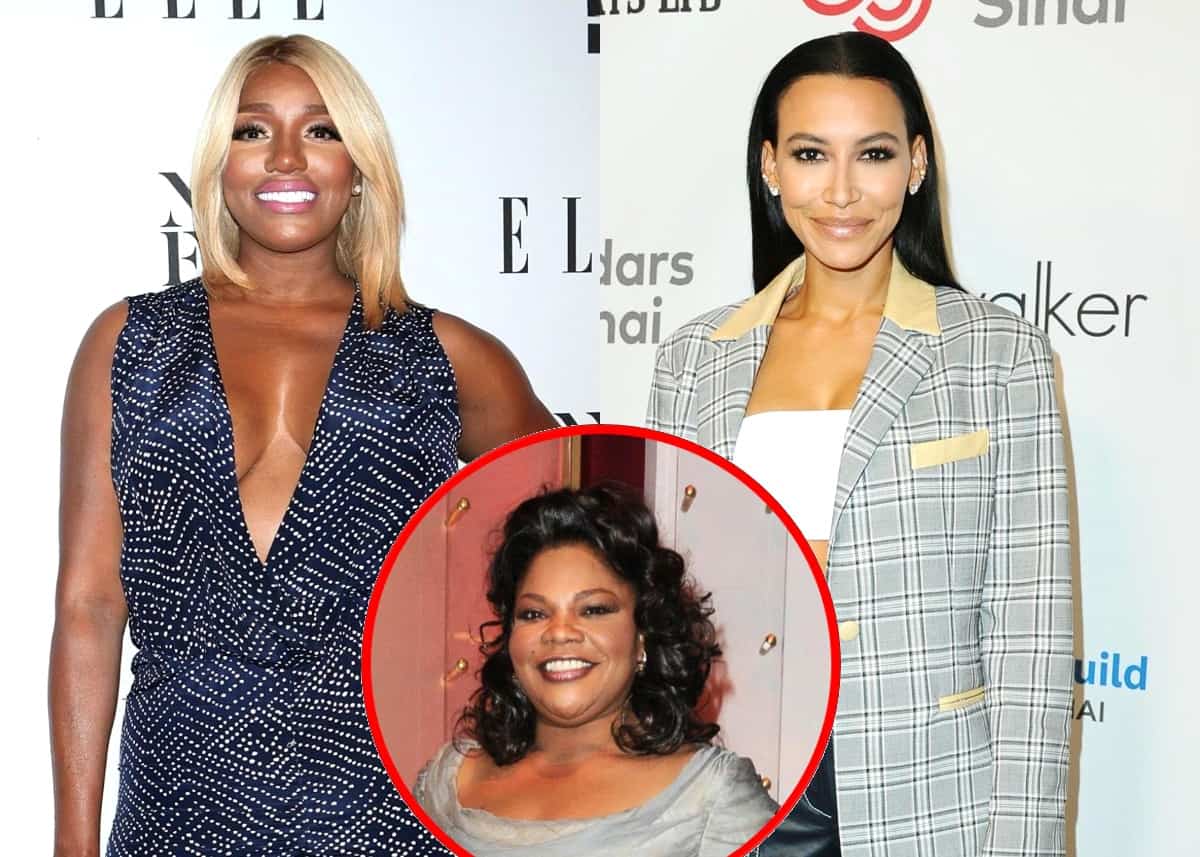 Nene Leakes is showing her support for the death of Glee star Naya Rivera as Mo’Nique shuts down rumors that she’s replacing Nene on The Real Housewives of Atlanta.

Amid the shocking reports of Naya going missing from a boat trip on July 8, several stars showed an outpouring of support. This includes RHOA star Nene, who befriended Naya after they worked together on Glee.

Naya was reported missing after California officials found her four-year-old son sleeping alone aboard a motorized boat last week after the two took a trip together on Lake Piru. On July 13, the actress’ body was recovered from the California lake, confirming her death.

Nene shared photos of the two women together upon hearing of the confirmation, noting the “good times” the two had together on the set of Glee.

“SWIPE: I was praying for a miracle! I wanted you to come home to your baby so bad. This hurts! I will hold the memories close to my heart and remember the good times, the laughs and the way we would cut up on set. Those were fun times! Please pray for Naya’s family????????ripnayarivera #lifeisshort #bigsis,” wrote Nene.

Before Naya’s confirmed death, Nene prayed for her safe return. She also shared a sweet moment of the two women from a 2013 episode of RHOA, when Nene was dividing her time between Atlanta and Los Angeles.

Meanwhile, comedian and actress Mo’Nique took to her Instagram Live on July 8 to set the record straight about RHOA.

Recent reports have speculated that the Oscar-winning actress would be joining the cast of RHOA and replacing Nene, whose future on the show has been uncertain — to say the least.

Although RHOA regulars such as Porsha Williams, Kandi Buruss, Kenya Moore, and Cynthia Bailey all reportedly plan to return to the franchise, Nene is currently pursuing other projects, making her full-time peach-holding status unclear.