A Double Shot at Love Season 2 Spoilers! Are Nikki Hall and Pauly D Back Together? Plus Update on Vinny Guadagnino’s Current Dating Life 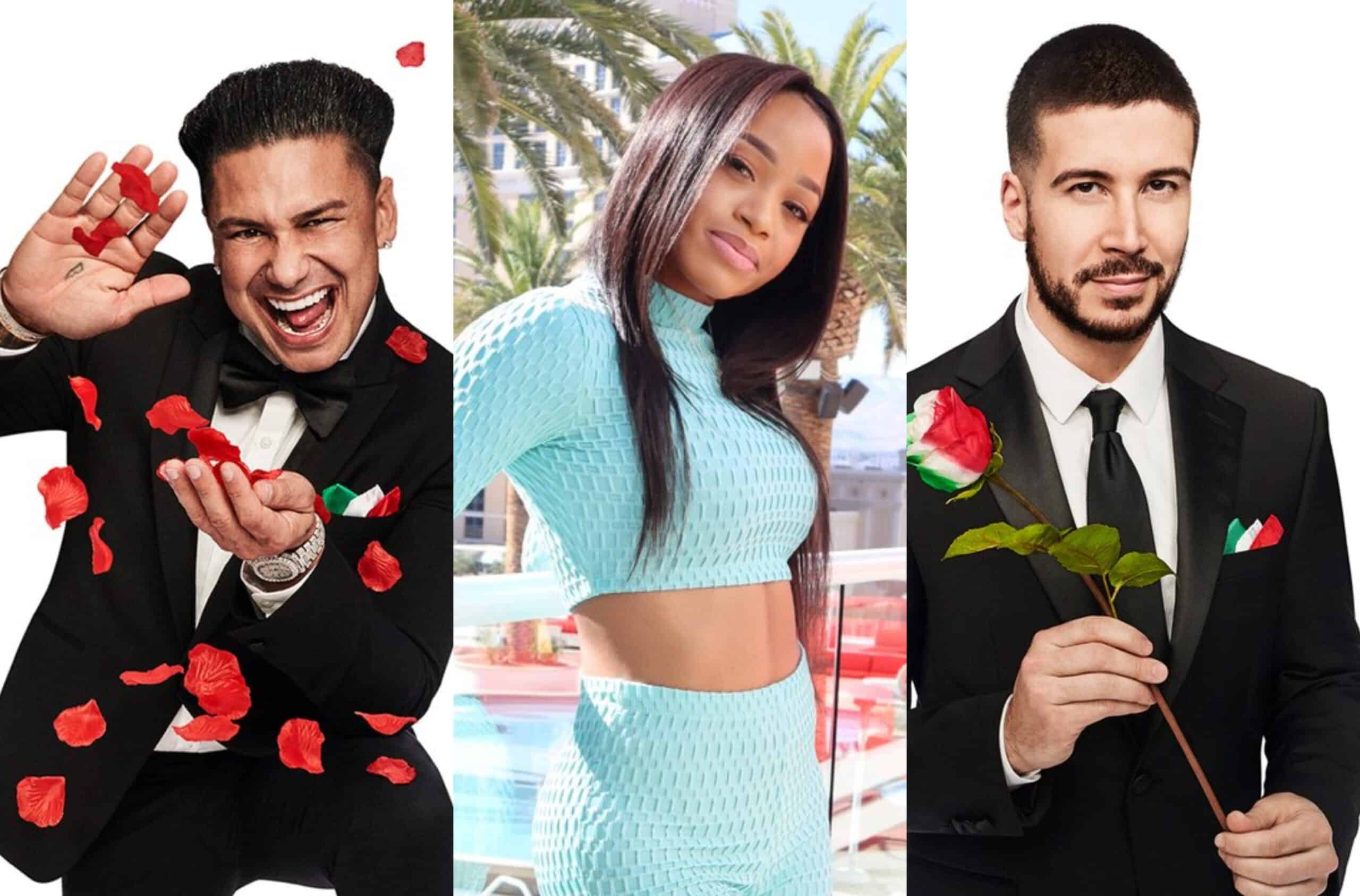 We bring you A Double Shot at Love season two spoilers!

The show, which features Jersey Shore cast members Vinny Guadagnino and Pauly “DJ Pauly D” DelVecchio, is at the height of its second season this summer, but fans are beginning to wonder what’s going on now that cameras have stopped rolling. Are Pauly D and co-star/ex Nikki Hall possibly back together? What’s more … are they living together?

Nikki and Pauly D aren’t together on the show, and the tension is still high, as the two weren’t speaking for the first couple episodes of the season.

However, the two finally had a friendly, ice-breaking conversation on the July 9 episode of the show.

“Nikki’s Liquid Encouragement ????,” the Double Shot at Love July 9 Instagram post read with a clip from the episode. “The way we’ve been waiting for this moment! ???? @djpaulyd and @nikkisaintclaire are having a *long* overdue conversation on tonight’s #DoubleShotAtLove!”

A post shared by A Double Shot At Love (@doubleshotatlove)

Although Pauly D didn’t end up choosing Nikki last year and they seemingly fell out even further, fans are speculating their relationship is taking — truly — another shot at love this time around.

According to certain rumors on social media, including a Reddit page dedicated to the show, Nikki and Pauly D have made amends in “real life” beyond the show and are actually currently living together.

A few details have clued us in.

While seemingly watching along with the show on July 9 where the two reconcile, Pauly D sweetly tweeted about Nikki’s “smile” as the two reached good terms again.

“There’s That @NikkiStClaireTM Smile I Knew It Was In There Somewhere #DoubleShotAtLove,” he wrote.

Nikki also responded to a fan comment about her and Pauly D having their own show “if they really are together,” teasing the idea.

“Do you know if they make men’s clothes?? Asking for a friend,” Pauly commented.

“@djpaulyd if they don’t, they’re missing out besides, I like you better with no clothes on ????,” Nikki responded.

What’s more, fans have pointed out Nikki even taking photos at what seems to be Pauly D’s house. Could it be … “their place” now as fans in the comments have called it?

Taking pics at her man’s place… we see you Nikki!!!!!! ???? from DoubleShotatLove

These rumors are not yet confirmed, but from the way the two looked at each other in the most recent episode to their cheeky comments on social media? It’s definitely plausible.

According to the rumors, Pauly and Nikki have been together for months now. In addition to fans believing they live together, due to many clues showing Nikki sharing photos from Pauly’s home in Vegas, the pair was also recorded sharing a New Year’s kiss.

Pauly D and Nikki bringing in the New Years with a kiss. They are cute and so in Love ????. from DoubleShotatLove

Moreover, talk of Vinny’s love life hasn’t slowed down, as the 32-year-old continues being his best single self after ending the short-lived relationship with show winner Alysse Joyner last year.

According to the DailyMail, Vinny and Too Hot to Handle star Francesca Farago stepped out on a date recently, after Harry Jowsey, Francesca’s fiance from the Netflix reality show, dumped her a few weeks ago.

The new pair have been apparently flirting on Instagram (reported Screenrant) and are now taking their relationship to the next level.

Could it be a true shot at love? Maybe, but knowing Vinny … well … that’s all we’ll say.

To see how this season ends, keep tuning in to A Double Shot at Love every Thursday night on MTV at 8/7c.