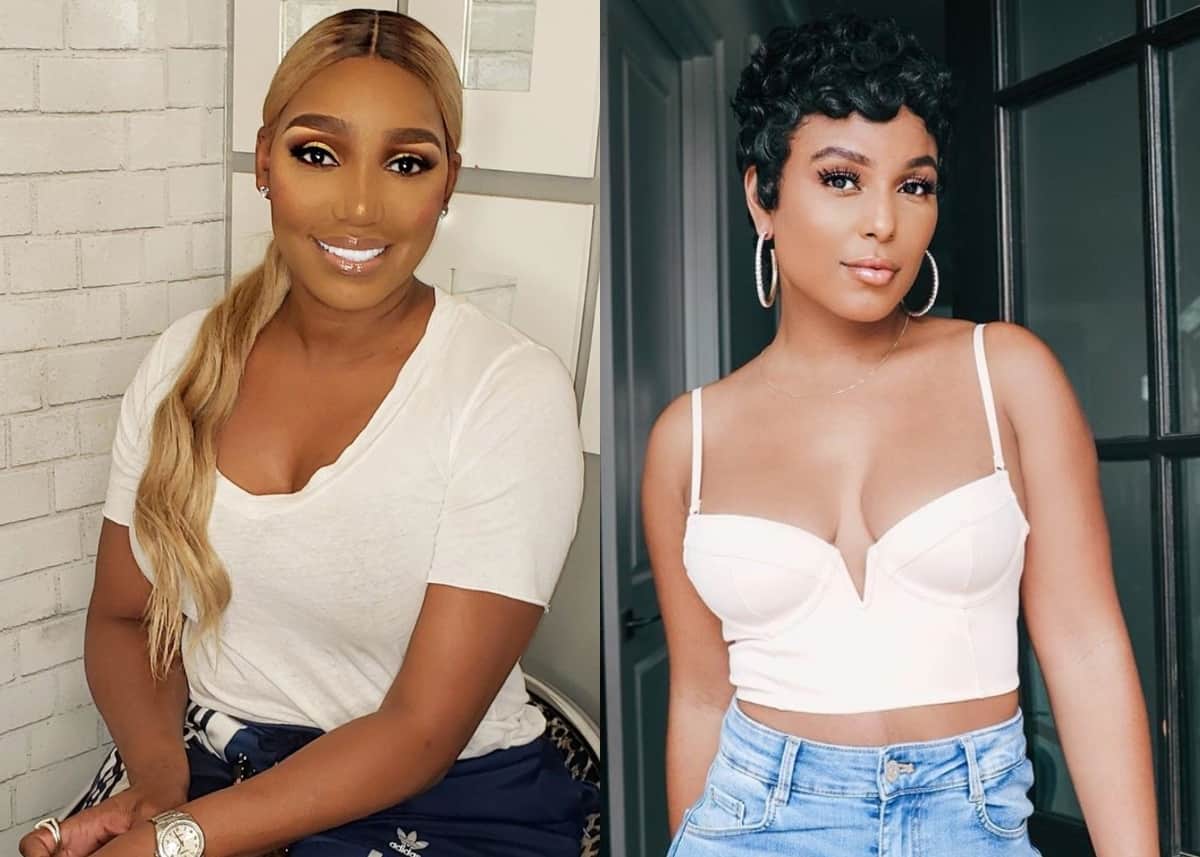 Nene Leakes was called out for being a diva earlier this week on social media by Real Housewives of Atlanta newbie Latoya Ali.

Days after Latoya’s addition to the Bravo reality cast was first reported, the YouTube star slammed Nene by suggesting that her “diva behavior” cost her aunt her job as Nene clapped back at the diss by shading Latoya’s family member with a post alleging the woman was essentially stalking her during an appearance on a shopping channel.

After Nene took a dig at a “sociopath” she was working with on Twitter and suggested that person used her for their own personal gain, Latoya responded to a screenshot of her claims by accusing Nene of lacking empathy for other black women.

“Nene, you lack empathy for black women. As a result of your ‘diva’ behavior my aunt lost her contract in Toronto because of your comments towards black women, leaving a black woman’s job in jeopardy,” she alleged. “Remember when you appeared on the shopping channel?”

Oop! New #RHOA star #LaToyaAli stepped into The Shade Room with this comment for #NeneLeakes 👀

After seeing the RHOA newbie’s post, Nene fired back at her by sharing a comment left by someone who was working with the shopping channel in question at the time.

“That’s incorrect Latoya. Your aunt lost her contract because she came in on a date she wasn’t scheduled as a guest and waited outside of Nene’s dressing room for most of the day, essentially stalking her,” a woman named Gina alleged. “Then she came and borrowed clothing from the collection to wear and take pictures with Nene.”

According to Gina, Latoya’s aunt wasn’t authorized to do “any of that” and shouldn’t have even been in the building at the time of Nene’s appearance.

“I worked for the network at the time and was Styling that show. Your aunt acted unprofessional period. Don’t put out false information. I have respect for you, but that’s not what happened at all,” Gina shared.

After sharing Gina’s message, Nene told her fans and followers that her “Canadian peeps” were speaking out against Latoya and her accusations of her.

Oop! #NeneLeakes dropped some receipts on #RHOA newcomer #LatoyaAli following an accusation she made (SWIPE)

Although Nene has faced rumors of a potential firing or demotion from the RHOA cast in recent weeks, her latest comments on Twitter seem to suggest that she is, in fact, filming for the new episodes of the show.

The Real Housewives of Atlanta season 13 is currently in production and expected to air on Bravo in 2021.