Home Real Housewives of Beverly Hills News Publicist Talks “Nightmare” Experience Working With Erika Jayne, Recounts RHOBH Star’s Diva Behavior, and Alleges She May Have Got Him Fired From His PR Job

Publicist Talks “Nightmare” Experience Working With Erika Jayne, Recounts RHOBH Star’s Diva Behavior, and Alleges She May Have Got Him Fired From His PR Job 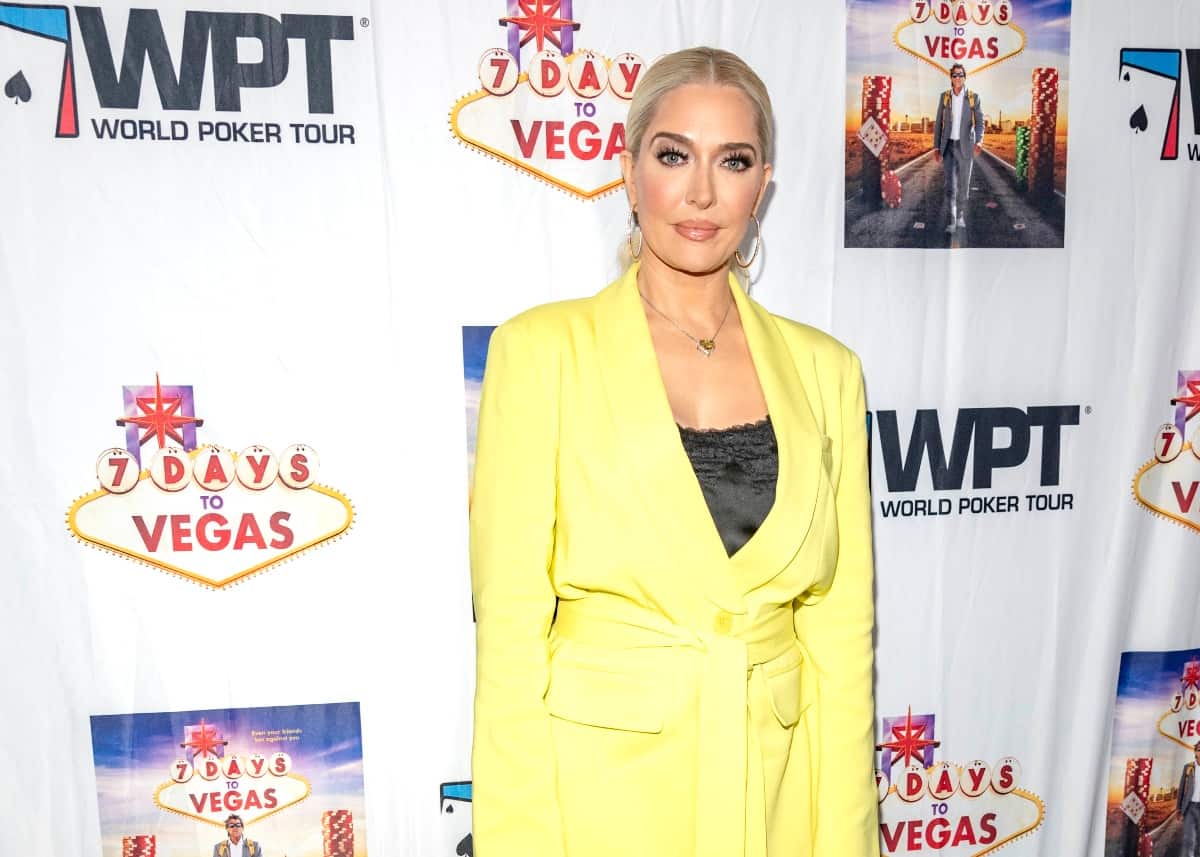 Former publicist and current TikTok personality Amir Yass is opening up about his experiences with Erika Jayne.

Over a week after Amir called the Real Housewives of Beverly Hills cast member a “nightmare,” along with her ex-co-star, Lisa Vanderpump, Amir shared details about her supposed diva behavior before suggesting that she may have gotten him fired from his job in PR.

According to Amir, Diana was scheduled to interview Erika on the set of one of her live appearances but wasn’t able to make the live show. So, rather than leave Erika, who was promoting her book, Pretty Mess, without a PR representative, Diana enlisted Amir’s help.

“When I got there Erika was sitting in the corner with her friends,” he shared. “I went over and I was like, ‘On behalf of Diana Madison, my name is Amir. I work for the PR team.’ And she didn’t respond or even look at me.”

Because Erika had reportedly given him the cold shoulder, Amir chatted up her makeup artist.

“Her makeup artist comes over and he’s like, ‘I just did Meghan Trainor’s makeup and it looks really bad, I want to show you,’” Amir revealed.

Right away, Erika didn’t like the tone of the conversation and shut it down.

“She literally stands up in between us and was like, ‘Don’t talk about your clients with this stranger!’” Amir said. “I’m like, ‘Well we just met 30 minutes ago.’ She’s like, ‘Doesn’t matter!’ I think she kind of got offended that we were talking about Meghan Trainor’s makeup. I didn’t say anything. But she got really upset.”

“[Erika] kept giving me dirty looks the whole day and I hadn’t known what I had done,” he continued. “Like was I not supposed to approach her?”

According to Amir, as the day went on, Erika got more upset after he told her to go on stage at the urging of producers.

“I’m like, ‘Erika you have to go right now,’” Amir stated. “She’s like, ‘Don’t tell me what to do.’ I’ve been a publicist for years so I’m like this is my job, ‘Get up. You have to get up.’ The producer and the assistants from Fox were yelling and sending me messages because it’s also a five-minute walk to the studio from the green room.”

After Diana later arrived at Erika’s office to interview her with Amir in tow, he once again felt a chilly vibe from the RHOBH star after Diana attempted to re-introduce the two of them.

Following the interview, Amir alleged that Erika had called his boss Diana to inform her that he was a “nightmare,” and weeks later, he was fired.

“I’m not going to say that Erika was the reason I got fired but it had a lot to do with it. Basically that day my boss was like, ‘I no longer want you to fill in for me.’ Which basically means she no longer trusts me to do the job when she’s not there,” he explained.