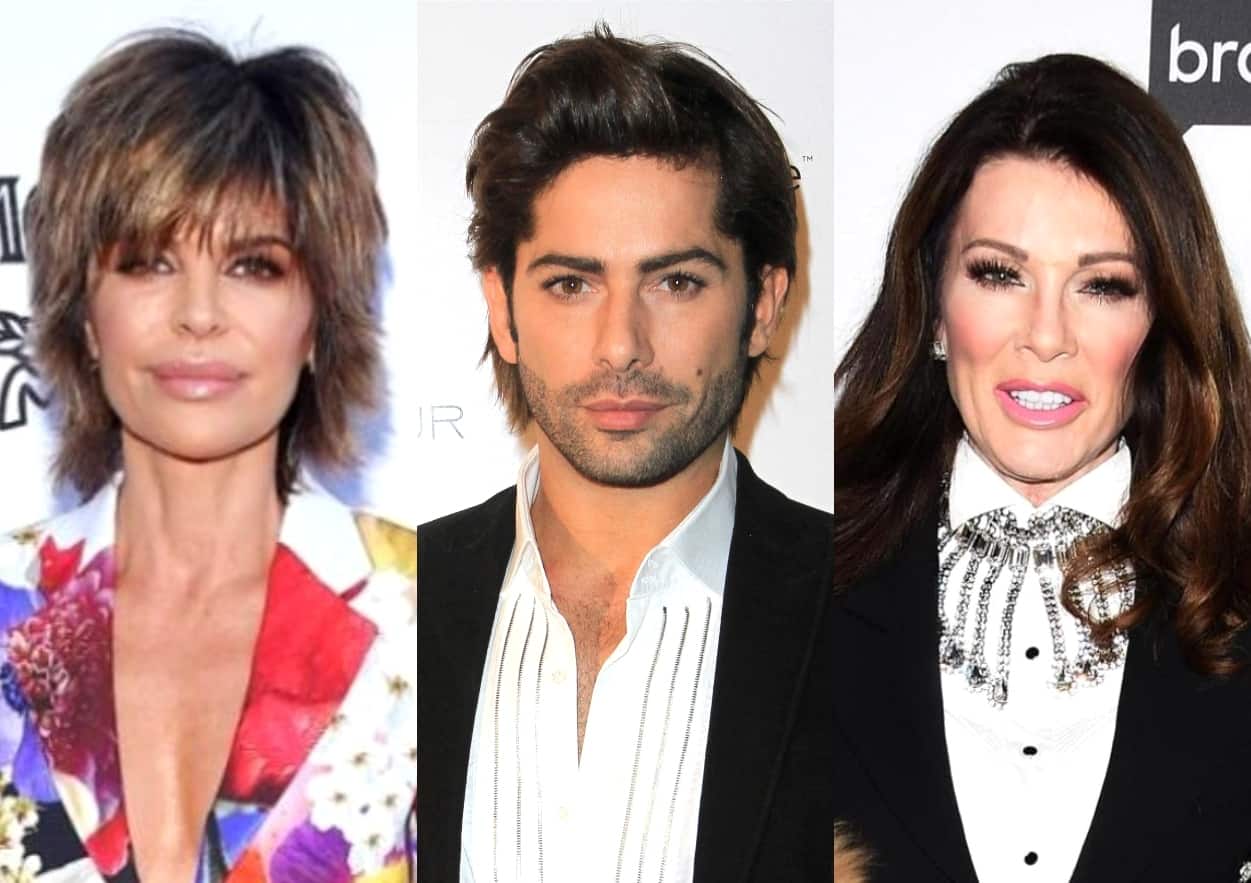 Cedric Martinez, the former house guest of Lisa Vanderpump and Ken Todd, who was seen on a number of early episodes of The Real Housewives of Beverly Hills, caught the attention of Lisa Rinna with a bombshell interview against the couple.

Following a podcast appearance last week, Rinna took to her Instagram Stories, where she told her fans and followers that she would like to “have drinks” with Cedric before explaining what made the recent virtual reunion taping for season 10 “great.”

“I want to have drinks with Cedrick,” Rinna had written.

Then, along with a screenshot of Lisa’s post, Cedric replied, “Absolutely [Lisa Rinna] drinks would be so [divine]! I am sure we could find something to talk about….”

Absolutely @lisarinna drinks would be so devine! I am sure we could find something to talk about…. #gossip #realhousewivesofbeverlyhills @bravotv @bravoandy #cocktails #losangeles #beverlyhills #ladies

After sharing the screenshot with his followers, Cedric was met with a woman who slammed Rinna as a “nasty piece of work” and said she threw away her 20-year friendship with Denise Richards for a storyline on RHOBH.

“Please don’t associate yourself with her,” the person told Cedric.

In response, Cedric said that he and Rinna will likely never actually meet up.

“Everybody take a deep breath! It was funny to post and interesting that she would do that.. will it happen? Doubtful,” he shared, adding that “women named Lisa” have been known to act “less lady like.”

While appearing on the Behind the Velvet Rope with David Yontef podcast at the end of last month, Cedric said that while he didn’t know if Vanderpump had any full-blown affairs, she allegedly had a “thing with a captain” named Andre.

“I know that she had a song or two with the captain,” Cedric claimed.

Cedric also recalled Ken’s player past before claiming to have “caught him many times.”

He then chronicled a time when he ran into Ken at a hotel in London.

“What he doesn’t know is I went back in and I spoke to my friends who worked behind the desk and asked him to do the investigation and sure enough, [Ken] was not alone in [his hotel] room. I will leave it at that,” he said.

In other RHOBH news, Rinna appears to be backtracking on her previous claims suggesting that the reunion taping was “bullsh*t.”

“Where I think the reunion was great is we left it all on the floor,” she wrote in a message on Monday. “We mentioned it all.” 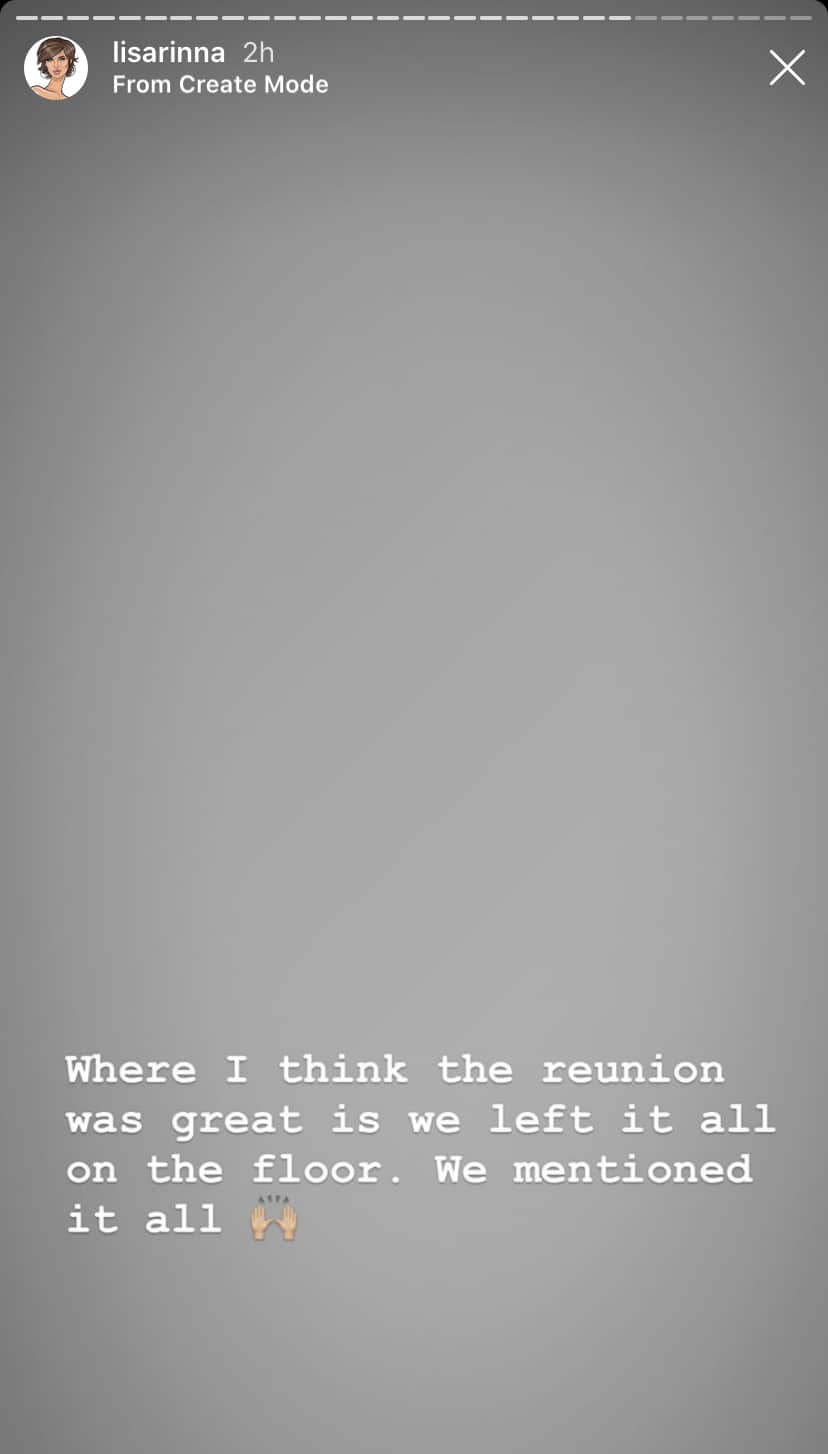