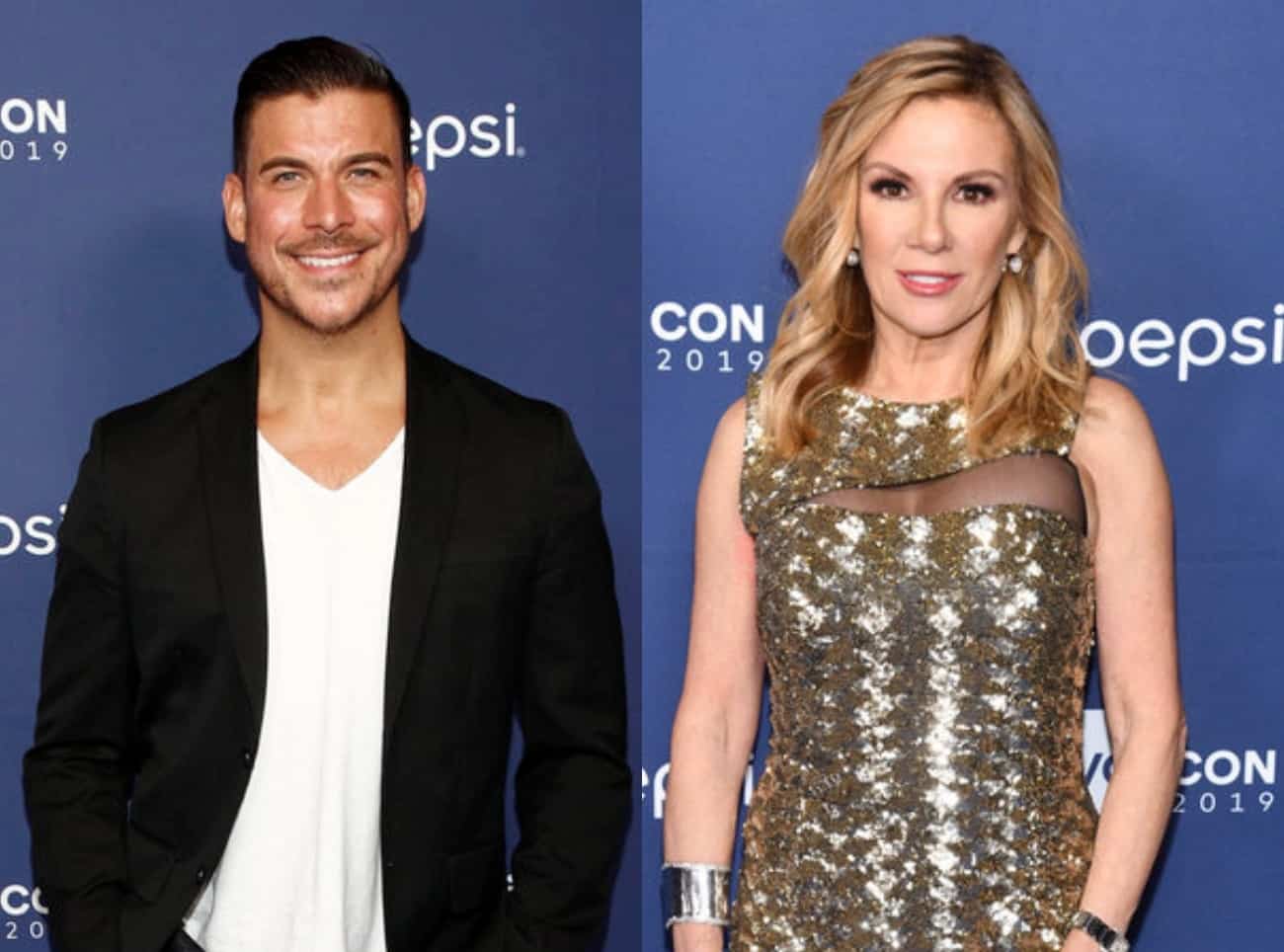 Jax Taylor and Ramona Singer might get a lot of flack from fans, but they definitely have love for each other.

The Vanderpump Rules star recently reacted to some love and appreciation sent his way from the Real Housewives of New York City star after her appearances on Watch What Happens Live  last week.

During a segment on the show, Ramona was prompted to “name that friend,” as host Andy Cohen laughingly dissed Ramona’s common inability to remember names.

Ramona was given photos of herself with other Bravolebs, entertainment professionals, and Bravo superfans and prompted to remember who they were. Although she couldn’t remember most of the “friends,” there was one fellow Bravoleb she immediately identified.

“Jax! I love Jax,” Ramona remarked when a photo of the two came up on screen.

Fans watching the show got a kick out the connection, tweeting at Jax about Ramona’s recognition of him.

“Did you see @BravoWWHL Last night,” one user asked. “@ramonasinger can’t remember ANYONE (women in particular) but she definitely knew who you were. ???? I knew she was a cougar LOL ????”

“I love @ramonasinger she’s the best we are a lot alike,” Jax responded. “We always have so many laughs.”

I love @ramonasinger she’s the best we are a lot alike. We always have so many laughs. https://t.co/Q7qdKa3Urh

Could we ever see some type of cross-over between these two?

Since the firings of Jax’s co-stars Stassi Schroeder, Kristen Doute, Max Boyens, and Brett Caprioni in June, his future on the show has seemed pretty precarious as the future of the show itself is currently unclear.