PHOTO: RHONY Star Leah McSweeney Shows Off Her Nose Job, Says She “Couldn’t Be Happier” After the Procedure 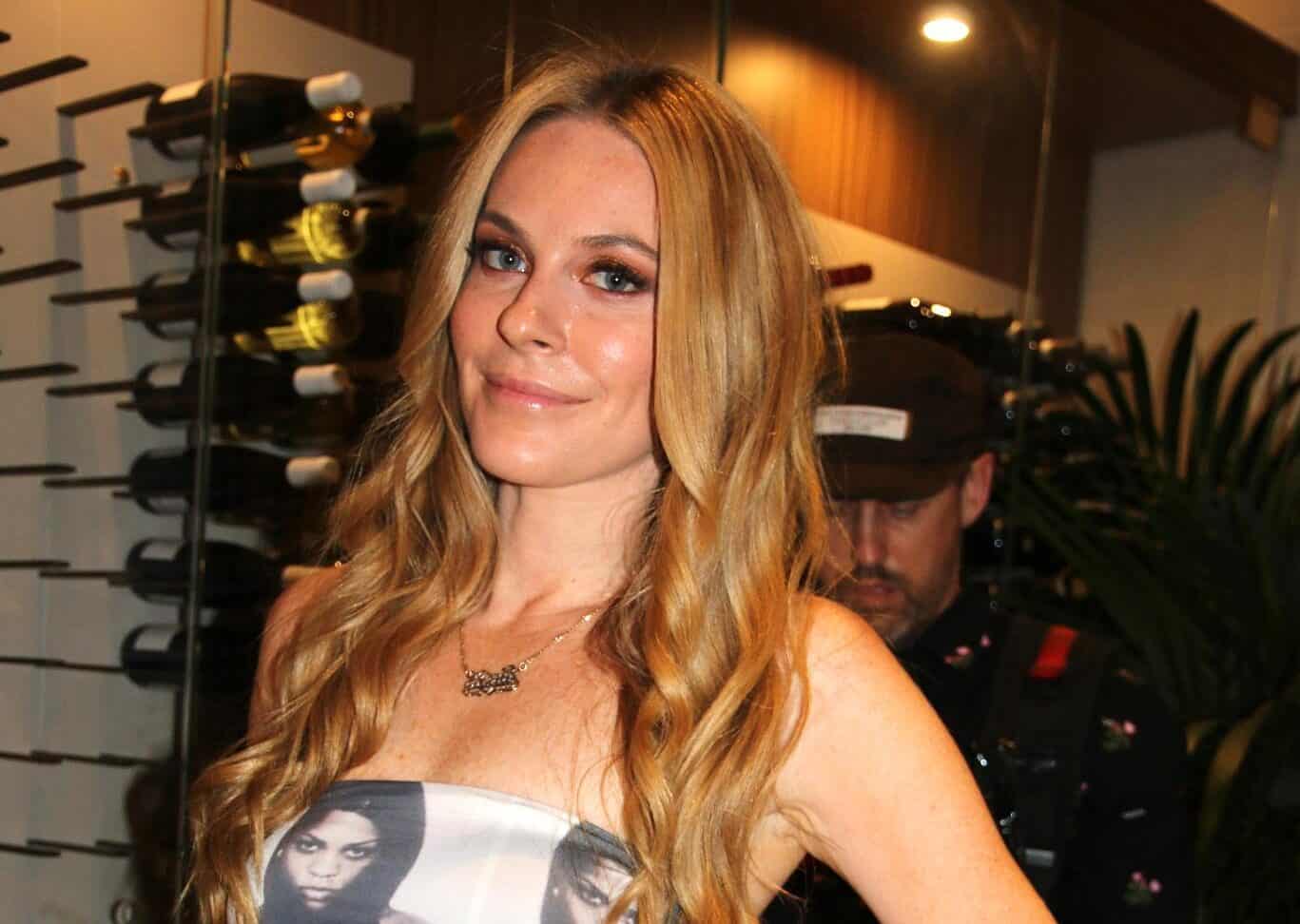 The Real Housewives of New York City star took to her Instagram Stories on Sunday to set the record straight amid fan speculation about what appeared to be two black eyes she was suddenly sporting.

The reality star shared a few photos days before with facial discoloration and nose bandages, and rumors began to swirl. Unfortunately for RHONY fans, it wasn’t the result of a knock-out fight between her and co-star Ramona Singer.

“People are [direct messaging] me like crazy inquiring why I have black eyes and asking if I got a nose job, asking if I got beat up,” Leah stated on her stories (posted by Bravo Style & Living). “I am not trying to hide anything from anybody: I got a rhinoplasty and a septoplasty.” 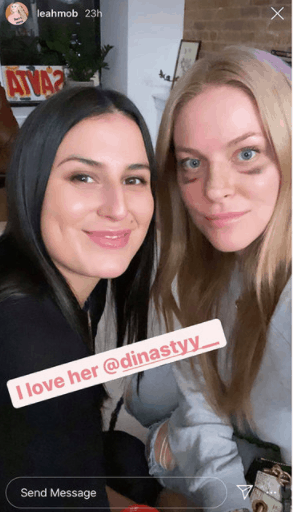 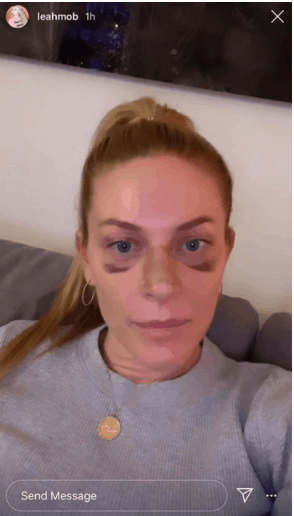 Leah explained how the decision was a long-considered one, noting how it wasn’t just about aesthetics for her, but rather, it was a step she needed to take to better her health.

“I could not be happier. I’ve been wanting one for so freaking long and now I can also breathe, which is great,” she explained. “I love my doctor — he’s a great guy. He’s an amazing doctor. His name is Dr. Daniel Maman.”

The 38-year-old added to her sentiments of not hiding her plastic surgery work, noting that she’s not going to “pretend” or lie about what she’s had done.

“I’m just never going to be one of those bitches that pretends like it’s not work, it’s contour makeup because that’s f–king weird,” she remarked.

Watch the whole video of her reveal here.

The Married to the Mob CEO is no stranger to getting work done, sharing on the July 23 episode of the show with her sister, Sarah McSweeney, how she got Botox and lip injections and is open to more plastic surgery procedures.

The final part of The Real Housewives of New York City season 12 reunion airs this Thursday at 9/8c on Bravo.