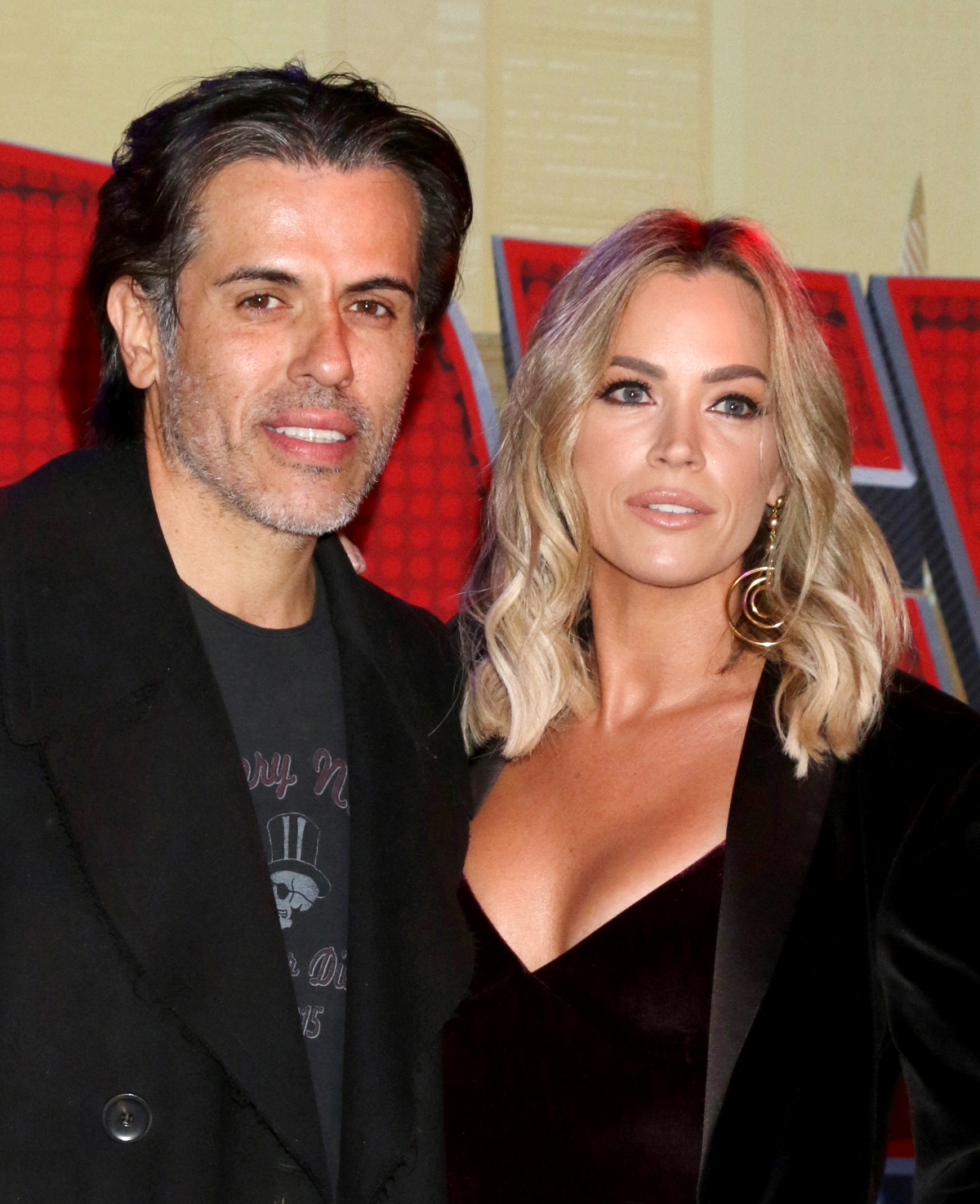 News broke this week of Teddi Mellencamp‘s firing from The Real Housewives of Beverly Hills as the star took to her social media to confirm her departure in a series of posts. Not too long after, Teddi’s husband, Edwin Arroyave, reacted to the news on his Instagram page.

In the message of love and support, Edwin shared a photo of the mother-of-three very pregnant with their daughter Dove in their former home. Edwin praised his wife’s “incredible work ethic and resilience” and noted the “sadness” he saw in her eyes when she “got the call” from the network about her being let go.

“To my love, I support you, I am proud of you and am amazed by your incredible work ethic and resilience. You showed up for our family, all in and #rhobh every day. You were pregnant and never once complained, left early or took anything for granted. I wish this season showed more of what you filmed everyday growing our miracle baby, caring for our family, laughing with your friends and inspiring your clients,” he noted in the caption.

He went on, “Anyone that knows you, immediately falls in love with you and the reason is because of your heart and your laughter. Seeing sadness in your eyes when you got the call broke my heart but seeing how fast you bounced back today shows me that you have amazing things coming your way. I love you baby. Thanks for taking me along on this beautiful ride called life. #faith #love #family @teddimellencamp[.]”

Teddi became pregnant with her daughter Dove last July weeks before season 10 began filming. However, there wasn’t too much of a focus on her pregnancy other than when she shared the news with her castmates.

The ex-reality star’s firing also comes on the heels of a petition for her firing from fans who claimed that she was a “dangerous human being.” She was also accused of “trying to be a mean girl.”