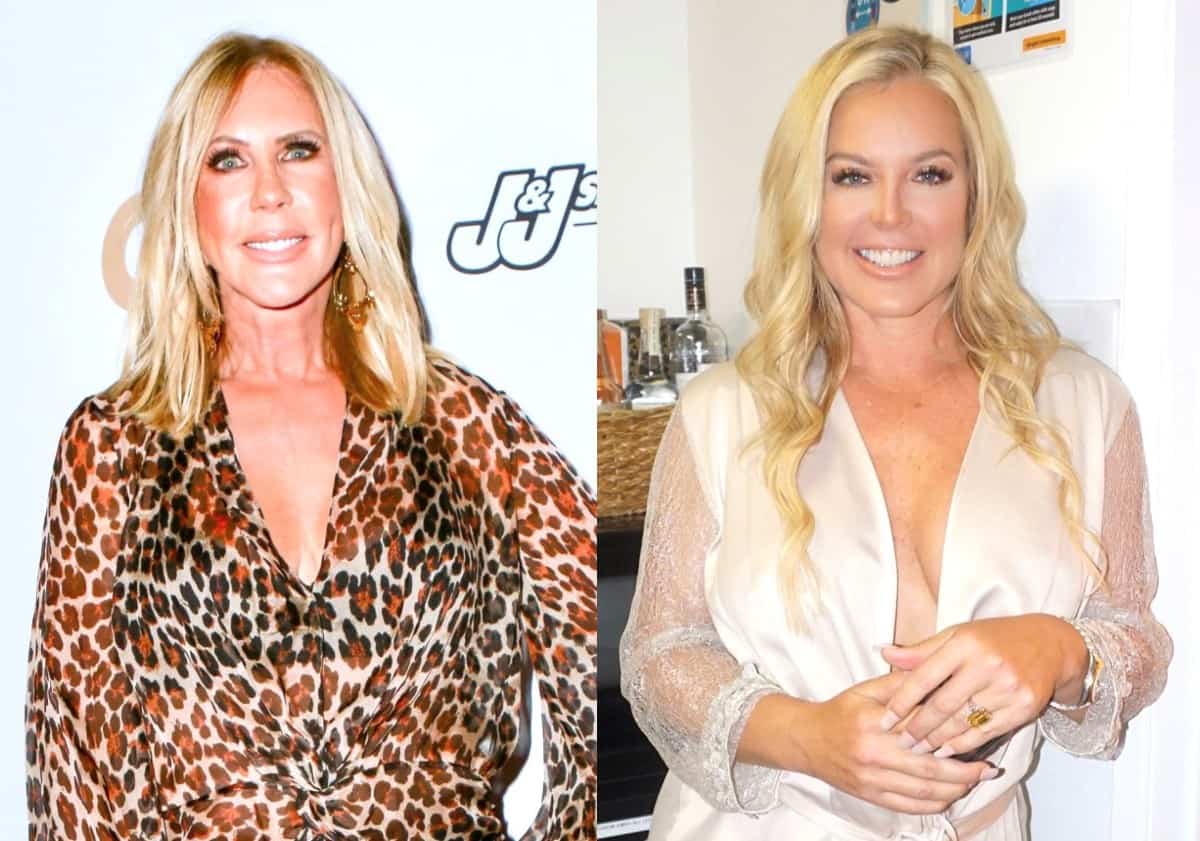 Elizabeth posted a video recently to her Instagram where she defended pal Kelly Dodd after the 45-year-old received intense backlash over her comments and claims about COVID-19.

“Everybody has an opinion, and frankly … I’m disappointed in the fact that no one understands Kelly which is…fine,” Elizabeth began in the video, posted by Comments By Bravo. “Kelly has her own point of view. Why are you judging her? We all have our opinions; why are you judging her for hers?”

The RHOC rookie went on to claim that fans were trying to “push the media” toward their ideas and questioned why they felt their views were more important than someone like Kelly’s.

Vicki, who isn’t the biggest fan of Kelly these days, simply responded by saying, “Idiot,” in her comments. She was clearly not impressed with the new girl on the block’s thoughts on the matter.

Kelly and Vicki haven’t always seen eye-to-eye, and they are continuing to feud over social media in various ways. Vicki and another former RHOC cast member, Tamra Judge, were seen poking fun at the upcoming 15th season of the franchise on Instagram in August, calling the cast “fake b—ches” and claiming they had “no content” to deliver this year.

“I love that she works on production now .. lmfao!” Kelly fired back in response to the video. “Move on girlfriend it’s none of her business how many episodes we have .. ITS actually up to 15 plus the finale and the reunion .. don’t be jelly sister !!”

Kelly also went on in her comment to promote her new co-star, saying it was an “Emmy winning season” and encouraging users to tune in.

The Real Housewives of Orange County premiers October 11 at 9/8c on Bravo.