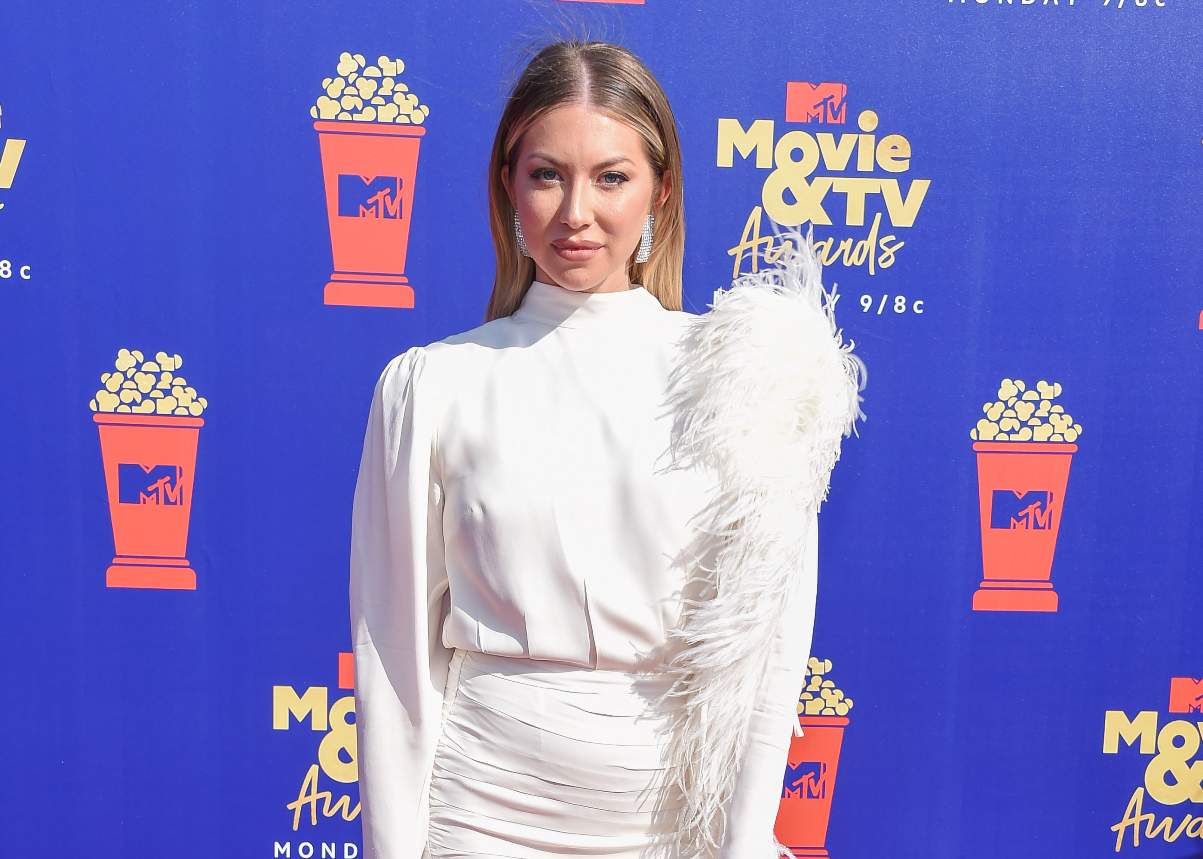 After being fired from Vanderpump Rules three months ago, Stassi Schroeder revealed she’s bringing back her podcast.

The Next Level Basic author took to her Instagram on Monday to show off her growing baby bump with pals Lala Kent (also pregnant) and Brittany Cartwright at Brittany’s gender reveal party.

“Who would’ve thought we’d all be… sober at the same time,” Stassi joked in her caption.

She then addressed a fan’s question in the comments section. The fan said they wished she could bring back her podcast so they could know “how [she’s] surviving not drinking.”

Bravo fired Stassi along with former Pump Rules co-star Kristen Doute for past racially insensitive behavior that resurfaced. Following the firings, Radio.com, who runs Stassi’s Straight Up With Stassi podcast, took down the show from Apple Podcasts, Spotify, and Sticher.

“We recently learned of racially charged and inappropriate actions by Stassi Schroeder during one of her previous projects,” Radio.com said in a statement. “In light of this, Radio.com has made the decision to part ways with her. We take these matters very seriously and condemn these actions. ‘Straight Up with Stassi’ has been removed from our portfolio.”

Stassi went silent on social media for a while, seemingly to collect her bearings. After spending time away from the spotlight (despite the baby announcement), Stassi later went on The Tamron Hall Show to explain that she was working with a “teacher” to become more “anti-racist” and socially conscious.