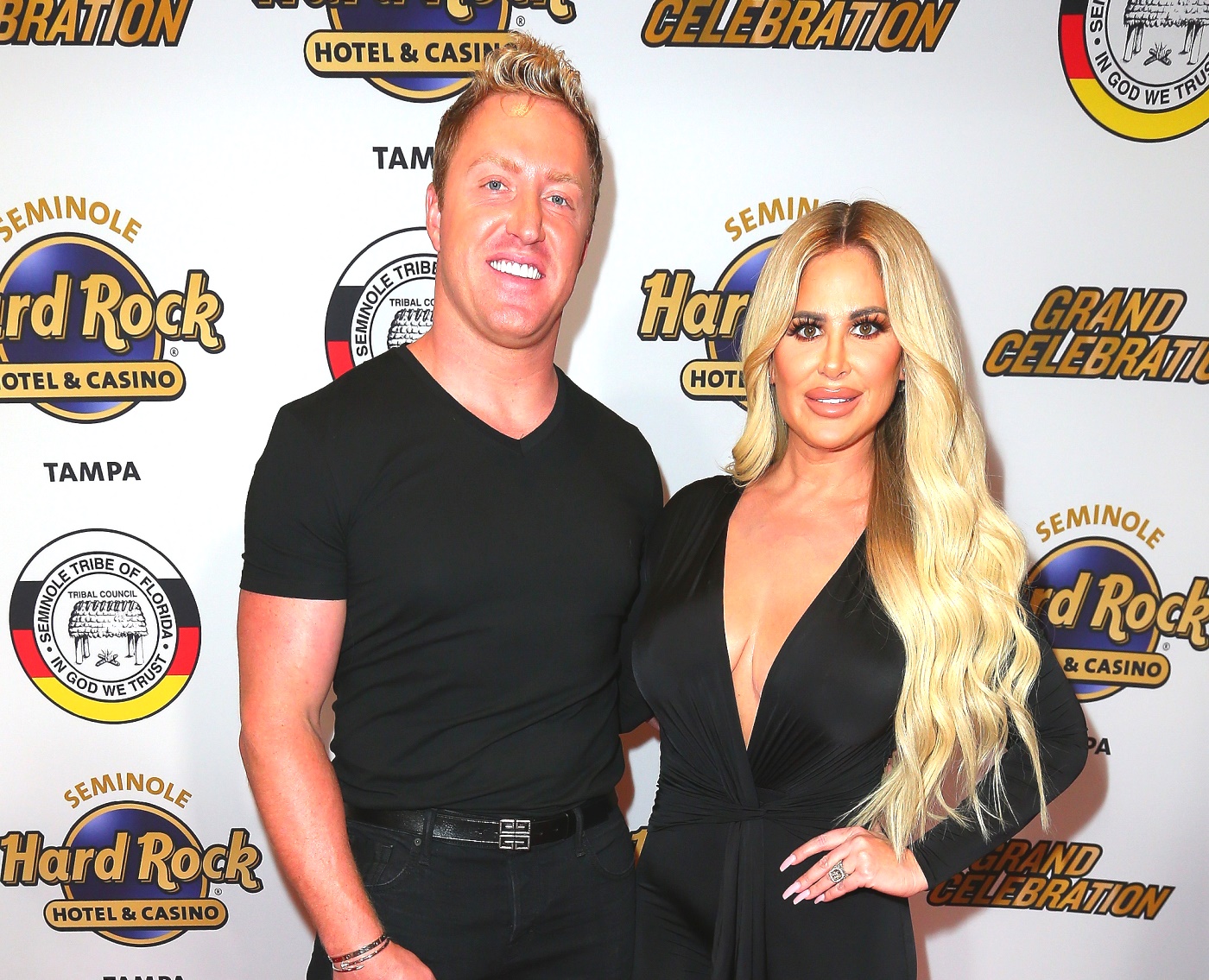 According to a new report, Andrew Baker of Exclusive Sports Group filed a case against the Don’t Be Tardy cast member earlier this year, accusing him of failing to pay off a delinquent balance, as Kim appeared on The Wendy Williams Show, where she addressed her potential return to The Real Housewives of Atlanta.

On October 6, Page Six obtained court documents from the Fulton County Superior Court in which it was alleged that Andrew had made repeated attempts to collect the money Kroy reportedly owes him for the many contract negotiations he did for Kroy during his time with the Atlanta Falcons and the Buffalo Bills.

Although Kroy was scheduled to appear on a Zoom hearing in June to discuss his past due bill with Andrew, a petition filed by Andrew revealed he was a no-show and that his lawyer also did not appear.

Andrew then filed another set of documents for arbitration, as well as an order and judgement in September that would require Kroy to pay off his balance.

During her appearance on the October 6 episode of The Wendy Williams Show, Kim said that while she wouldn’t return to RHOA with the cast as it stands today, she would love to reunite with the OGs of the show, including her on-again, off-again friend Nene Leakes, who recently confirmed she will not be featured on season 13.

“I wouldn’t go back with the cast today, but I think it would be really cool to kind of go back to season 1 and have all the people that were on season one kind of do it again,” Kim explained to Wendy Williams. “I think that would be really fun to kind of see where everybody is. Like Nene, [Sheree Whitifield], and I always had a friendship prior many, many years before the show ever started. So I think that would be fun.”

Kim then took aim at the current storylines of the show, labeling them “redundant.”

“I think it’s kind of redundant now, like, the same thing, same fights, and same dinners, same stuff,” she added.