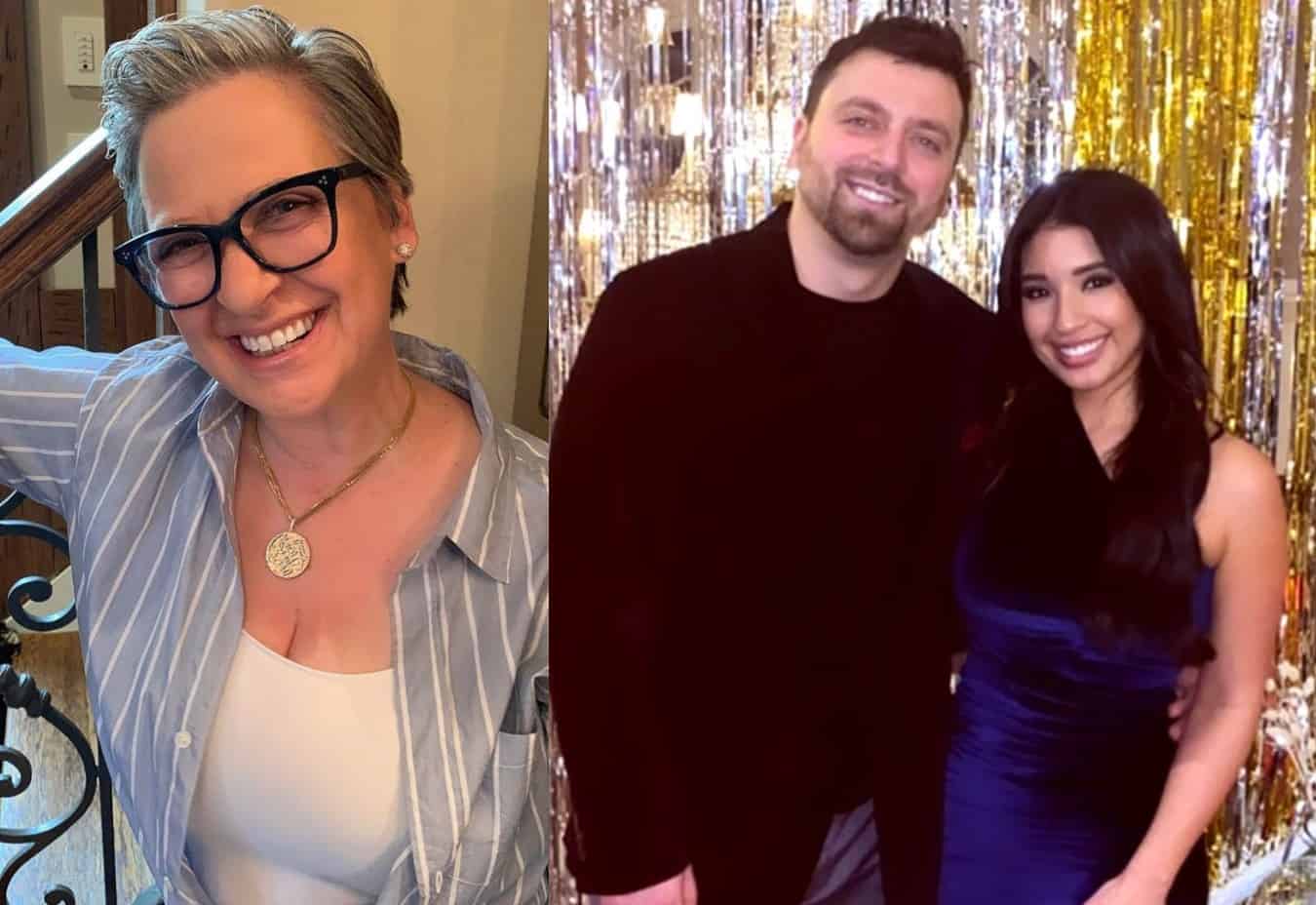 Chris Manzo is officially cozying up with a new girlfriend!

The Manzo’d With Children star had a little help from his mother, former Real Housewives of New Jersey star Caroline Manzo, in sharing the news with the world as she posted an image of the two from his girlfriend Cassandra Cortez‘s Instagram page.

“Time flies when you’re having fun! ????” the Manzo matriarch re-posted from Cassandra’s upload and caption, showing her and Chris happily posing together in party attire. Caroline also added two heart emojis to her re-post, signaling her love for the happy couple.

Things seem to be getting serious with the duo as more details from Cassandra’s Instagram feed reveal the couple taking the next steps in their relationship.

A September shot from Cassandra’s Instagram shows the pair posing for the camera in a kitchen, her caption noting that they apparently moved in together. 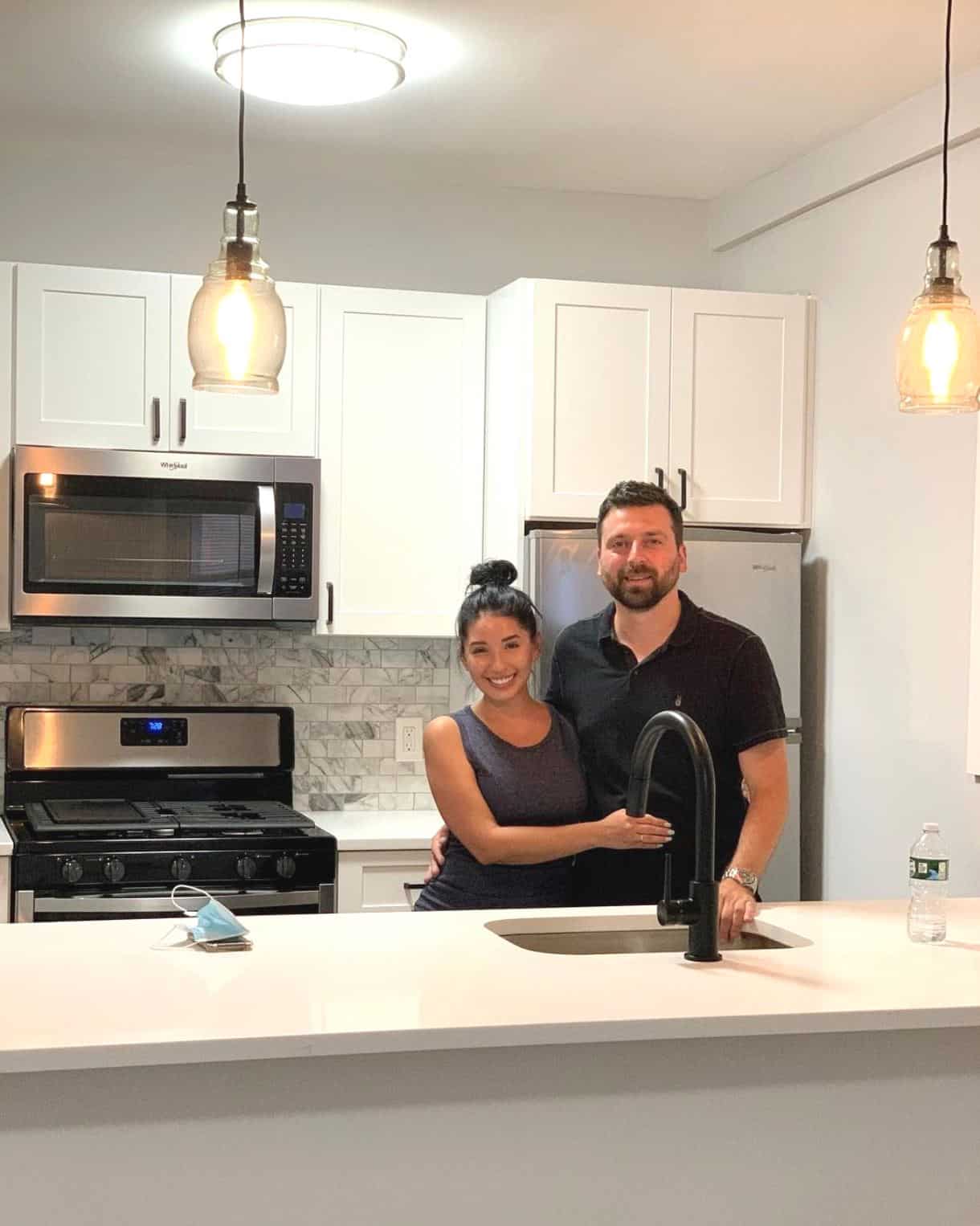 This summer, while appearing on Watch What Happens Live, Caroline revealed to host Andy Cohen that both her sons were shacked up and enjoying time with a “special someone.”

“The Manzo family is alive and well and happy. We’re growing and expanding. My boys both have found a special someone,” the former reality star said on the show, Bravo’s The Daily Dish reported.

Chris’s older brother Albie Manzo has been dating Chelsea DeMonaco since 2019. Caroline’s daughter, Lauren Scalia, is also happy in love in her marriage to Vito Scalia as the two raise their daughter, Markie (despite rumors about their potential divorce).

Below are photos of Albie and his girlfriend Chelsea. 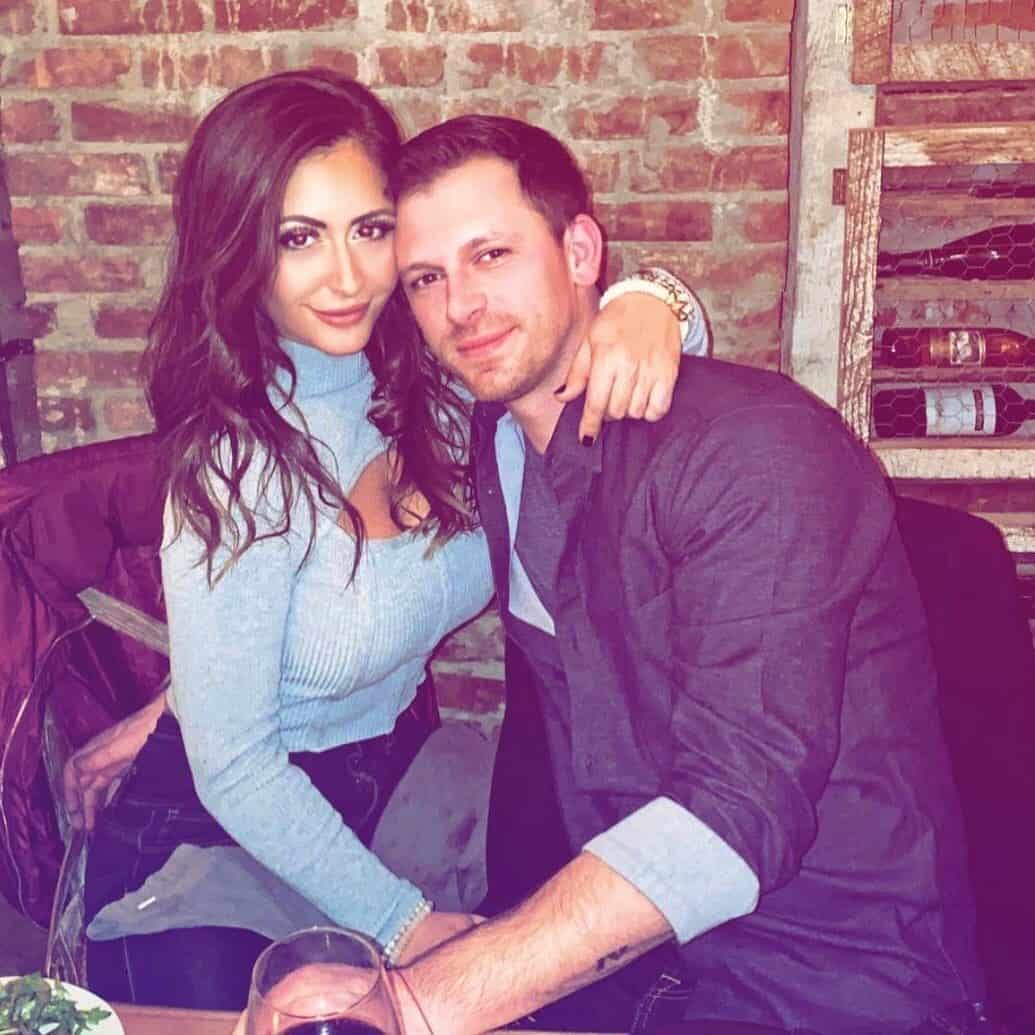